"Notre Dame President Father John Jenkins has long supported the idea that student-athletes should be able to monetize their popularity, as long as abuse is prevented and their character as students -- not professional athletes -- is preserved. In 2015, the New York Times reported that 'Father Jenkins, a passionate defender of his alma mater, has considered the arguments. He agrees that the NCAA is struggling to find its role on a changed playing field. And, in what may come as a surprise, he suggests that student-athletes should be able to monetize their fame, with limits.' " 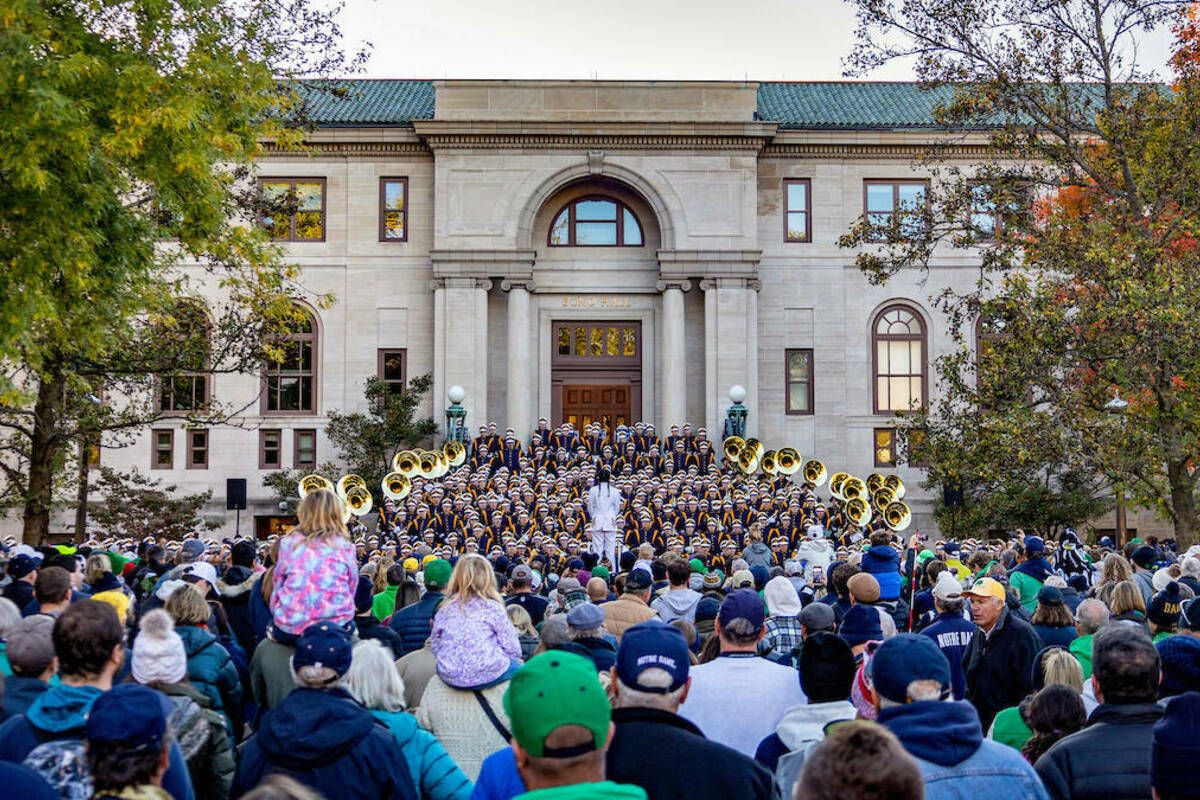 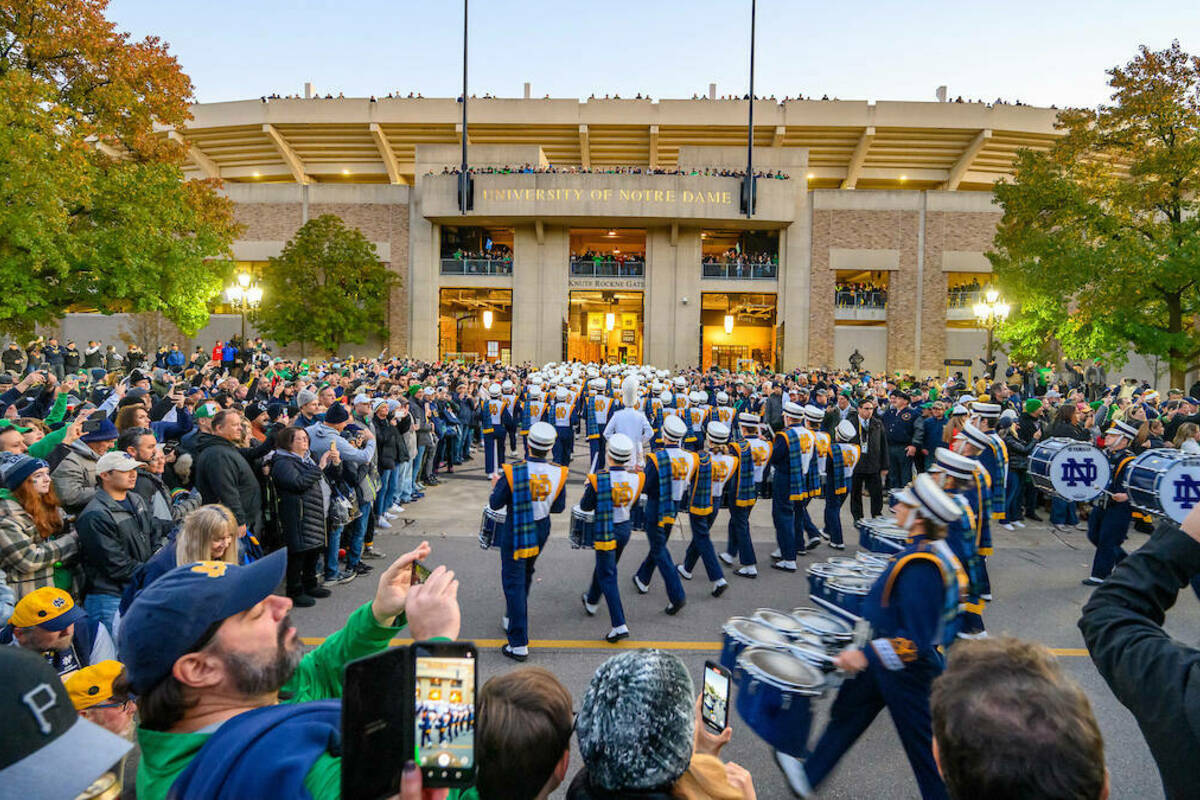