The numbers of student voters at the University of Notre Dame rose nearly 20 percentage points in last year’s midterm elections, according to the new 2014 and 2018 Campus Report from the National Study of Learning, Voting, and Engagement (NSLVE).

The Campus Report is the only national study of college-student voting and is based on the voting records of more than 10 million students at more than 1,000 colleges and universities in all 50 states and the District of Columbia. The percentage of Notre Dame students who voted in 2018 (37.1 percent) was slightly lower than the national average (39.1 percent) and average for comparable private, research-focused universities (41.2 percent). Students studying law and in majors associated with the College of Arts and Letters showed the highest levels of voting. The majority of Notre Dame students voted absentee or via early voting, reflecting the broad geographic diversity within the student population. The full campus report can be viewed here.

The report is part of NSLVE, conducted by the Institute for Democracy and Higher Education at Tufts University’s Jonathan M. Tisch College of Civic Life and led by director Nancy Thomas. Thomas will visit Notre Dame Nov. 5-7 to participate in various events with students, faculty and staff with the aim of further enhancing civic learning at Notre Dame, which will host the first presidential debate in 2020.

The study suggests a strong increase in student political interest since the midterm election of 2014. Nationwide, the voting rates at participating college campuses doubled on average compared to the previous 2014 midterm. Turnout increases were widespread, with virtually all campuses seeing an increase over 2014.

“How a university educates students of all persuasions to be thoughtful citizens and informed voters is an important element of higher education,” said Jay Brandenberger, director of research and graduate student initiatives at the Center for Social Concerns.

In recent years, there has been a concerted effort on Notre Dame’s campus to increase students’ political engagement and to encourage college-age voters of all political persuasions to vote. Brandenberger notes that two initiatives in particular — ND Votes and BridgeND — have been especially active on campus.

Leading up to the 2018 midterm election, with the funds from an Indiana Campus Compact grant, ND Votes – a student-led coalition – worked to localize political learning through community engagement with the goal of bridging the gap between political concepts learned in class and local civic efforts. Students also collaborated with the League of Women Voters and Civic Duty South Bend to engage local residents in voter registration efforts, offer voter education, foster dialogue in public settings and promote voter turnout. On campus, the group promoted civic engagement with a competition to see which dorm could get the most residents registered, many “Pizza, Pop and Politics” nights to promote voter education and an election night watch party.

“Our objective has always been the promotion of civic engagement through voter registration, education and mobilization,” said Sheila Gregory, co-chair of ND Votes. “What we see in the Campus Report is both an embodiment of this mission through higher numbers of registration and mobilization, as well as a challenge for future elections to attain a voting rate that exceeds national averages.”

BridgeND, established in 2014, is a multi-partisan political club committed to bridging the partisan divide through respectful and productive discourse. The founders of Bridge ND worked to expand the club on a national level at 16 campuses as Bridge USA. The organization just launched Bridge Europe at four universities in England, The Netherlands and Germany. Last spring, Bridge ND co-sponsored a forum with former Secretaries of State John Kerry and Condoleezza Rice in conversation about “America’s Role in the World.”

“We believe in the power of conversation to build empathy, and inspiring students to listen first to understand, not to respond. Our work will be increasingly crucial as what’s sure to be a particularly polarizing election will culminate on our campus with a presidential debate,” said Kevin Gallagher, BridgeND president. “We’re eager to continue to create venues for Notre Dame to be a national model for respectful political engagement in a time when it’s all too easy to disengage and demonize the ‘other side.’’’ 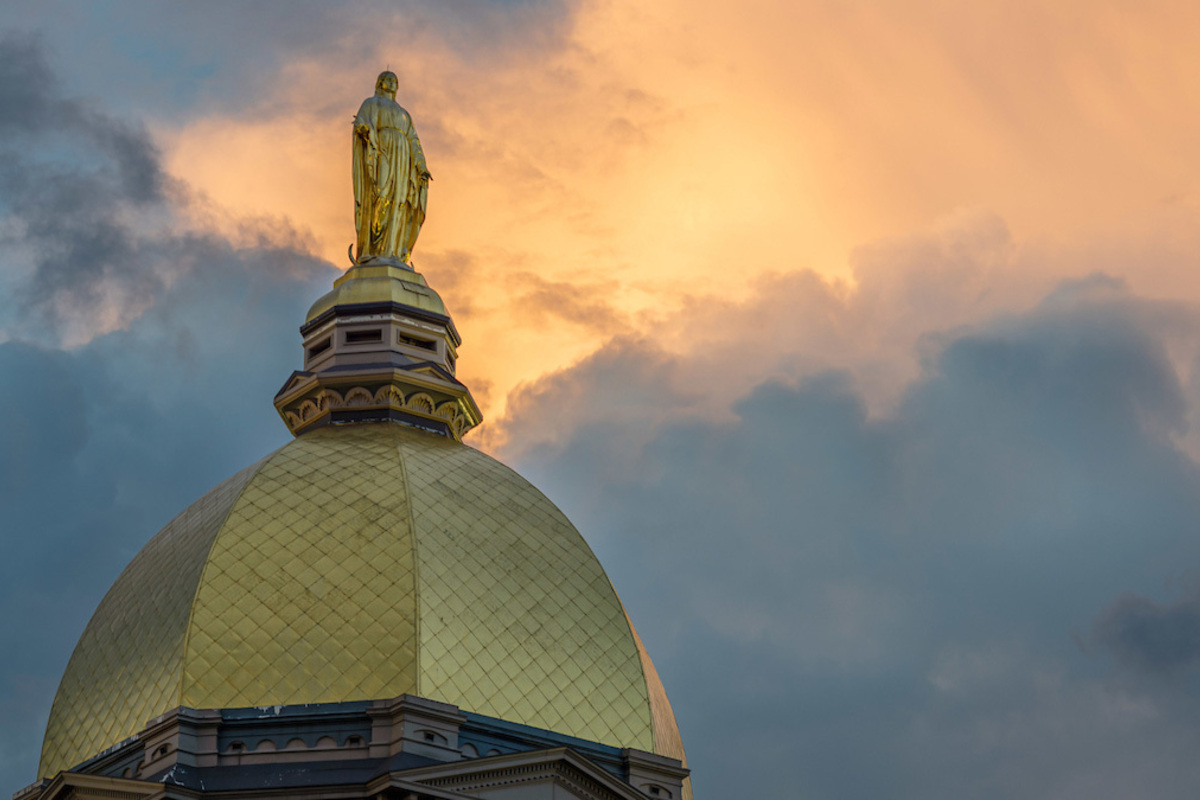 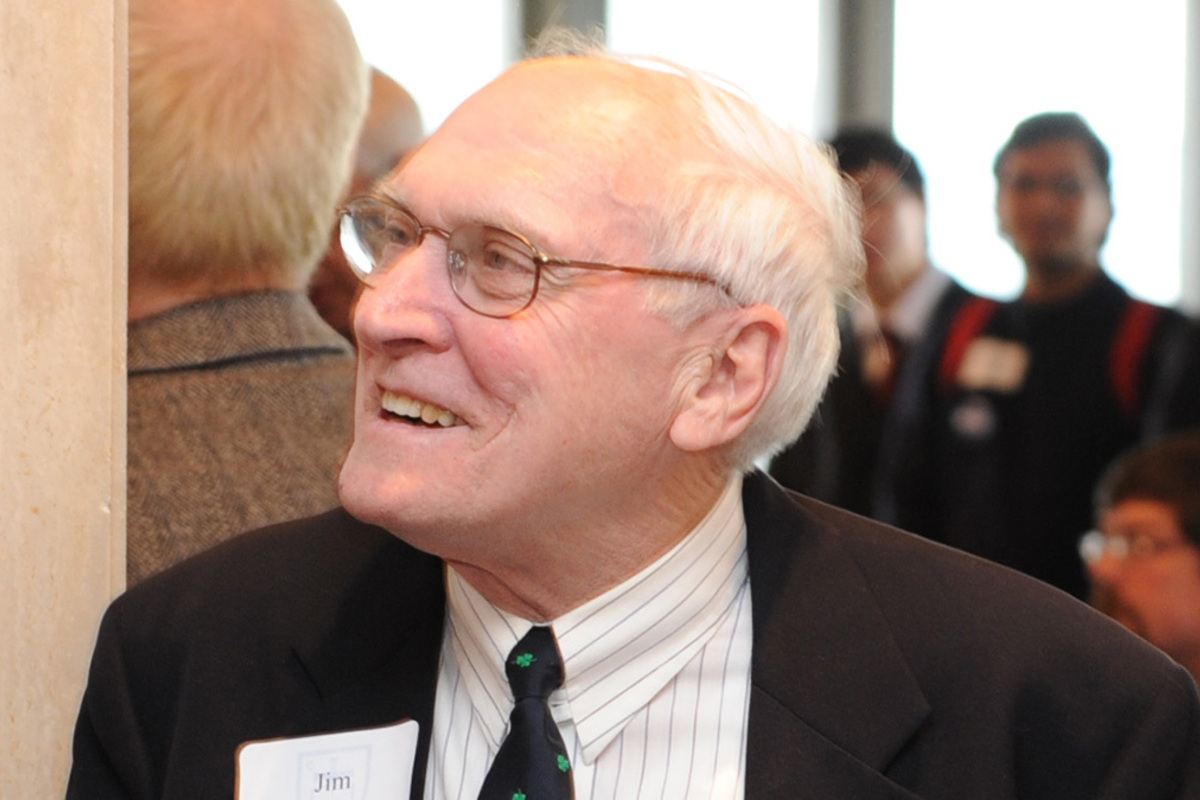