After a rigorous national search, the University of Notre Dame has hired the firm Robert A. M. Stern Architects (RAMSA) to design the Raclin Murphy Museum of Art. A leading classical design firm with international recognition and expertise, RAMSA previously designed the Stayer Center for Executive Education at Notre Dame and numerous other academic facilities and museums in the country.

As founder and senior partner of Robert A. M. Stern Architects, Stern has built a reputation as a modern traditionalist architect. In recognition of his influential designs that have revitalized traditional architecture, Stern received the 2011 Richard H. Driehaus Prize for Classical Architecture from the University of Notre Dame’s School of Architecture. Stern, who served as dean of the Yale School of Architecture until 2016, is credited with bringing classicism into the public realm and reinvigorating it for future generations. Today, RAMSA maintains an attention to detail and commitment to design quality, which has earned international recognition and awards.

Ernestine Raclin and her daughter and son-in-law Carmen and Chris Murphy are the lead benefactors of the Raclin Murphy Museum of Art. The museum will be a prominent element of the University’s new arts district that brings art and architecture together on the south end of campus, joining the DeBartolo Performing Arts Center and O’Neill Hall in a location easily accessible for both on- and off-campus patrons.

One of three new buildings in the district, the museum will be built on the northwest corner of the Charles B. Hayes Family Sculpture Park. Anchoring the north end of the arts district is the new Matthew and Joyce Walsh Hall of Architecture, and between Walsh Hall and the museum a new building will be constructed in the future to house the Department of Art, Art History and Design.

A museum planner yet to be named will work with RAMSA throughout the planning process. The Raclin Murphy Museum of Art will be designed as a 132,000-square-foot complex to be constructed in two phases. The first phase is anticipated to be approximately 70,000 square feet and will house the museum galleries as well as other museum functions. Construction is scheduled to commence in June 2020 with an anticipated completion in 2022.

Originally published by Marissa Gebhard at evp.nd.edu on Jan. 15. 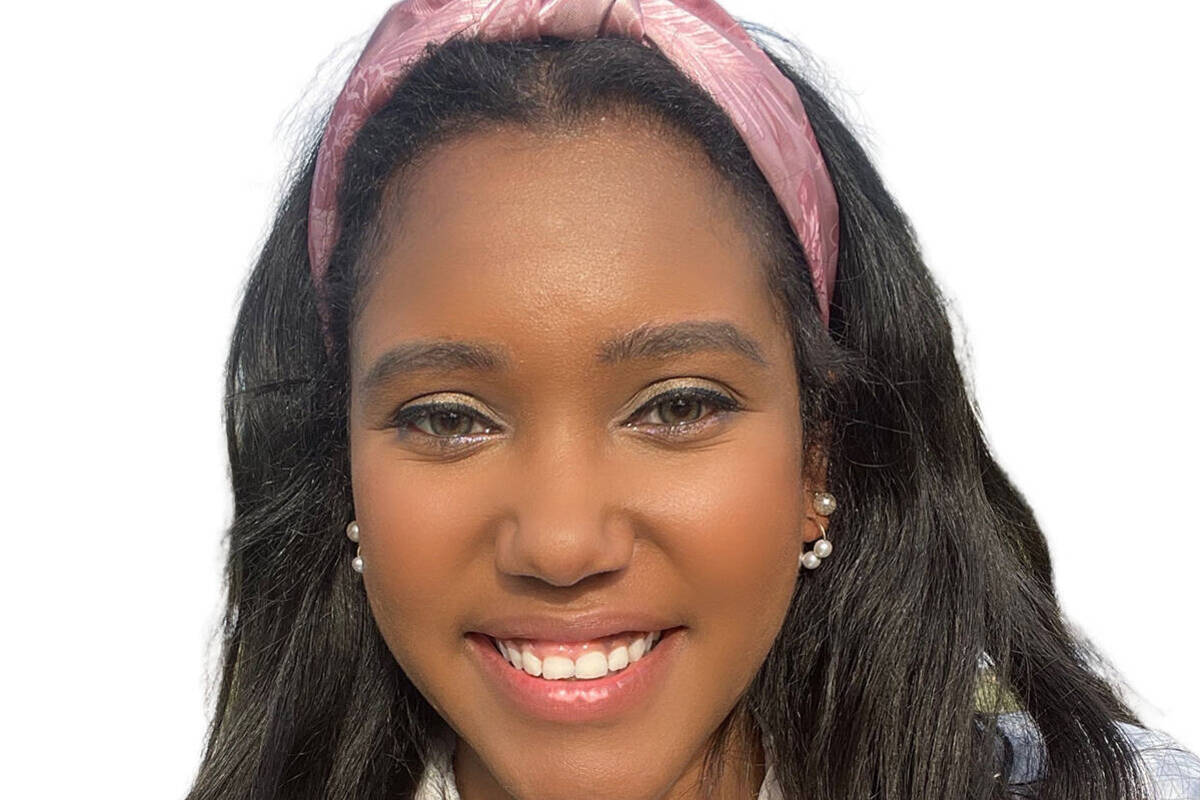