In the age of the coronavirus, time has proven to be a difficult construct. The first official sign of a novel coronavirus with the potential to spread quickly, causing severe illness, came in late December 2019, when health officials in China confirmed a suspicious outbreak of pneumonia. Within days, the illness had claimed its first life. By the end of January, the World Health Organization declared a global health emergency of what would come to be known as COVID-19.

As the nation moves into another year and a new phase of the pandemic — grappling with variants and continued vaccination efforts — experts at the University of Notre Dame reflect on what they believe are the biggest scientific takeaways from the past year and weigh in on what the public should keep in mind for the future.

Bringing the deficiencies of our society to the surface: Hsueh-Chia Chang, the Bayer Professor of Chemical and Biomolecular Engineering

A collapse of the whole society: Paola Crippa, assistant professor in the Department of Civil and Environmental Engineering and Earth Sciences

Let’s reform how we communicate scientific findings: Walter Scheirer, associate professor in the Department of Computer Science and Engineering 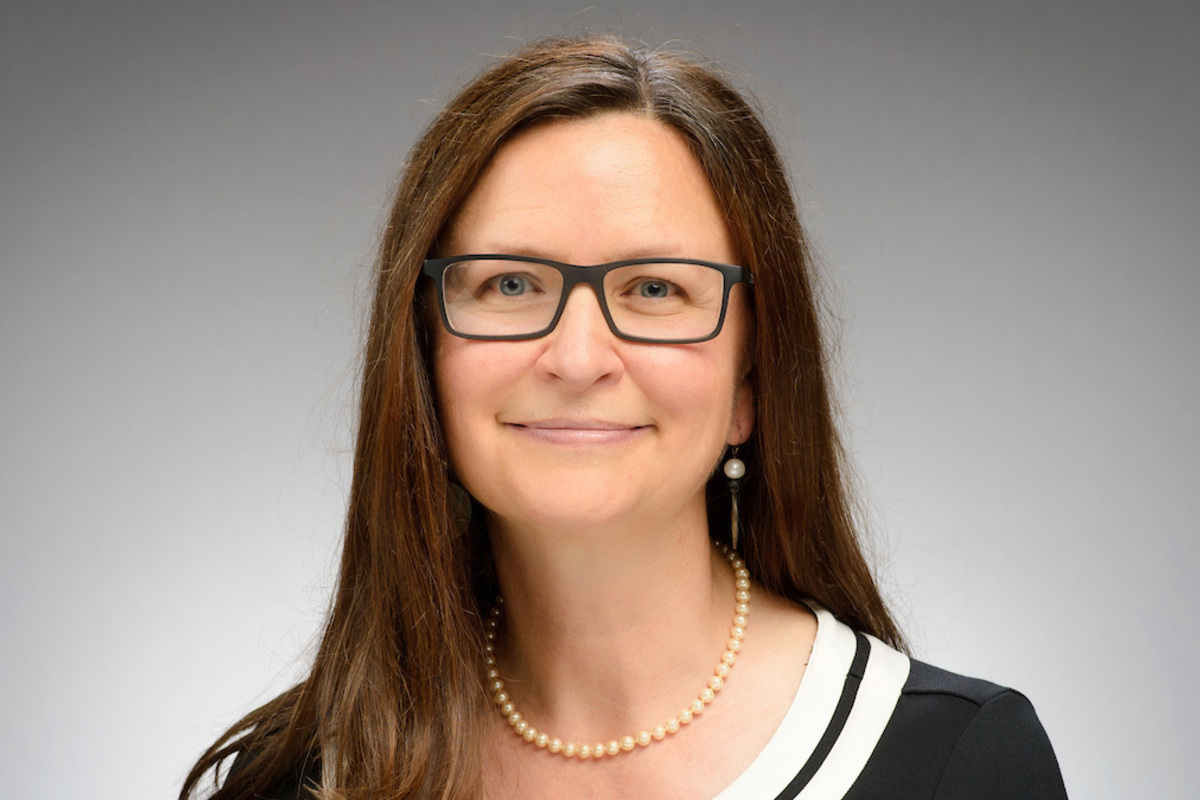 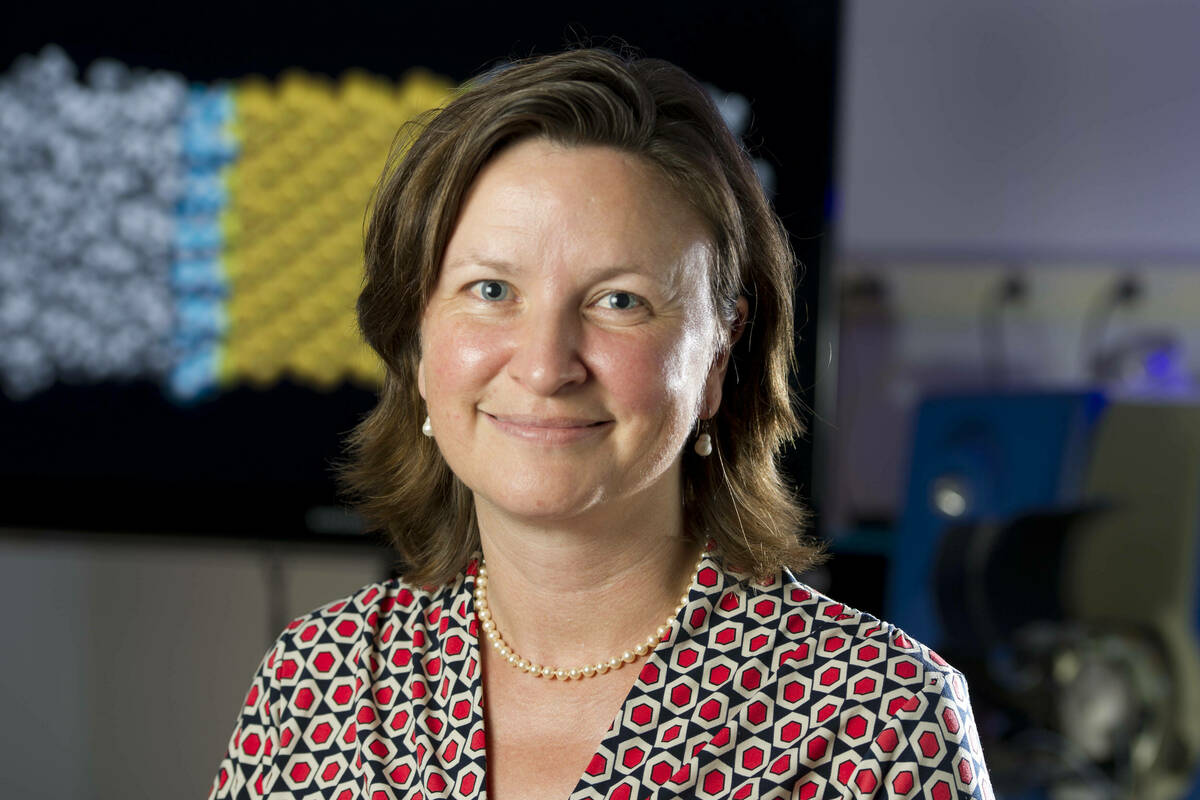