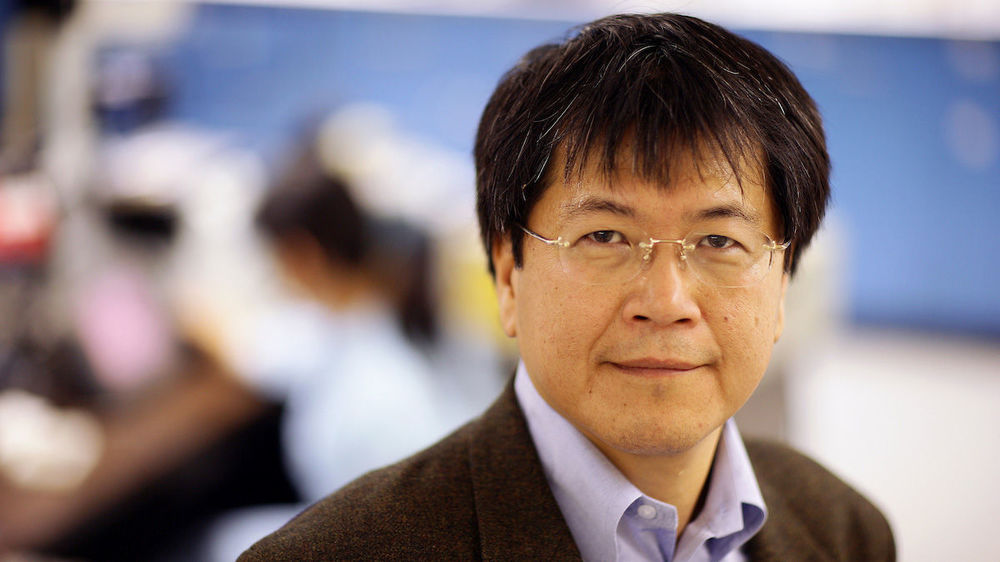 Hsueh-Chia Chang, the Bayer Professor of Chemical and Biomolecular Engineering at Notre Dame, was one of the first research scientists cleared to reopen his lab. Chang focused on developing highly sensitive point-of-care tests to detect the virus and reduce the rate of false negatives.

Chang is working on a National Institutes of Health-funded project focused on large-library screening of molecular biomarkers from blood, urine or saliva. He said the same technologies could be converted to screen for possible virus mutations that could lead to future viral pandemics.

When he contracted the virus himself in November, Chang spent 11 days in the hospital, three of them in critical condition. “I was lucky to survive it, and have now recovered completely,” he said.

I hence realized that my diagnostic research should focus on future pandemics rather than on the current one. COVID is here to stay as different mutations will surface, much like the flu. The most effective screening would be pooled tests for a multitude of possible mutations, a panel, at a very early stage. The test could even be on sewage rather than on individuals. If we can identify new mutations, vaccines or therapies can then be developed for the next wave of viruses. This means the molecular screening test needs to be a massively multiplexed assay for a large library of molecular targets.

Diagnostic companies have not focused on these viral pandemics because they are mostly confined to impoverished countries, but COVID brought the problem to the U.S. and Europe. It has energized my field of molecular biosensing and diagnostics for obvious reasons, and developments will help us defeat other viral infections like AIDS, Ebola, dengue and malaria.  The technologies are also similar to those needed for liquid biopsy, detecting cancer molecular biomarkers in blood, urine or saliva. I suspect there will be breakthroughs there as well.

What would you say is most critical to think about for the future?

Controlling future outbreaks of new COVID mutants or other respiratory viral pandemics by detecting them early and confining the virus is obviously what we should think about. Scientifically, massively multiplexed screening is, to me, the desired diagnostics to develop.

The other issue is political. The best screening technology is useless unless our government chooses to use it and pays for it. Most critical is a leadership that recognizes the need for such early measures and has the political will to carry it out.

My experience in the hospital suggests that for a country that is so advanced in clinical care, we are so woefully backward in preventive public health care. Not coincidentally, the other countries I mentioned devote large chunks of their budget to develop health care systems better than ours. Just as nursing homes were hit the worst, and served as a poor reflection on how we take care of our seniors, I think the COVID pandemic has really brought these deficiencies of our society to the surface.