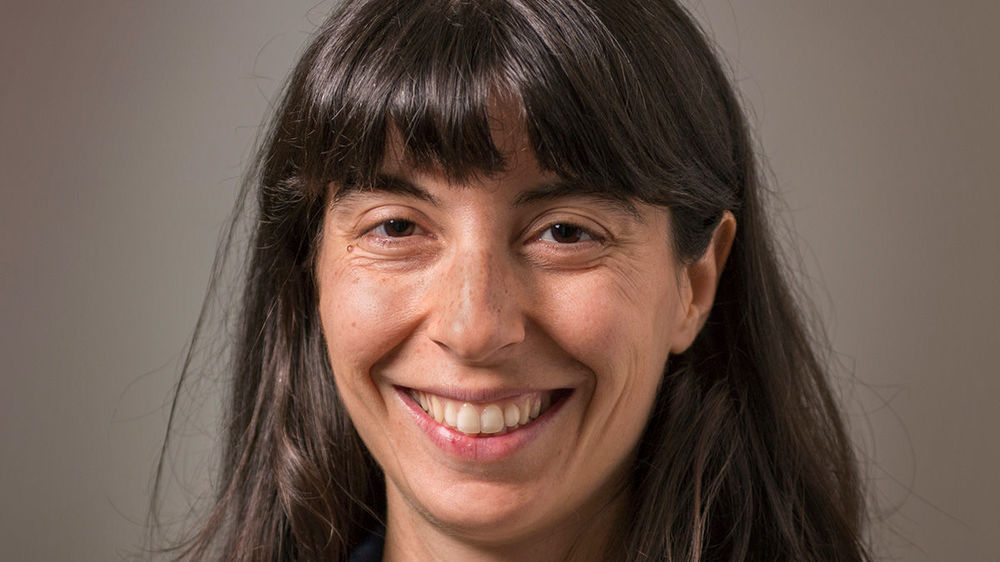 Paola Crippa, assistant professor in the Department of Civil and Environmental Engineering and Earth Sciences, analyzed particulate matter concentrations from more than 2,500 sites and performed numerical model simulations of air pollution in Europe and China between Jan. 1, 2016, and June 30, 2020. Both regions initiated lockdowns in response to the rapid spread of COVID-19.

The pandemic served as a unique opportunity to measure forced low-emission scenarios. Crippa’s research showed tens of thousands of premature deaths related to air pollution were averted because of the shutdowns.

I clearly remember reading the first news of a virus found in China and that people were dying because of it. Being from Italy, I then saw my country also dramatically impacted by this new disease and started to worry considerably about my family and friends at home. But I also thought about what we could do here in the U.S., and the several lessons to be learned from other countries. From one day to the next we found ourselves in the same situation as that of China and Europe, having to suddenly adjust our lives.

Despite the enormous technological and medical advancement of the last century, the human species was as vulnerable as it was centuries ago. A single unexpected event, as small as an invisible virus, could lead to a collapse of the whole society.

I didn’t know what it meant to renounce a lifestyle I’d often taken for granted. Despite all the means the world has developed to connect people, despite all the resources and knowledge we have available and the effort scientists had put into filling the knowledge gap about transmission of the virus early on in the pandemic — no global effort to coordinate the containment of the disease was planned and enforced.

The quick spread of COVID-19, an airborne disease, and its development into a pandemic have mobilized aerosol scientists throughout the world to improve scientific understanding around airborne transmission of the virus. Major research efforts have been put into understanding the role of suspended atmospheric particles and of atmospheric conditions such as temperature and humidity in favoring the virus lifetime, transport and ultimately the probability of transmission.

It’s been inspiring to see so many research groups applying their expertise in numerical modeling and their experimental facilities to help address the most pressing challenge humanity has faced in the past century. It was amazing to see such a prompt response from the scientific community and hundreds of scientists get together, share their findings and provide consensus.

What is most critical to think about for the future?

The shutdowns inspired us to think about what the implications would be for air pollution and associated health impacts if this was to be the “new normal.” The fact is the impacts of this pandemic and air pollution are of the same order and magnitude. So why is it people are willing to accept such strict control measures and life changes to control or reduce transmission of a virus, but it’s so hard to implement environmental policies to control or reduce air pollution?

Has the pandemic shown us that we must explore new ways to adjust our habits and lifestyles and manage high-polluting activities on a larger scale to save more lives — not only in a crisis but more permanently? What are the socioeconomic implications? And what would a study on risk perception of the pandemic compared to air pollution reveal? These are questions to be addressed.