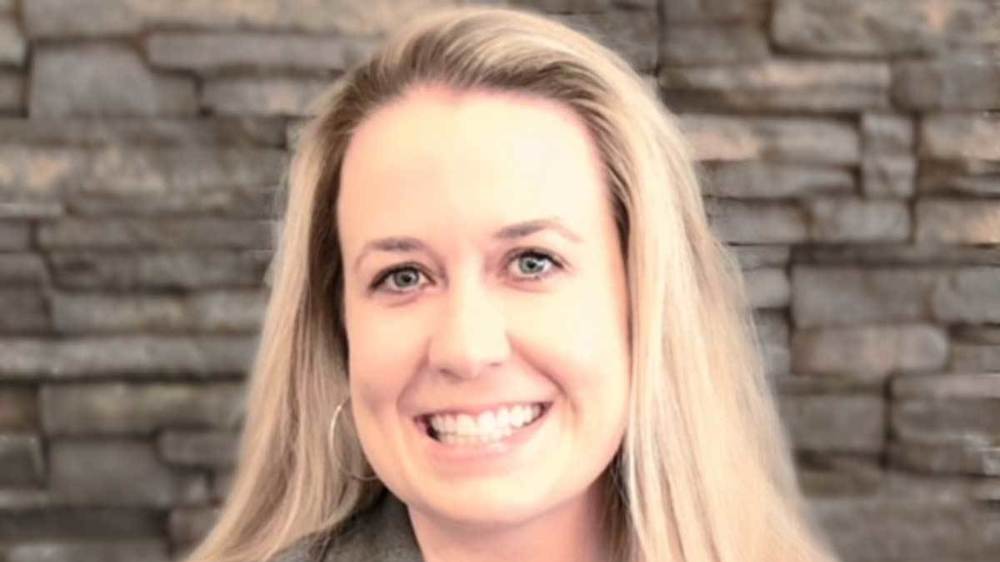 “Laura McAleer has evinced throughout her career excellence, integrity and achievement at the highest level,” said Paul J. Browne, Notre Dame’s vice president for public affairs and communications. “Her alma mater could not be prouder of, or more confident in, someone who has demonstrated such professional expertise, intellectual rigor and devotion to duty.”

“It is a tremendous honor to join the Notre Dame team,” McAleer said. “The University is such a foundational part of my identity and outlook, and I am excited to help strengthen its positive impact and reach throughout Washington and beyond.”

McAleer’s responsibilities include development and execution of the University’s federal relations strategy, strengthening its relationships with key constituencies in Washington, including the White House, Congress, federal agencies, regulatory bodies, media and alumni. Although based in Washington, she will often be on campus meeting with faculty and administration. She succeeds the retiring John Sturm, the first person appointed to the position upon its creation in 2012.

McAleer has more than 20 years of civilian and military experience at all levels of government. Until Friday, she helped lead the Department of Defense’s strategic engagement and advocacy in Congress and was a principal representative and spokesperson on defense legislative and resourcing priorities.

McAleer previously worked as a senior legislative adviser on Capitol Hill, holding staff positions in both the Senate and House of Representatives. Beginning on the majority staff of the Senate Foreign Relations Committee, she subsequently served as a foreign policy and national security adviser to four U.S. senators, managing legislative and appropriations portfolios pertaining to defense, homeland security, intelligence and veterans and foreign affairs.

In addition to her congressional work, McAleer served as director for strategic initiatives for the secretary of the Navy, as a strategy and plans officer for the U.S. Special Operations Command Africa, and as a defense adviser and government affairs manager for a Washington-based consulting firm. She also served as an officer in the U.S. Navy Reserve and as a visiting scholar at the U.S. Army War College’s Strategic Studies Institute.

Statement from Rev. John I. Jenkins, C.S.C., on Juneteenth