Country music star Scotty McCreery, who scored recent back-to-back No. 1 hits with “Five More Minutes” and “This is It,” will perform at Elkhart’s Lerner Theater on Idea Week’s Elkhart Day, April 10.

“Idea Week is an innovation festival,” said event director Nick Swisher. “While world-renowned speakers like Bill Nye and Kevin Kelly represent the learning side of Idea Week, acts like Scotty McCreery and Tim McGraw represent the fun and creative side.”

Idea Week is hosted by the University of Notre Dame, the South Bend-Elkhart Regional Partnership and various community organizations and businesses. The event will include more than 50 sessions in four categories: Learn, Play, Meet and Compete.

The award-winning McCreery —  Academy of Country Music, Broadcast Music Inc., CMT, Nashville Songwriters Association International — first gained fame by winning “American Idol” in 2011. He recently released “Seasons Change,” his fourth consecutive album to debut at No. 1 on a Billboard albums chart. He published his first book, “Go Big or Go Home: The Journey Toward the Dream,” in 2016. He is also known for such hits as “See You Tonight,” “Feelin’ It,” “The Trouble with Girls,” “I Love You This Big” and “Water Tower Town.” 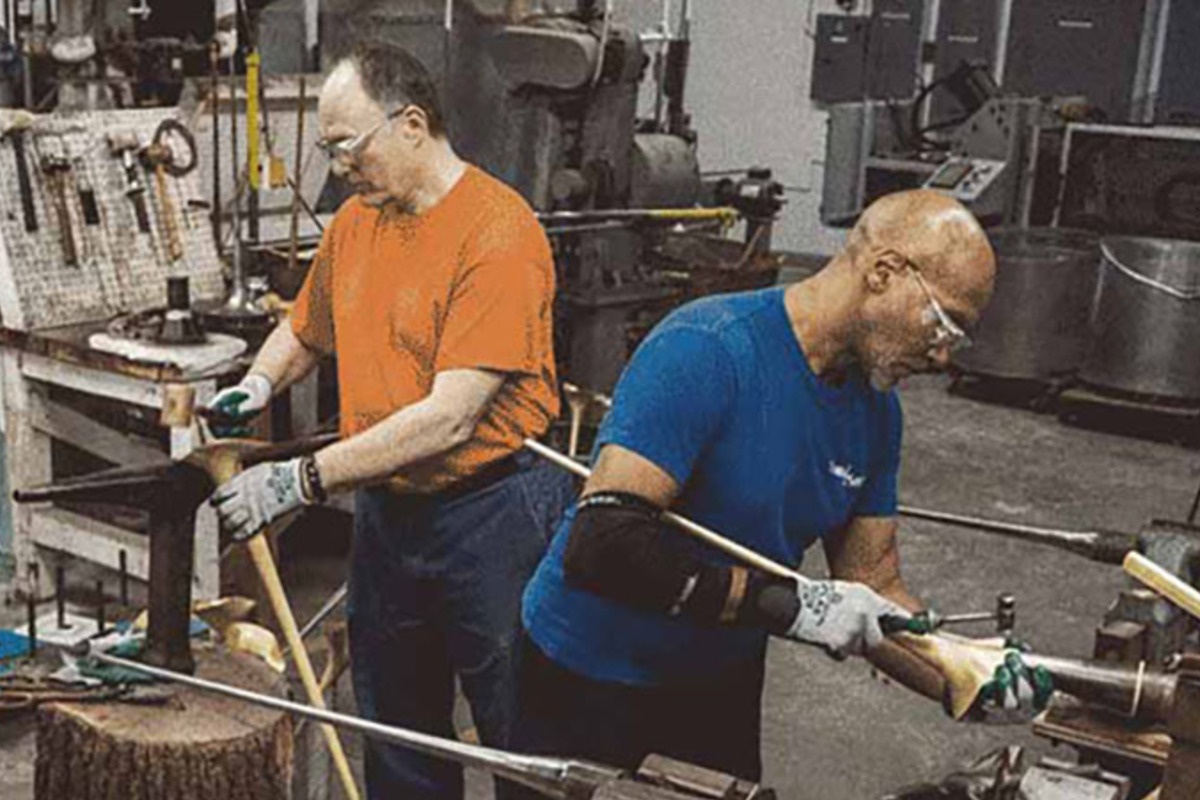 Notre Dame Stories: Helping the Last of the Instrument Makers 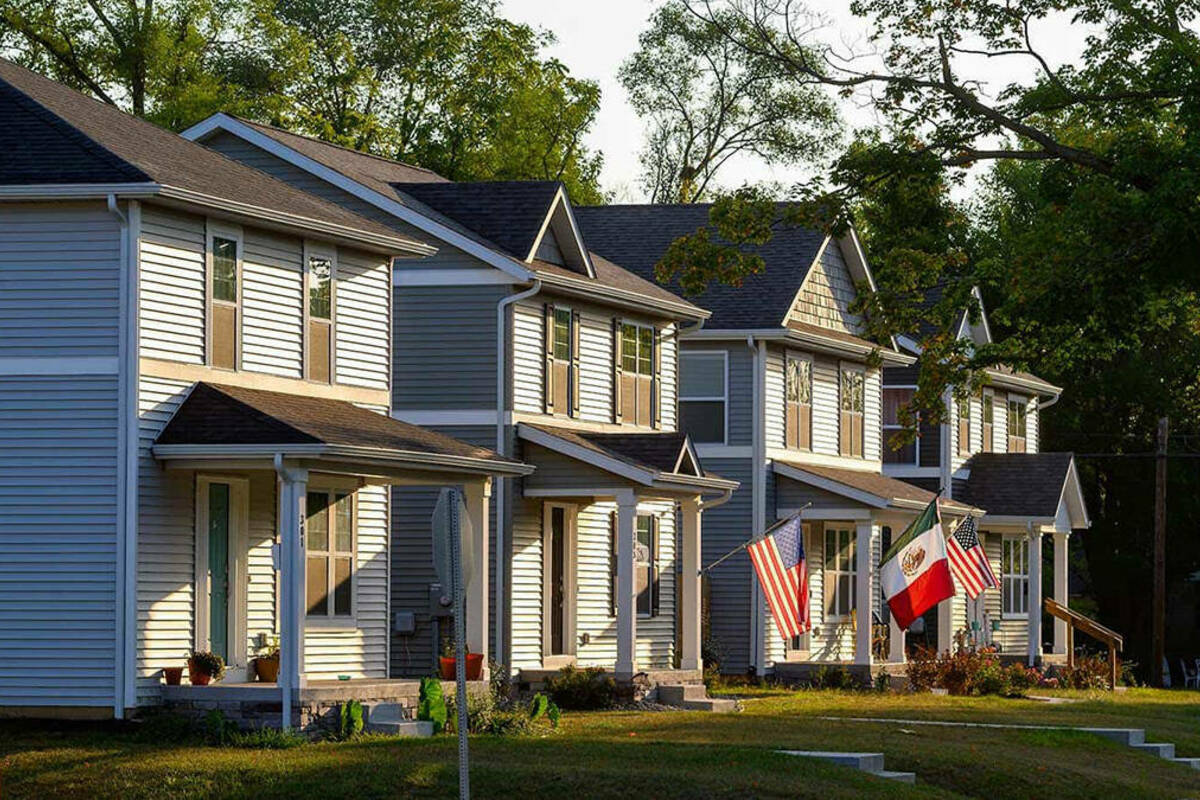 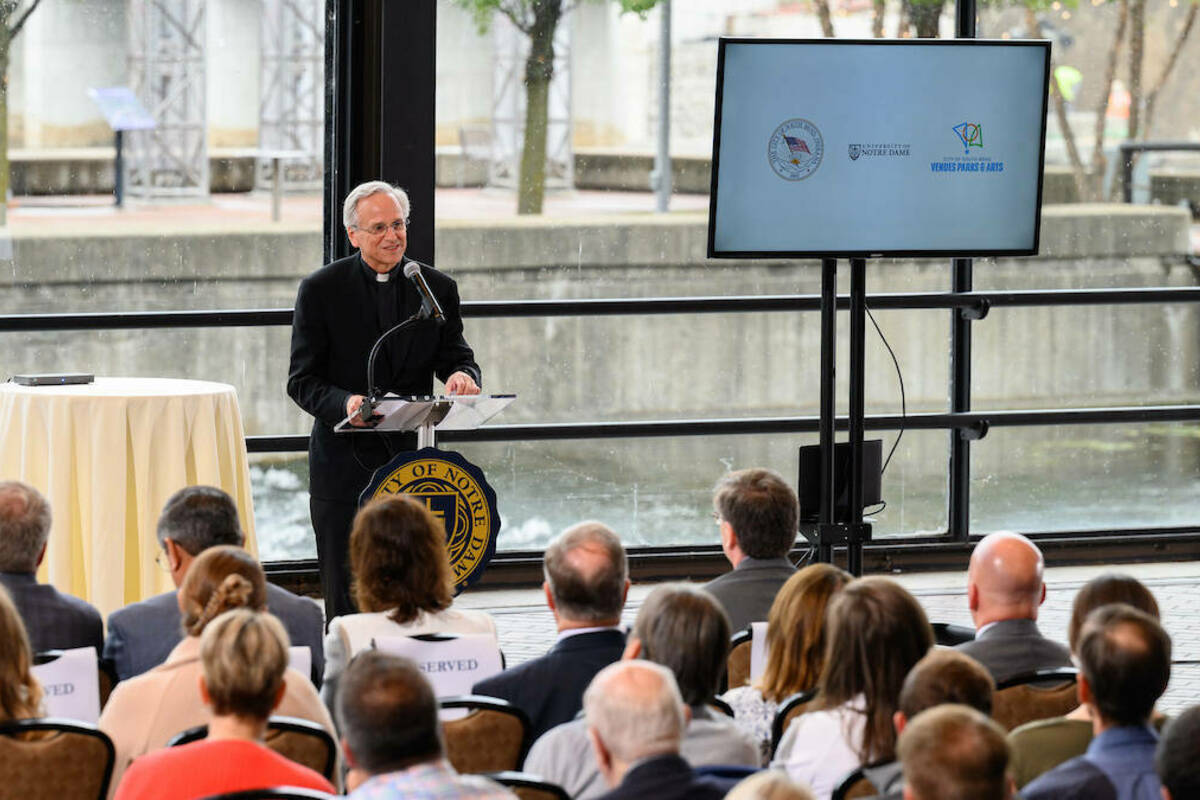 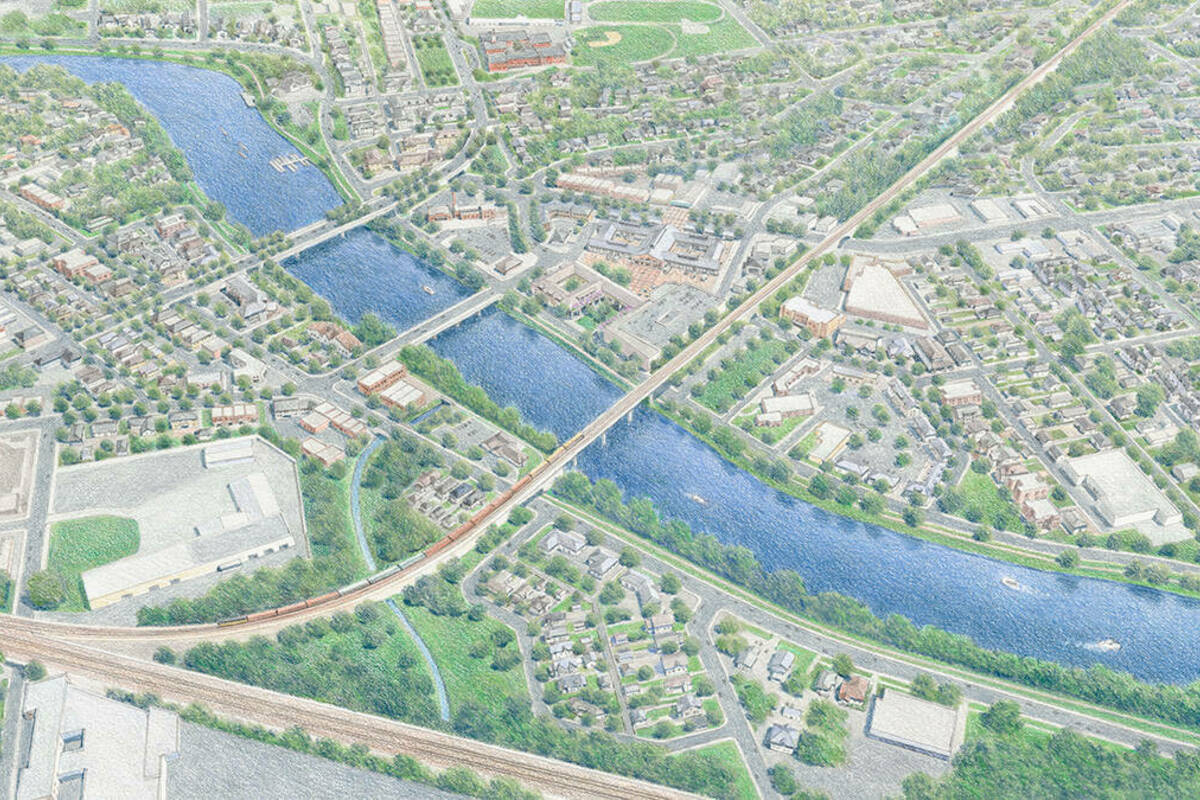 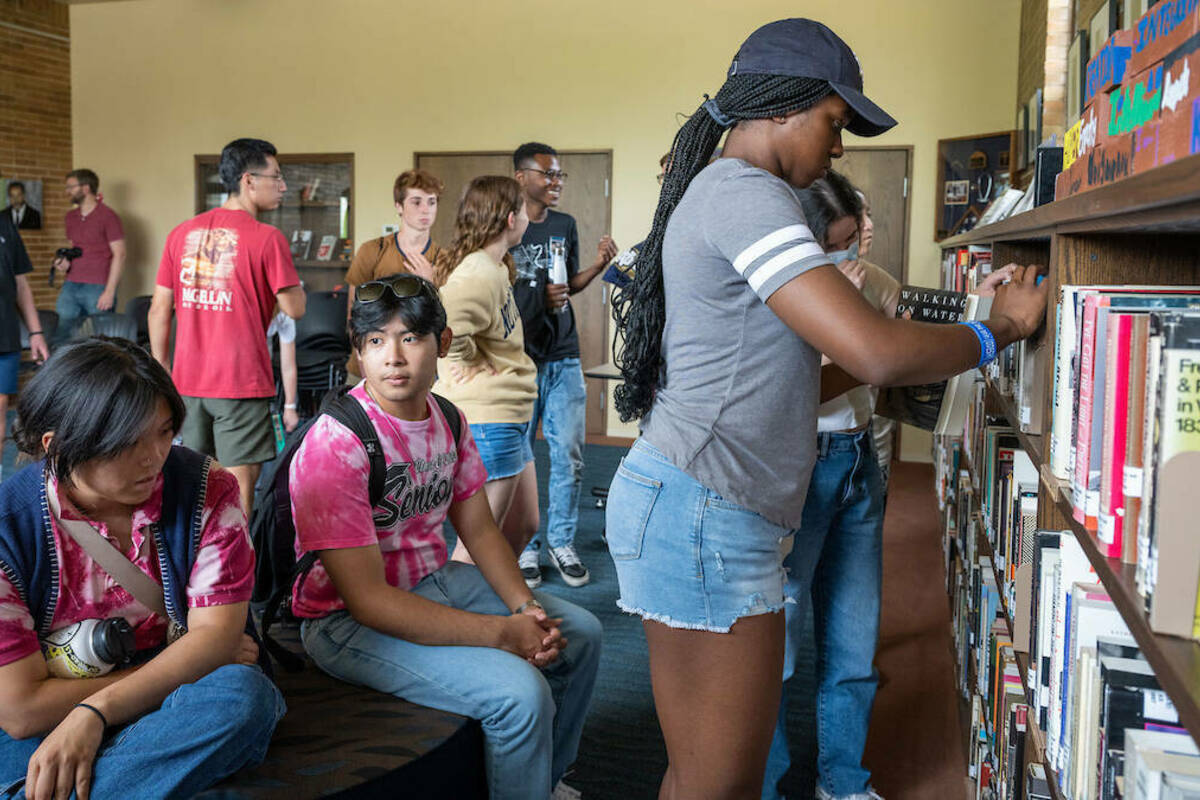