Country music star Garth Brooks will fulfill a promise he made more than three years ago and return to Notre Dame Stadium for a concert at 7 p.m. May 7 (Saturday).

Brooks’ inspiration for a multi-year stadium tour was born from his Notre Dame concert experience on Oct. 20, 2018. During the concert, he told the crowd of more than 80,000 fans that he would return to play another date at Notre Dame.

He had planned to make Notre Dame his last stop, but the COVID-19 pandemic created a variety of scheduling challenges, leading to a return to Notre Dame before he wraps up the tour.

The concert in South Bend, part of a tour that has reached 77 cities, will be Brooks’ only stadium tour appearance in Indiana, Michigan or Illinois. Tickets will go on sale at 10 a.m. EST Feb. 25 (Friday) through Ticketmaster.

“The crowd in Notre Dame Stadium roared its approval when Garth announced in 2018 that he would return to play another date here,” Micki Kidder, vice president for University Enterprises and Events, said. “He is a man of his word and we couldn’t be happier. We look forward to welcoming him back in May for what will no doubt be another memorable music moment in our iconic stadium.”

“I’ll say it again, Notre Dame Stadium is built for concerts,” Brooks said. “Because this place is so special, I asked to come back to Notre Dame. We are bringing a whole different stage and show from last time. I could NOT be more excited!”

Brooks was the first artist to perform a full, stand-alone concert in the 91-year-old football stadium that has been the home to nine national championship teams, seven Heisman Trophy winners and 78 All-Americans. It also has hosted several artists who performed one or two songs during football halftime shows and at the 1987 Special Olympics opening ceremony.

Brooks has been named the Country Music Association entertainer of the year six times, the most for any artist. He is also the first artist in history to receive seven Diamond Awards for the now seven albums certified by the Recording Industry Association of America (RIAA) at more than 10 million album sales each, and he remains the No. 1-selling solo artist in U.S. history as certified by the RIAA with more than 148 million albums sold.

For tickets, go to www.ticketmaster.com/GarthBrooks, call the Garth Brooks Ticketmaster line at 877-654-2784 or use the Ticketmaster app on your mobile device. Fans are encouraged to go to the Garth Brooks Ticketmaster page and click Onsale Tips & Hints to create an account or refresh their existing account for a quicker purchasing experience. For more information on accommodations, dining and your visit to Notre Dame, go to gameday.nd.edu and follow on Twitter at @gamedayND for the latest information. 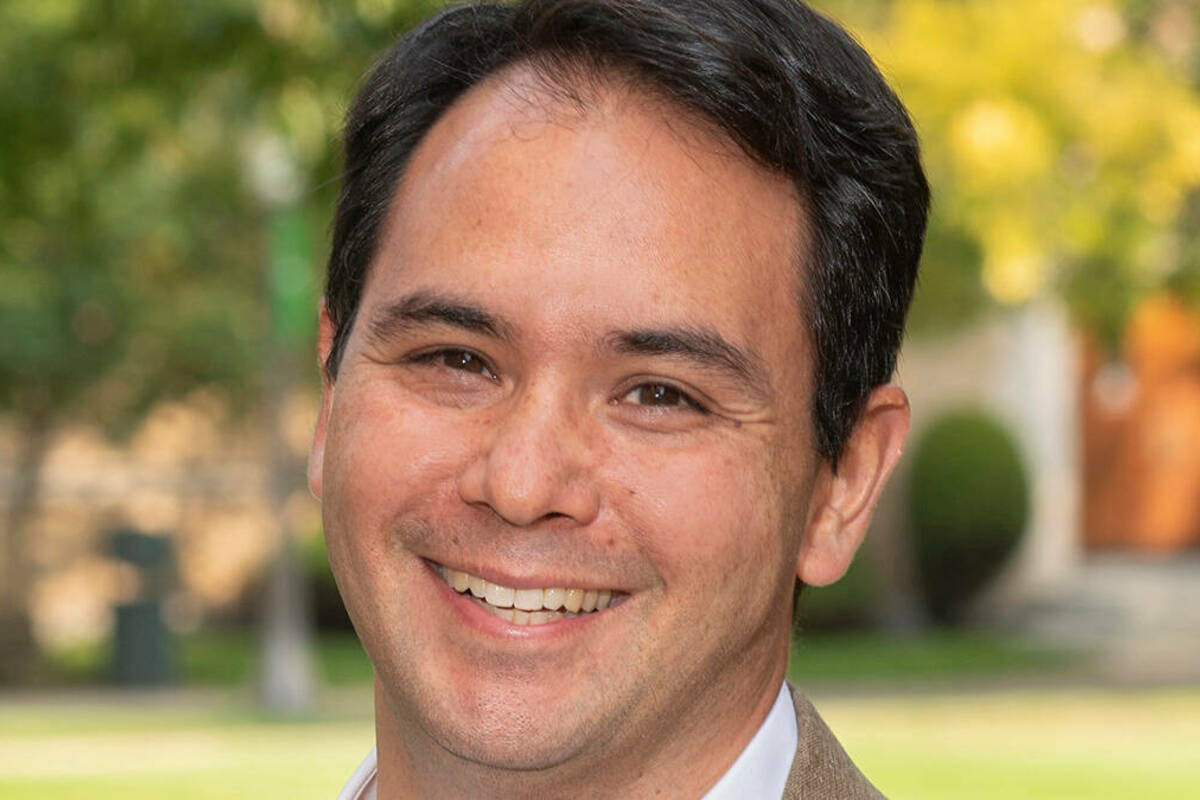