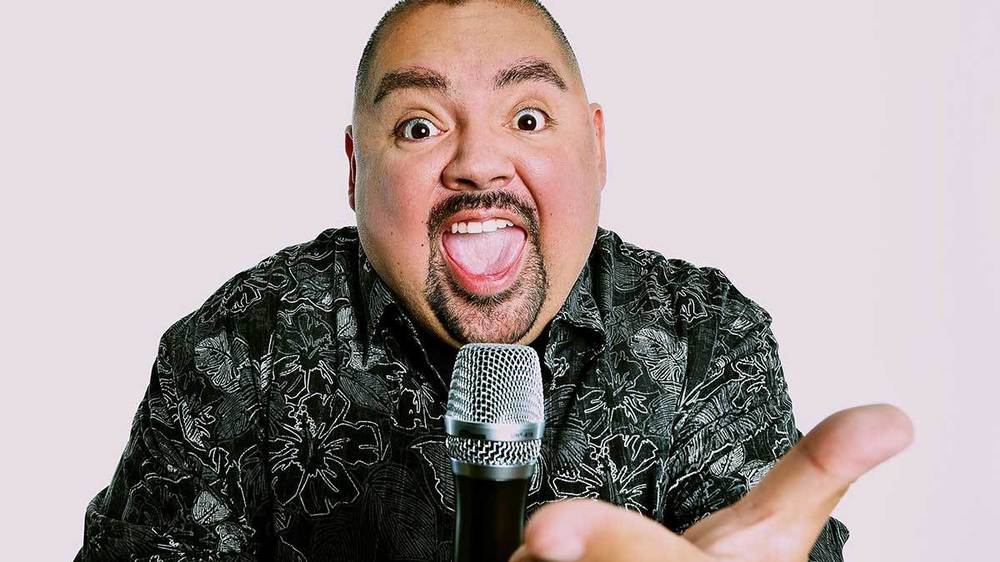 Comedian Gabriel “Fluffy” Iglesias will bring his “One Show Fits All World Tour” to South Bend during Idea Week. He will perform April 23 (Monday) at the Morris Performing Arts Center in downtown South Bend.

The show is part of Idea Week, a celebration of the innovative, entrepreneurial and creative energy, talent and leadership that are reinvigorating the South Bend-Elkhart region. The University of Notre Dame, along with the city of South Bend, the city of Elkhart and various community organizations and businesses, will host Idea Week April 21-28 (Saturday-Saturday).

"An essential part of Idea Week is bringing people together into what we term 'productive collisions,' as ideas have a far greater chance of becoming reality when tackled by teams of like-minded people,” Swisher said. “One method for facilitating this is by incorporating fun events like Gabriel Iglesias into Idea Week, where attendees can relax, unwind and meet new people. Some of these people might just be their next business partner.”

Idea Week events will be held at Notre Dame venues and other locations in South Bend and Elkhart and will be open to the public. Other events include a headliner concert; startup competitions offering hundreds of thousands of dollars in prize money; speakers; workshops; and a TEDx event. A primary goal of Idea Week is to introduce entrepreneurs, developers, makers, inventors, designers and investors to each other and to highlight the economic growth and innovation that is moving the region forward.

South Bend is one stop on Iglesias’ “One Show Fits All World Tour,” which launches Jan. 26 at the Staples Center in Los Angeles. Iglesias has performed sold-out shows around the world and is one of the most-watched comedians on YouTube with over 300 million views. He can be heard in several animated films roles, including as the head clerk in “Coco”; as Cuatro in “Ferdinand”; and as Jimmy in “The Nut Job” and “The Nut Job 2.” Iglesias also starred in the theatrical stand-up concert comedy film “The Fluffy Movie.” For the past three years, Comedy Central has carried Iglesias’ hit series “Stand-Up Revolution.” The cable network also premiered “Gabriel Iglesias: Aloha Fluffy” in a two-night comedy special to more than 15 million viewers. The special was a follow-up to his previous DVD specials, “Hot & Fluffy” and “I’m Not Fat...I’m Fluffy,” which have sold a combined total of more than two million copies.

For more information on Idea Week and other scheduled events, visit idea-week.com.