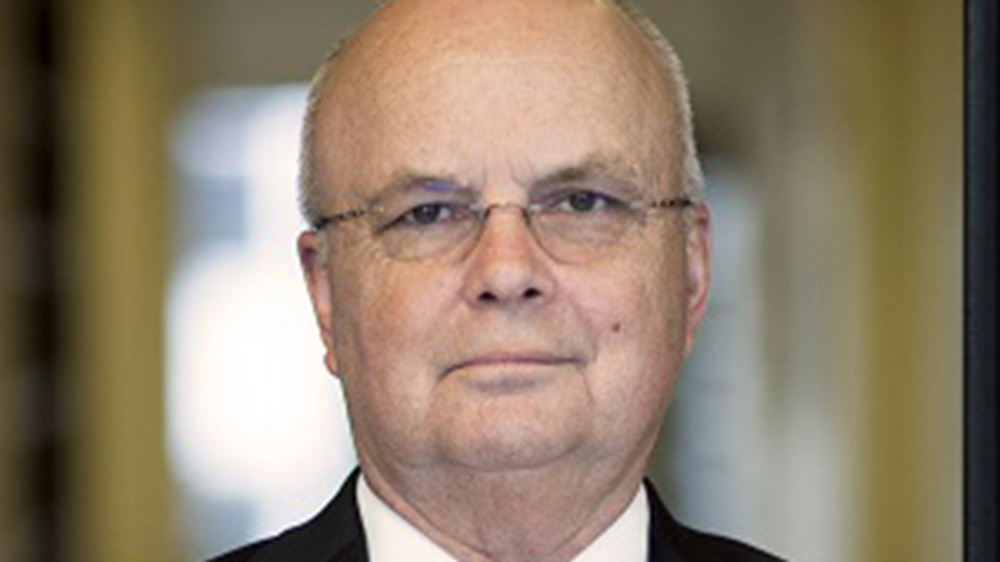 Gen. Michael Hayden, director of the CIA from 2006 to 2009, will deliver the annual Jack Kelly and Gail Weiss Lecture in International Security at noon Oct. 27 (Friday) in the Nanovic Hall Forum at the University of Notre Dame.

The lecture “Intelligence for a Rapidly Changing World: What’s New and What’s the Same?” is hosted by the Notre Dame International Security Center and is free and open to the public.

Hayden, a retired four-star general in the U.S. Air Force, is also the former director of the National Security Agency and was the country’s first principal deputy director of national intelligence. He currently serves as co-chair of the Bipartisan Policy Center’s Electric Grid Cybersecurity Initiative, a principal at the Chertoff Group and a national security analyst for CNN.

Hayden also served as commander of the Air Intelligence Agency and director of the Joint Command and Control Warfare Center. He has served in senior staff positions at the Pentagon, at U.S. European Command, at the National Security Council and at the U.S. Embassy in Bulgaria. He was also the deputy chief of staff for the United Nations Command and U.S. Forces in South Korea.

“Former CIA Director Michael Hayden is just the sort of distinguished national security policy maker that we can bring to campus thanks to the generosity of Jack Kelly ’74 and Gail Weiss,” said Michael Desch, director of the Notre Dame International Security Center and professor of political science.

Lunch will be provided at the lecture. Co-sponsors include the College of Arts and Letters, Notre Dame’s Office of Military and Veterans Affairs and the Charles Koch Foundation.