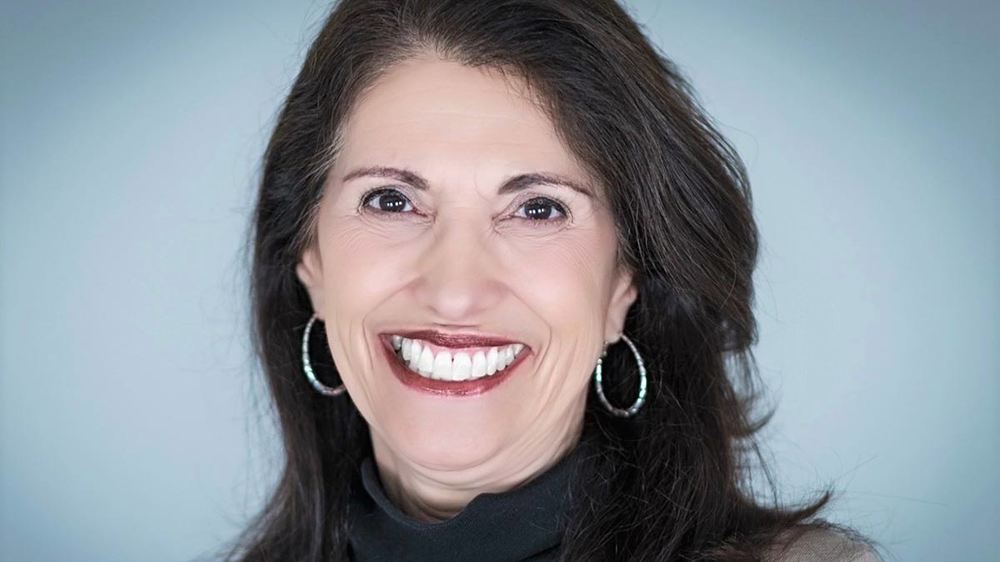 “An Evening Remembering James Foley: Journalism and Social Justice” is free and open to the public. A question and answer session with attendees will follow presentations from Foley and Anghel.

James Foley was kidnapped by ISIS on Nov. 22, 2012, in northern Syria while reporting for GlobalPost and Agence France-Presse. He was murdered in August 2014. Less than a month after his public execution, Diane Foley founded the James W. Foley Legacy Foundation to memorialize her son’s work. The foundation has a four-part mission to inspire, educate and develop high school and university students to serve as humanitarians; build awareness of the importance of journalism in the protection of democracies around the world; advocate for the release of American hostages kidnapped abroad and stimulate research on current American hostage policy; and protect the rights of independent conflict journalists to report safely from conflict zones.

She serves as the foundation’s president and has led the efforts to fund the start of Hostage US and the international Alliance for a Culture of Safety. In 2015, she participated in the National Counterterrorism Center hostage review which culminated in the Presidential Policy Directive-30, which re-organized U.S. efforts on behalf of Americans taken hostage abroad. 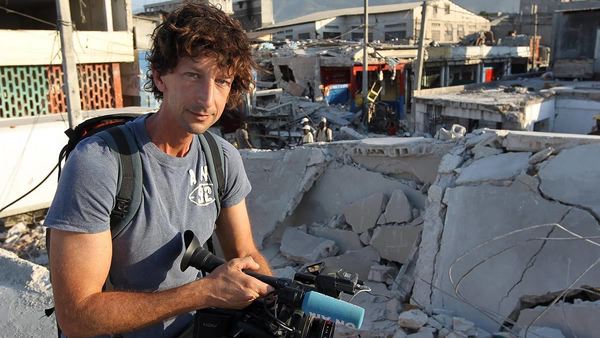 Anghel, who received the 2017 Sokolov Award — the highest prize for journalism in Israel — has primarily covered conflict zones around the world. During his career, Anghel has reported from Croatia, Pakistan, Afghanistan, Chechnya, Rwanda, Egypt, Iraq, Syria and other locations. In recent years, his assignments took him to the front line against ISIS in Syria and Iraq, and he is the only Israeli journalist to report on ISIS from within.

Anghel is a staff reporter for Uvda, a television news program in Israel. He is also a documentary filmmaker and lecturer on world conflicts at Tel Aviv University and the Interdisciplinary Center Herzliya, a private research university in Herzliya, Israel. He is currently a Knight-Wallace Fellow at the University of Michigan.

“An Evening Remembering James Foley: Journalism and Social Justice” is sponsored by the John W. Gallivan Program in Journalism, Ethics and Democracy in conjunction with Notre Dame International.