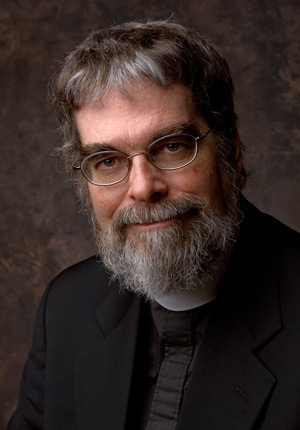 Brother Guy Consolmagno, S.J., astronomer and president of the Vatican Observatory, will speak on his career in science and faith at 7 p.m. June 16 (Tuesday) in the University of Notre Dame’s Jordan Hall of Science.

Brother Consolmagno, nicknamed “the Pope’s astronomer,” earned advanced degrees in planetary science from M.I.T. and the University of Arizona before his 1991 assignment as astronomer in the Vatican Observatory, where he is also curator of the Vatican Meteorite Collection, one of the world’s largest.

Brother Consolmagno’s lecture, “Would You Baptize an Extraterrestrial?” will concern this and similar questions addressed to him in emails and letters he receives in the course of his work.

Brother Consolmagno’s astronomical research concerns on the relationships between meteorites and asteroids, and the origin and evolution of small bodies in the solar system. The author of numerous articles in scientific journals and six popular books on astronomy, he has spoken widely on the complementarity of religion and science.

An asteroid, “4597 Consolmagno,” also known as “Little Guy,” was named in Brother Consolmagno’s honor by the International Astronomical Union in 2000, and last year he received the Carl Sagan Medal from the American Astronomical Society Division for Planetary Sciences for excellence in public communication in planetary sciences.

The lecture, sponsored by Notre Dame’s Institute for Church Life, is open to the public for a $9 admission fee. Tickets may be purchased online here or at the door.