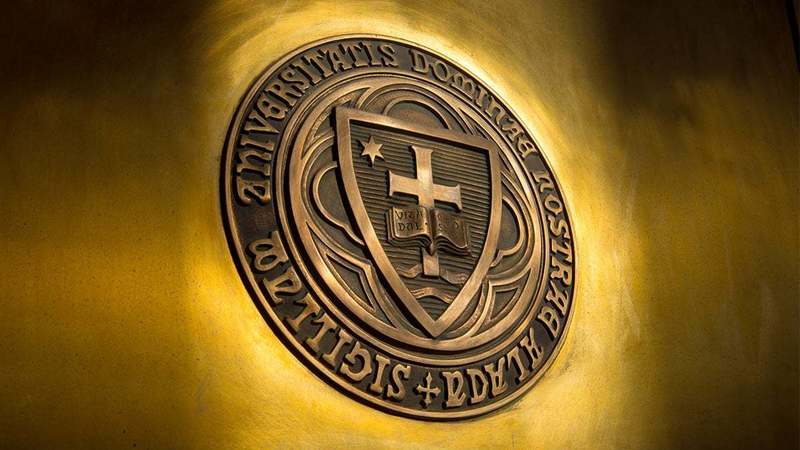 Notre Dame to begin fall semester on campus the week of Aug. 10 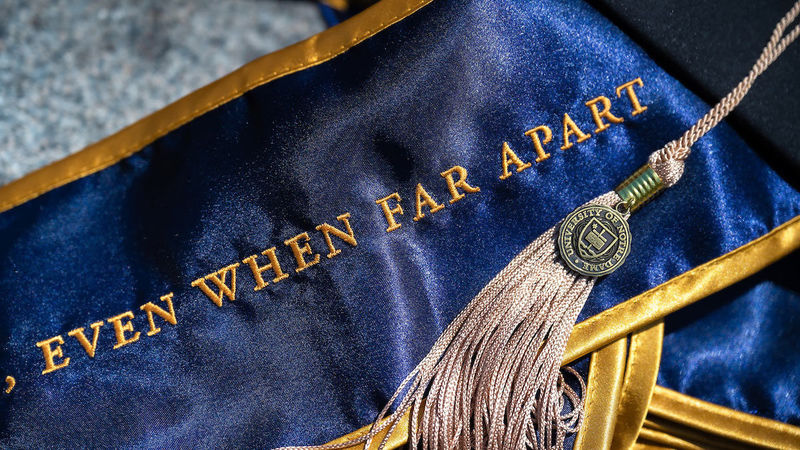 “Given that the protests and their intensity have been driven by Beijing’s erosion of promised freedoms, Beijing’s direct imposition of a security law would clearly enflame the population,” said Victoria Tin-bor Hui, an associate professor of political science at the University of Notre Dame who has been following the protests.

Notre Dame vs. Princeton: Two very different approaches on when and how to reopen college during covid-19

As an exercise in looking at how education leaders can come to different decisions in uncertain times, let’s examine the reasoning of the leaders of two schools: the University of Notre Dame and Princeton University. 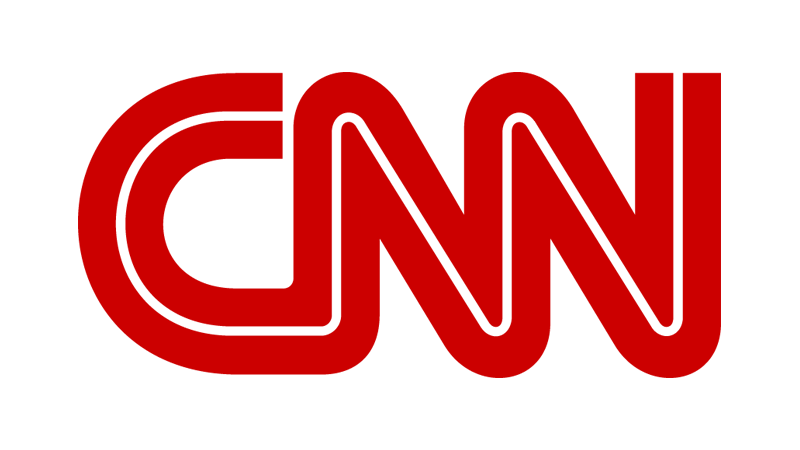 CNN's Anderson Cooper and Dr. Sanjay Gupta speak with University of Notre Dame President Rev. John Jenkins about the effects the Covid-19 pandemic is having on college students and their universities. 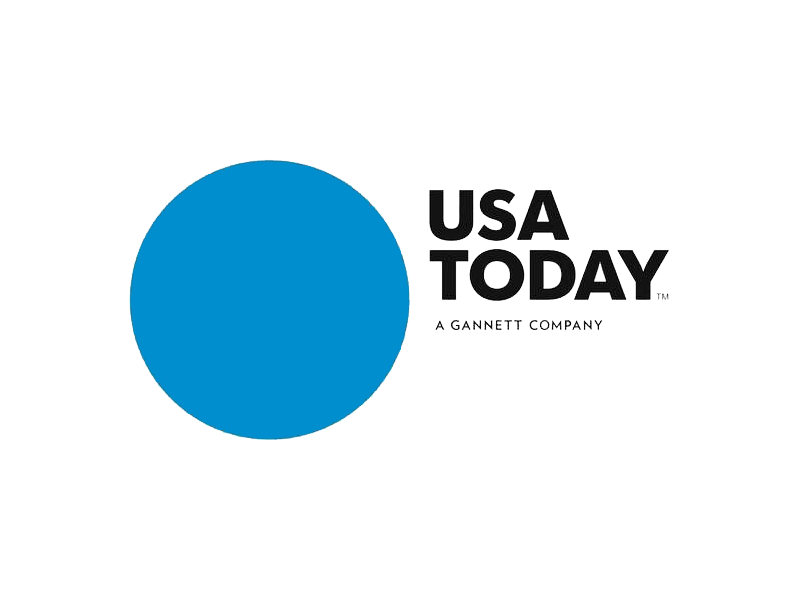 “This pandemic is preying on decades of the fundamental arrangement of how we produce our food," said Joshua Specht, an assistant professor of history at the University of Notre Dame who studies the meat industry. 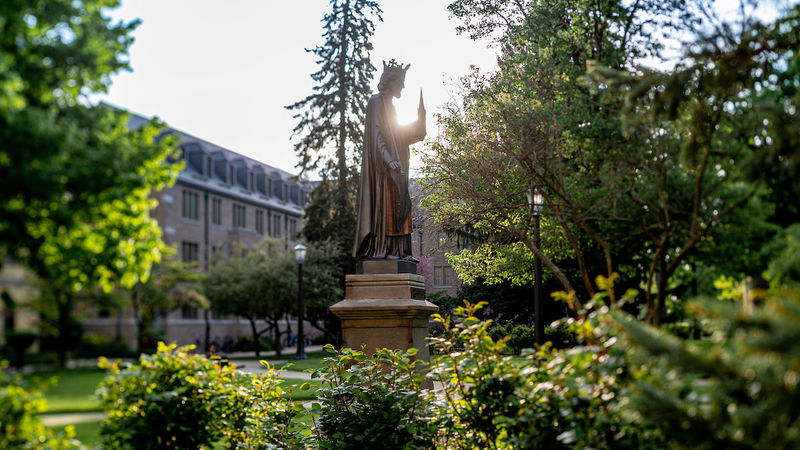 Retracing the Route of Freedom 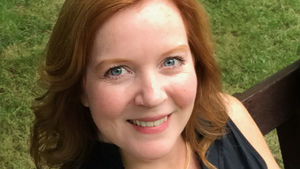 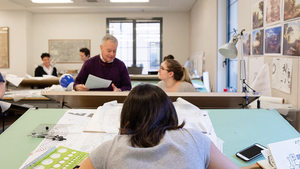 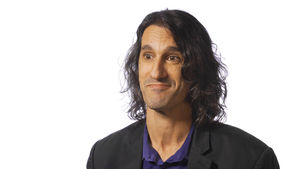 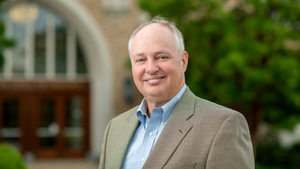 In Memoriam: Clarence “Earl” Carter, assistant dean in the College of Science