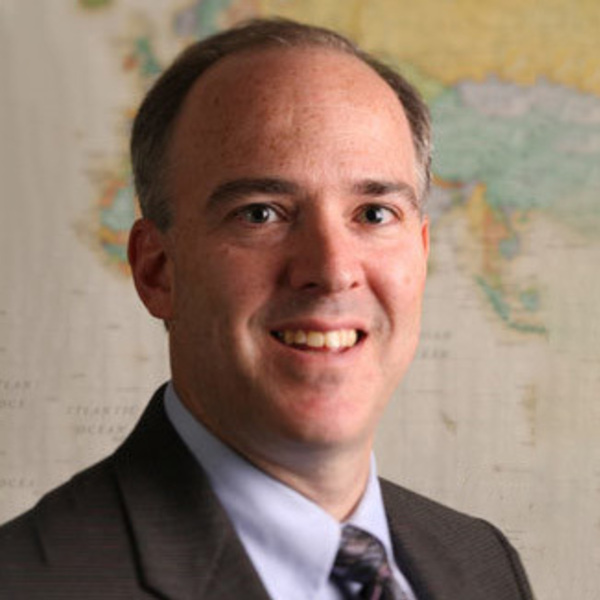 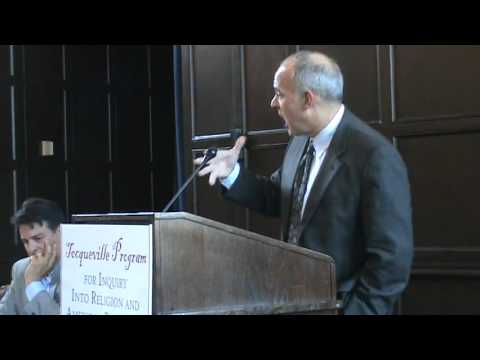 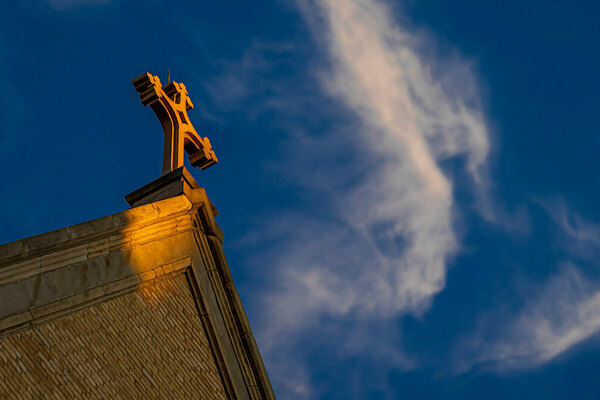 Philpott in the News

Is Joe Biden repeating the mistakes of the past in Afghanistan? Catholic commentators weigh in.

But Daniel Philpott, a professor at Notre Dame University, while describing the speech as an “emotional and solemn tribute to the American soldiers who died in Kabul,” painted the challenge that nevertheless will persist after the United States withdraws its troops...Scott Appleby, a professor and dean at the Keough School of Global Affairs at Notre Dame who has worked with military and intelligence agency officials for over 20 years, wrote, “One view that I have heard consistently across the years, whoever the president was at the time, is frustration with the lack of clarity about our mission in Afghanistan, beyond the immediate response to the attacks of 9/11—its concrete goals and its precise role within U.S. grand strategy globally.”