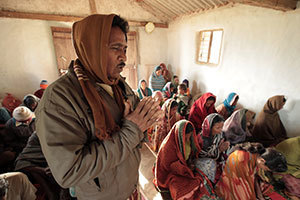 A new report from the University of Notre Dame’s Under Caesar’s Sword — the first systematic and global investigation into how Christian communities respond to severe violations of religious freedom — finds that 43 percent of persecuted Christians respond primarily with strategies of survival, including nimble adaptation plans to sustain the life and practices of the community, while 38 percent place primary focus on building ties with others to strengthen resilience.

Only 19 percent engage in direct confrontation with a repressing government or entity and, with very few exceptions, responses to religious persecution are nonviolent.

“While strategies of survival and association may not seem dramatic, we should not overlook the creativity, courage and theological conviction that often characterize them,” said Daniel Philpott, professor of political science at Notre Dame and co-director of Under Caesar’s Sword (UCS). “Christian communities take up these short-term strategies with the long-term religious conviction that if they can hold out, a better day will arrive — not only in the life to come, but also perhaps in earthly time.” 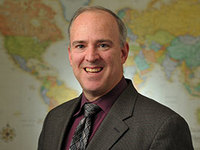 These findings arise from research on persecuted Christians in 25 of the countries regarded by the 2015 Open Doors “World Watch List” as having the most severe violations of religious freedom — Iraq, Afghanistan, Syria, Pakistan and Sudan being the top five, respectively. The timeframe of the UCS research, 2014-2015, saw escalating violence toward Christians by Islamic State, Al-Nusra and other extremist organizations. In 2015 alone, 7,100 Christians are estimated to have died for their faith — a 300 percent rise from the 2013 figure.

“In Response to Persecution,” a report on the UCS project’s findings, will be launched April 20 (Thursday) in a day-long symposium at the National Press Club in Washington, D.C. — only 11 days after the Palm Sunday bombings of two Egyptian Christian churches. The symposium’s speakers will include scholars involved in the project as well as Cardinal Donald Wuerl, archbishop of Washington, and Sebastian Francis Shaw, archbishop of Lahore. The event is free and open to the public.

“The report achieves the goal of Under Caesar’s Sword: to promote solidarity with the world’s persecuted Christians by finding out how they respond to repression,” said Timothy Shah, senior director of the Religious Freedom Institute and key leader of Under Caesar’s Sword. “One of its most important components for policy making is the list of direct recommendations for action on the part of governments, activists, churches, the media and scholars.”

Beginning summer 2017, Under Caesar’s Sword will publish research-based educational resources, including lesson plans for use in churches, schools and nonprofit organizations.

Under Caesar’s Sword is a collaborative, three-year research endeavor involving a team of 17 scholars and partnerships with Notre Dame Center for Ethics and Culture, the Religious Freedom Institute and Georgetown University’s Religious Freedom Research Project. The project is supported by a grant from the Templeton Religion Trust. 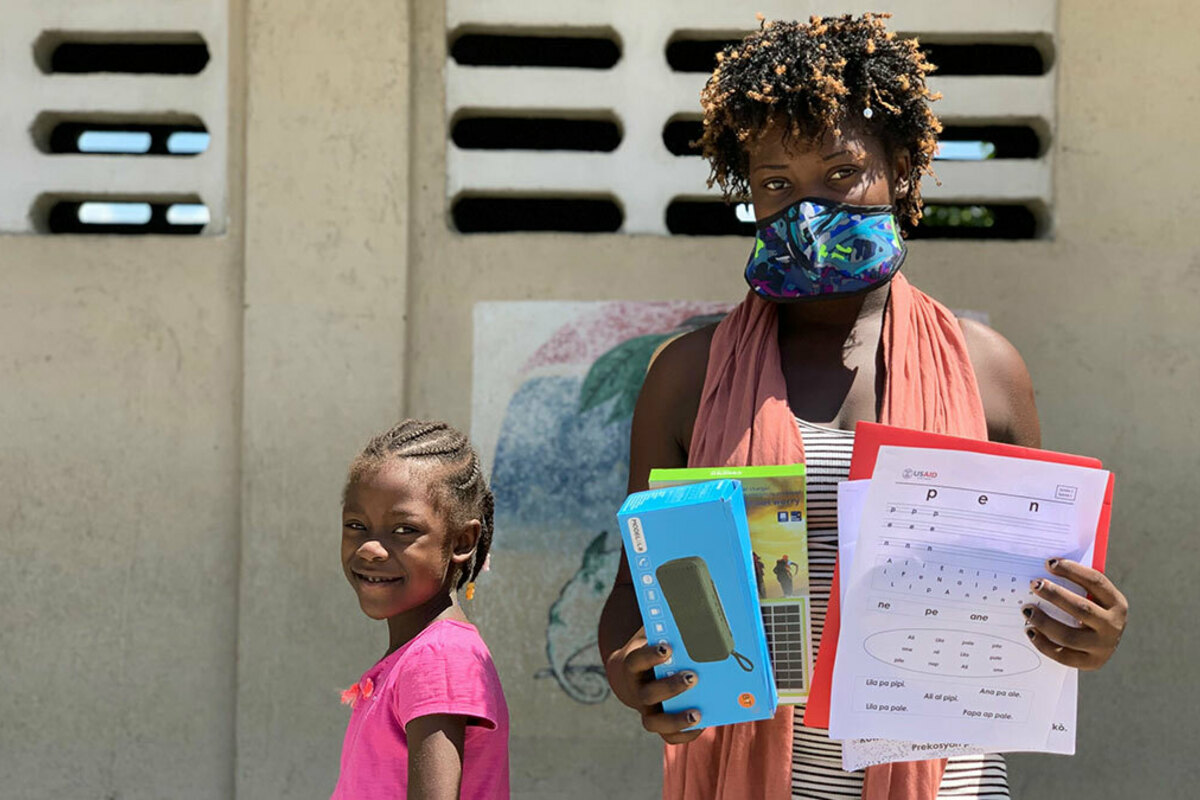 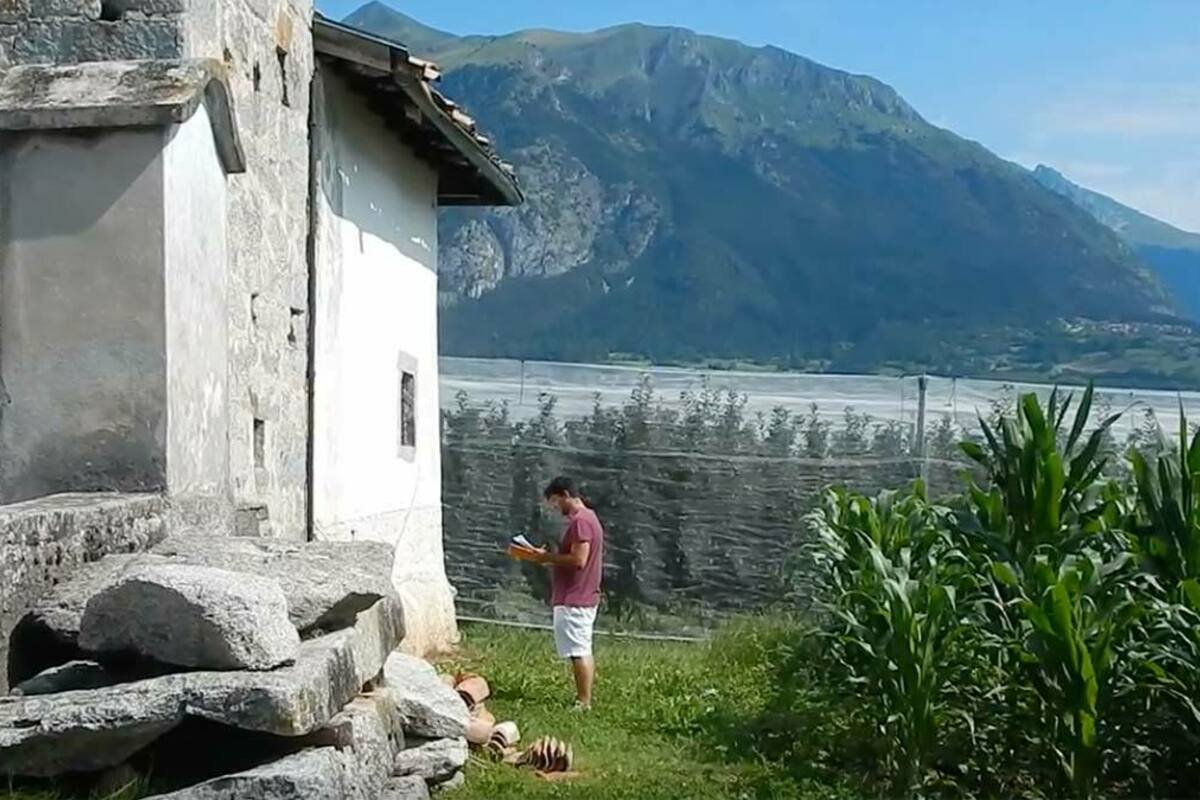 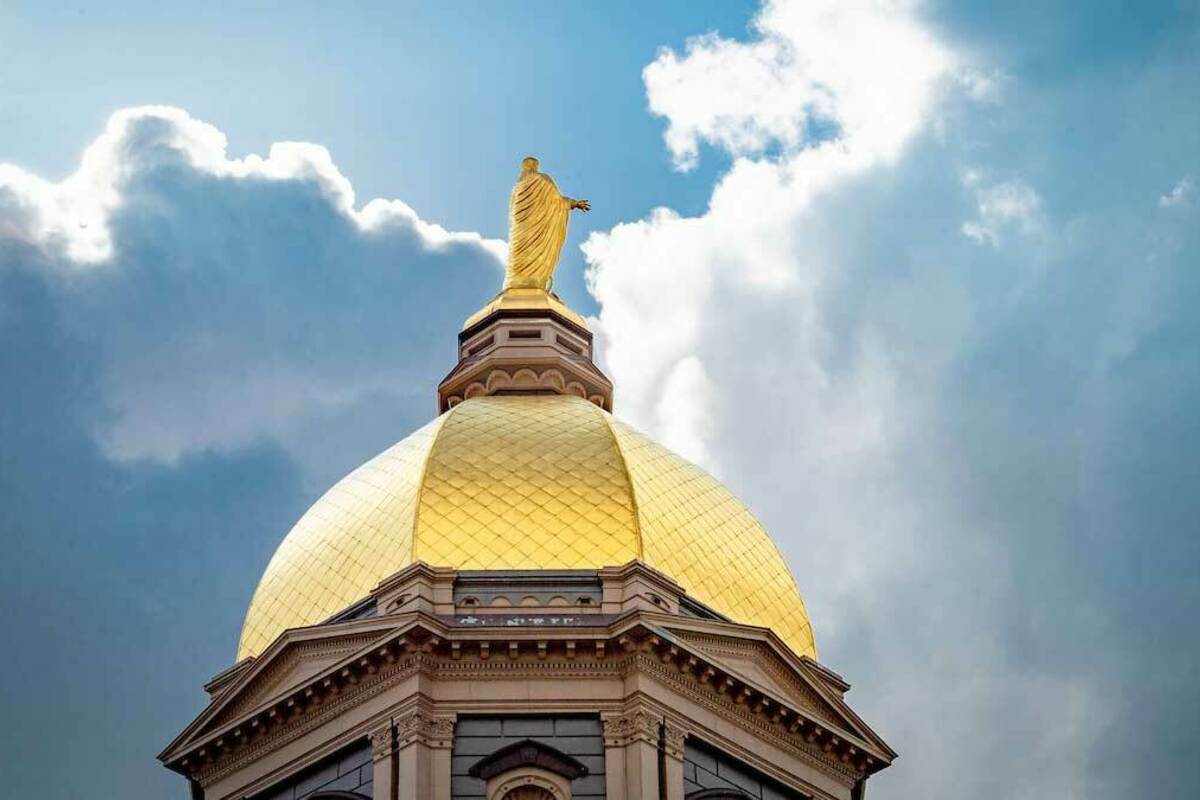