The University of Notre Dame hosted the annual joint conference of the national organizations for Black Catholic clergy, women religious, deacons and seminarians from July 24 to 28.

Inspired by the title of a traditional African American hymn, the conference’s theme was “Walk Together Children.” Participants focused on coming together for reflection, study, conversation, planning and prayer in the wake of the COVID-19 pandemic, increasing political and religious polarization, rising racial tensions and dwindling resources to support Black Catholic evangelization — all of which have significantly impacted their roles as ministers in the Black and Catholic communities.

“The University of Notre Dame has defined itself, especially under the late President Theodore Hesburgh, as the ‘place where the Church does its thinking,’” said Dianne Pinderhughes, a professor of Africana studies and political science. “Bringing a range of Black clergy to the campus allowed us to explore the complicated and difficult thinking that goes on among Black Catholic religious organizations, as well as their religious worship practices.

“African Americans constitute only about 4 percent of Catholic adults in the U.S., so it was especially important for Notre Dame’s religious and academic leaders to have this opportunity to learn of the interests, ideas, spiritual practices and values of this network of African American clergy, nuns, deacons and seminarians.”

A Jubilarian Mass celebrating Black Catholic vocations was held Monday (July 25) in the Basilica of the Sacred Heart. Most Rev. Shelton Fabre, Archbishop of Louisville, served as celebrant, with Bishop Kevin Rhoades of the Catholic Diocese of Fort Wayne-South Bend offering a welcome. Fr. Carl Gales, S.V.D., of Chicago served as homilist, and the Holy Angels/St. Rita Parish Gospel Choirs of Indianapolis provided music for the liturgy.

A panel of young clergy, religious and graduate students discussing the topic “Our Voices Matter: To Be Young, Gifted, Black and Catholic in 2022” was livestreamed on Tuesday (July 26), followed by a jazz performance by internationally renowned saxophonist and recording artist Gregory Tardy.

Participants in the joint sessions — including Catholic religious women and lay associates, religious brothers, deacons and their wives, novices, seminarians and priests — engaged with the South African principles of "ubuntu," which means humanity, and "sawubona,” meaning “we see you,” as they discussed how to prayerfully move forward informed by the faith and experiences of Black people in the U.S.

University sponsors included the McGrath Institute for Church Life, the Marten Program in Homiletics and Liturgics in the Department of Theology, the Department of Africana Studies, the Cushwa Center for the Study of American Catholicism, the Initiative on Race and Resilience and the Office of Campus Ministry. 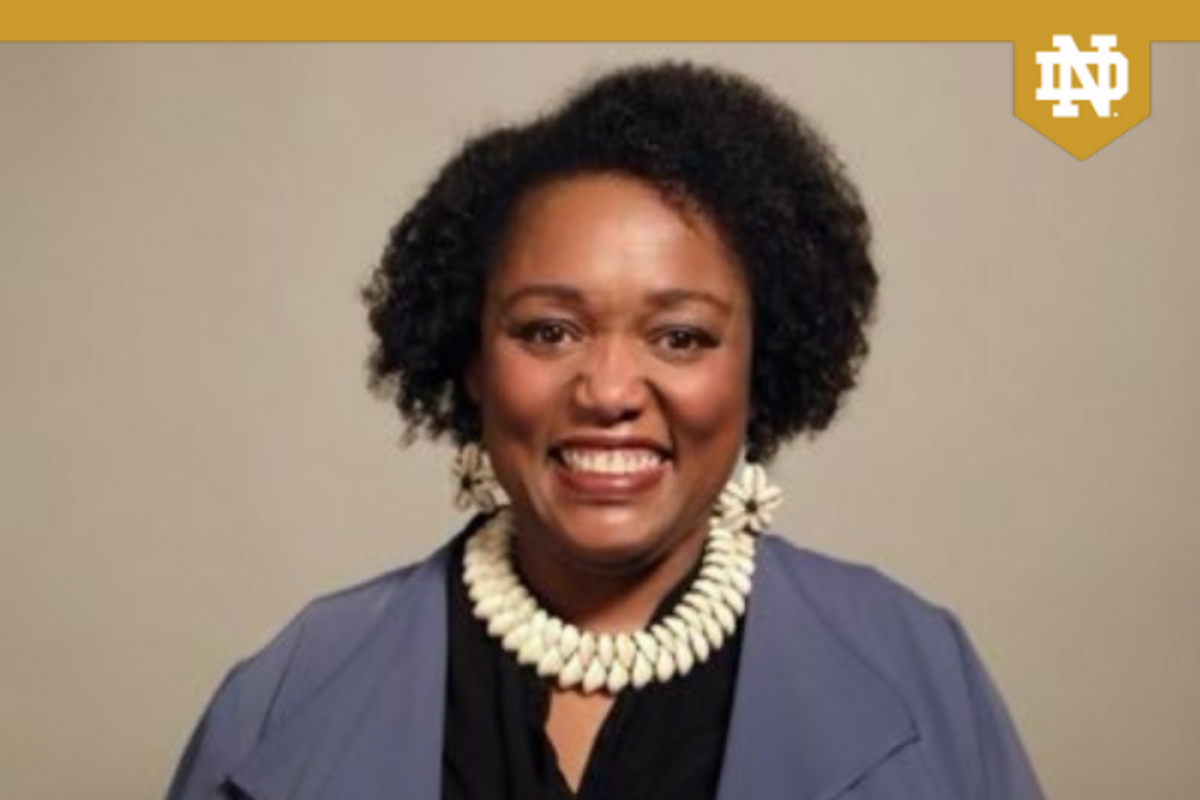 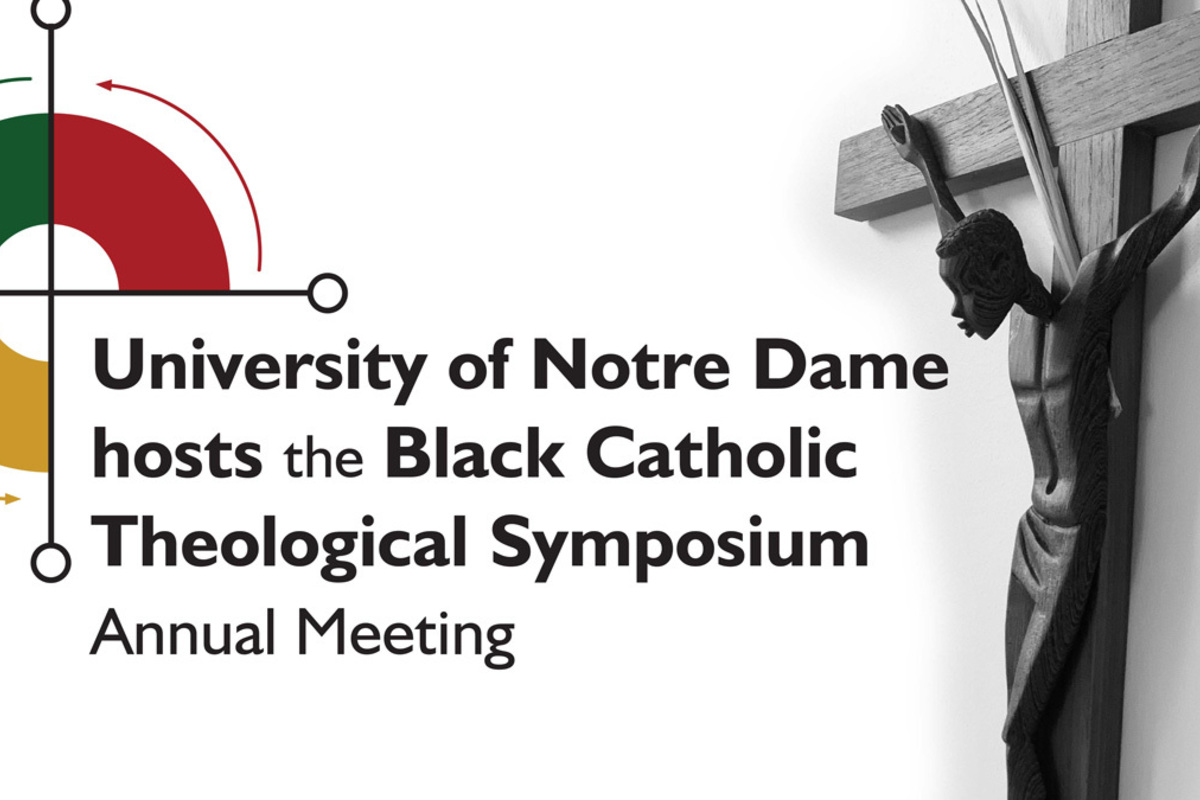