Funded by the U.S. Department of State and administered annually by Howard University, the Pickering and Rangel Graduate Fellowship programs each award 45 fellowships that cover tuition, room, board, books and fees for completion of two-year master’s degrees.

The programs also provide two internships. The first, an internship working at the U.S. Department of State headquarters in Washington, D.C. The second, an internship at an overseas placement in a U.S. embassy or consulate. The program provides additional support for summer travel, housing and other related expenses.

Both programs encourage the application of members of minority groups historically underrepresented in the Foreign Service, women and those with financial need.

In applying for the fellowships, the alumnae worked with Elise Rudt, national fellowships senior program manager with the Flatley Center for Undergraduate Scholarly Engagement (CUSE), which promotes the intellectual development of Notre Dame undergraduates through scholarly engagement, research, creative endeavors and the pursuit of fellowships.

“Irla, DeJorie and Amber are the epitomes of excellence and international service. Their trajectories should be examples to all students at Notre Dame. I often say that fellowships beget fellowships, and Irla, having won the Gilman and Boren scholarships, DeJorie, having won the Orr and Fulbright fellowships, and Amber, having worked as an AmeriCorps Fellow, perfectly demonstrate the possibilities of such awards to build a clear career path,” Rudt said. “I would like to thank Holly Rivers (associate director of the Kellogg Institute for International Studies) and Dr. George Lopez (the Rev. Theodore M. Hesburgh, C.S.C., Professor Emeritus of Peace Studies at the Kroc Institute for International Peace Studies) for their assistance with practice interviews.”

Atanda graduated from Notre Dame in 2020 with a bachelor’s degree in American studies and a minor in international development studies. She studied abroad at the University of Cape Town as a Gilman Scholar and at Pontificia Universidad Católica de Chile.

During her time at Notre Dame, she was a David L. Boren Scholarship recipient, a Charles B. Rangel alternate and a QuestBridge Scholar.

She currently works at Refugees International as the special assistant to the president.

Bryan graduated from Notre Dame in 2017 with a bachelor’s degree in business administration. She studied abroad at Pontifícia Universidade Católica de São Paulo.

During her time at Notre Dame, she was an AnBryce scholar and served as the vice president and community service coordinator for the Black Student Association.

She currently works at Terminix as a senior internal auditor.

Monroe graduated from Notre Dame in 2016 with a bachelor’s degree in Spanish and minors in Latin American studies, Middle Eastern studies and theology. She also studied abroad at Pontificia Universidad Católica de Chile.

During her time at Notre Dame, Monroe was a Hesburgh-Yusko Scholar and a College of Arts and Letters Dean’s Fellow, and was awarded a Fulbright English Teaching Assistantship to Argentina.

She earned her Master of Science in Management and Leadership from Western Governors University.

Monroe is currently a dual language immersion teacher at an elementary school in Columbia, South Carolina, and a marketing operations coordinator at Urbanforce/Generator Power Systems Inc.

Upon completion of the fellowship programs, Atanda, Bryan and Monroe will receive appointments as foreign service officers in the State Department.

The Pickering Foreign Affairs Fellowship is named after Ambassador Thomas R. Pickering. Pickering served as under secretary of state for political affairs and as U.S. ambassador to the Russian Federation, India, Israel, El Salvador, Nigeria and Jordan. He also served as the U.S. ambassador and representative to the United Nations in New York.

The Rangel International Affairs Fellowship is named after Charles B. Rangel. Rangel served in the U.S. Congress, representing New York City for 23 terms and 46 years. He retired in December 2016. Rangel made history in 2006 as the first African American to head the Ways and Means Committee, which oversees international trade, health care, economic policy and other major political issues.

Current students and alumni interested in applying for the Pickering, Rangel or Payne (a similar award to work with USAID) fellowships can contact Rudt at erudt@nd.edu. 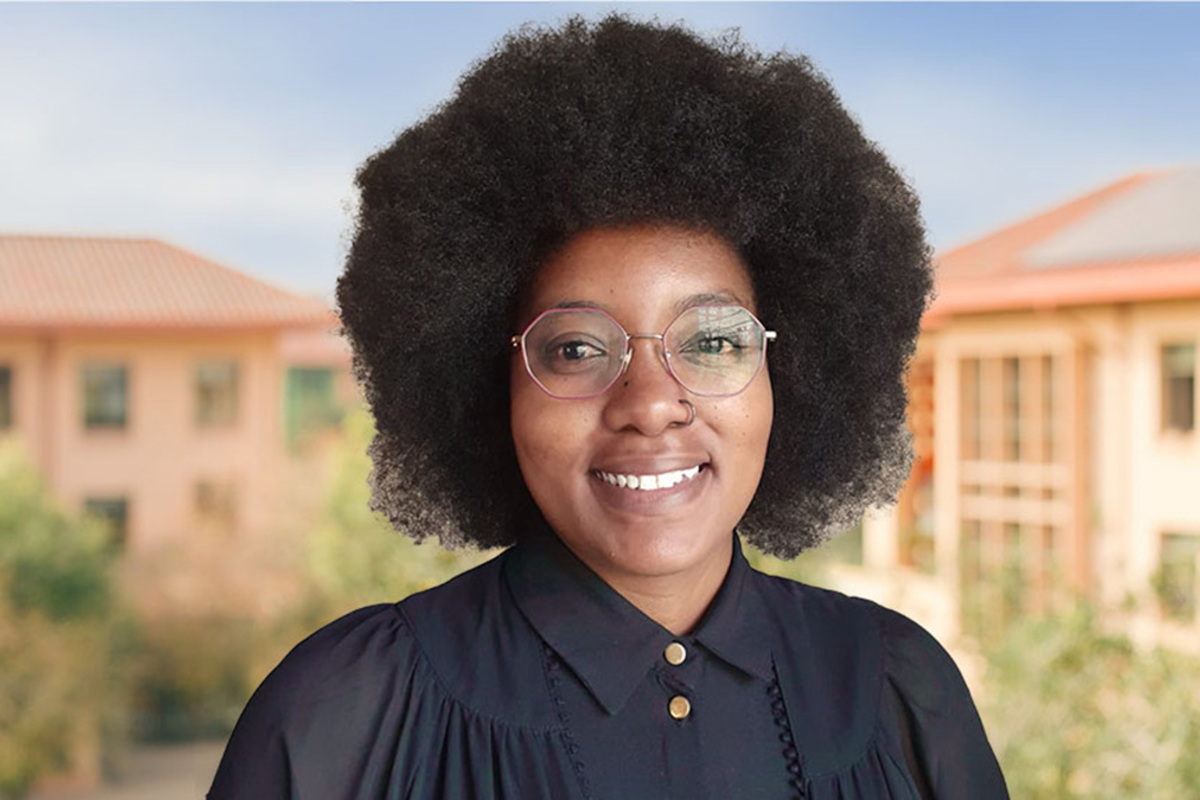 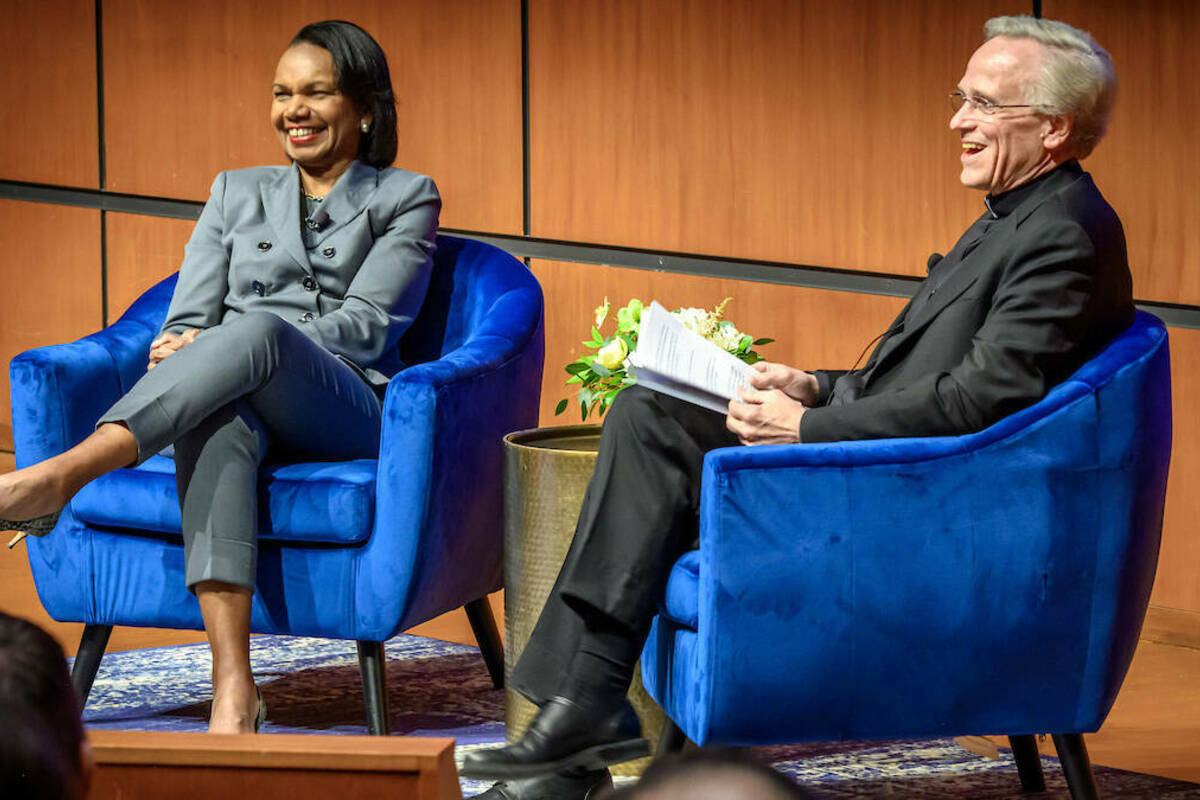 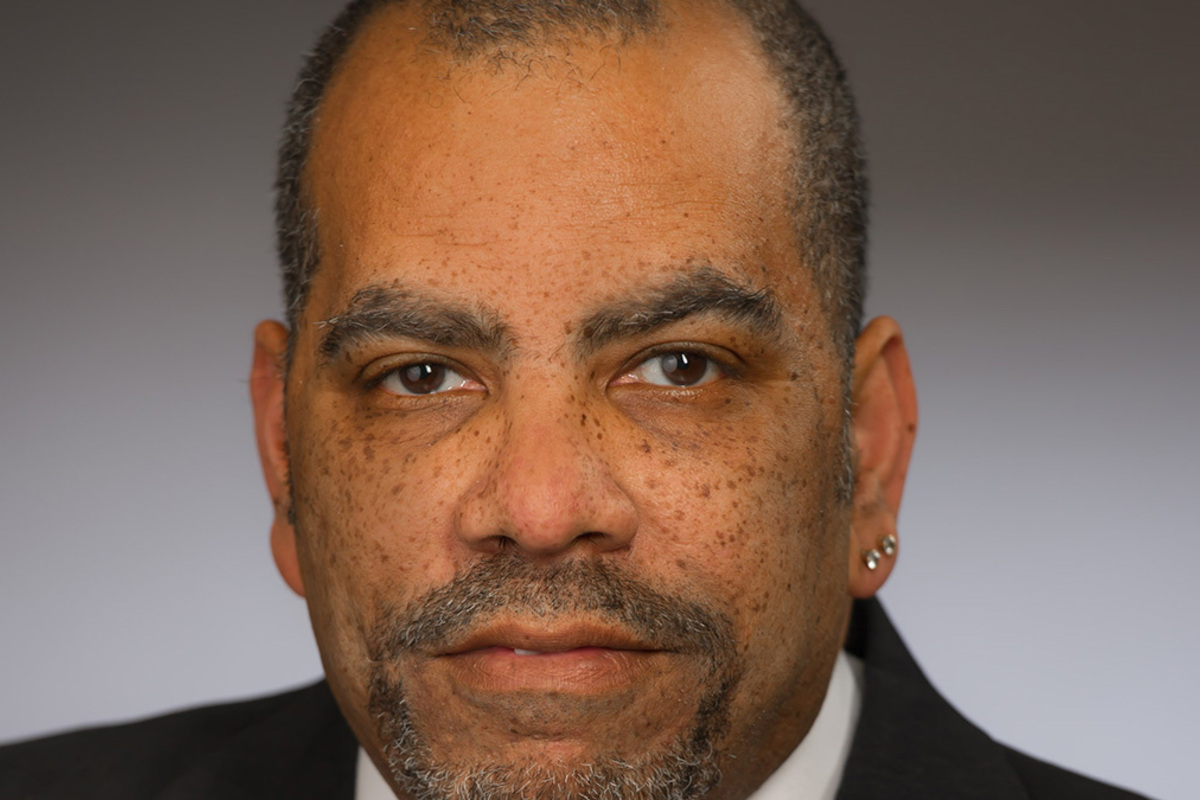 The Rev. Canon Hugh Page appointed inaugural VP for institutional transformation and advisor to the president 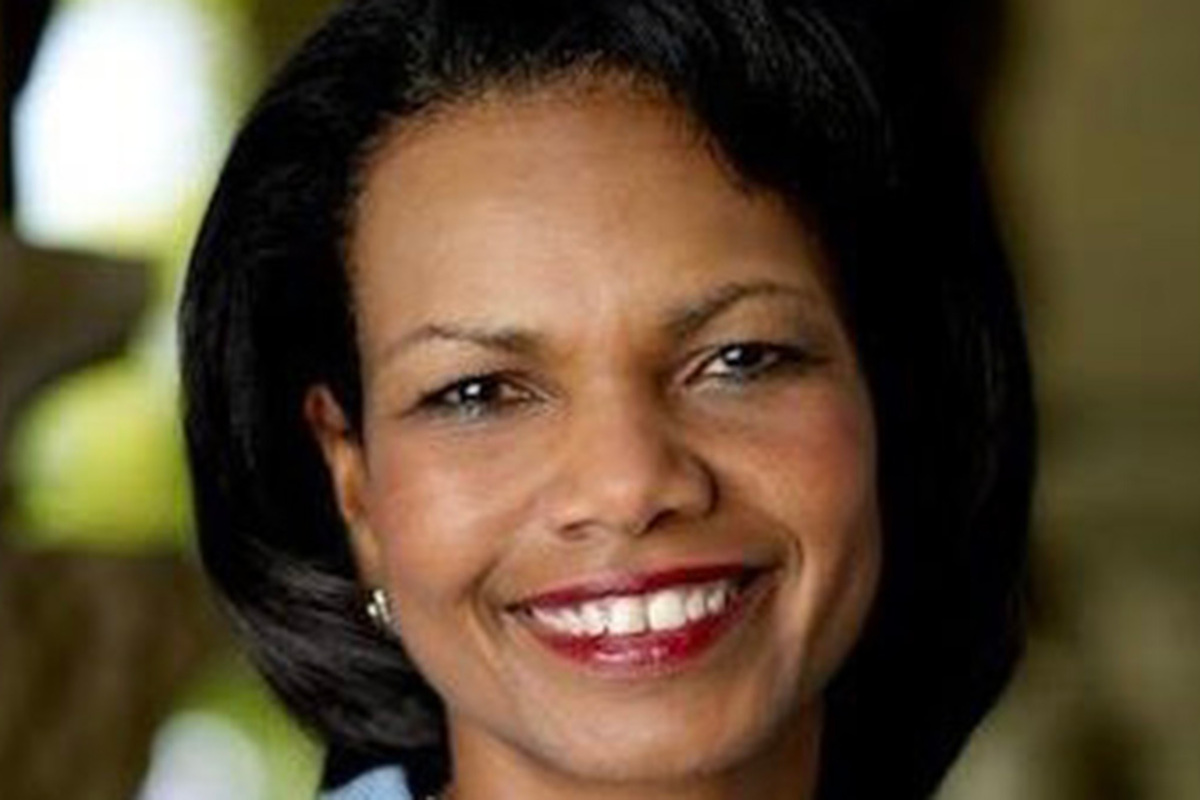