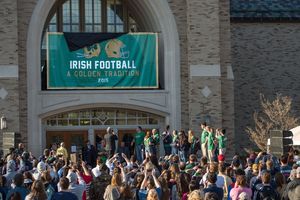 The Shirt 2016 will be unveiled outside the Hammes Bookstore at the University of Notre Dame April 15 (Friday) during a celebration beginning at 4 p.m. The ceremony is open to the public and will feature entertainment from student groups, food, giveaways and special guests, along with this year’s edition of The Shirt.

Notre Dame Head Football Coach Brian Kelly is scheduled to unveil The Shirt 2016 at 6 p.m., and The Shirt will be available for purchase in the bookstore for $18 immediately following the ceremony.

“The Shirt Committee this year has worked incredibly hard to create The Shirt 2016, and I am very proud of their work and the final product,” said Molly Howell, the committee’s president. “The Shirt 2016 has a bold design and is meant to really pop in Notre Dame Stadium.”

Howell, a senior from Carmel, Indiana, who has been involved with The Shirt Project since her freshman year, also said, “The design celebrates Notre Dame football’s storied history and honors one of the University community’s most special members. We are very excited for the unveiling and the football season ahead of us.”

For the first time, this year’s version of The Shirt will also be offered in a women’s cut style.

Every year, The Shirt Project designs a T-shirt for the upcoming Notre Dame football season. Proceeds from sales of The Shirt — what is believed to be the single highest-selling item of collegiate apparel in the nation — benefit student organizations, extracurricular activities, the Rector Fund and The Shirt Charity Fund, a resource for students who have extraordinary medical expenses.

The Shirt 2016 will mark the project’s 28th Shirt and 27th year. The first two Shirts were sold in 1990 — the first to commemorate and promote Notre Dame’s game against Michigan, and the second for the game against Miami to raise money for the medical bills of a graduate student who had been seriously injured in a car accident.

The Shirt Committee, a group of 15 students, plus one University adviser, teamed up with Alta Gracia Apparel for the fifth consecutive year to create and manufacture The Shirt 2016. Alta Gracia is a fair trade apparel company that commits to paying its workers a living wage beyond the minimum wage required by law in the Dominican Republic, where its factory is located. 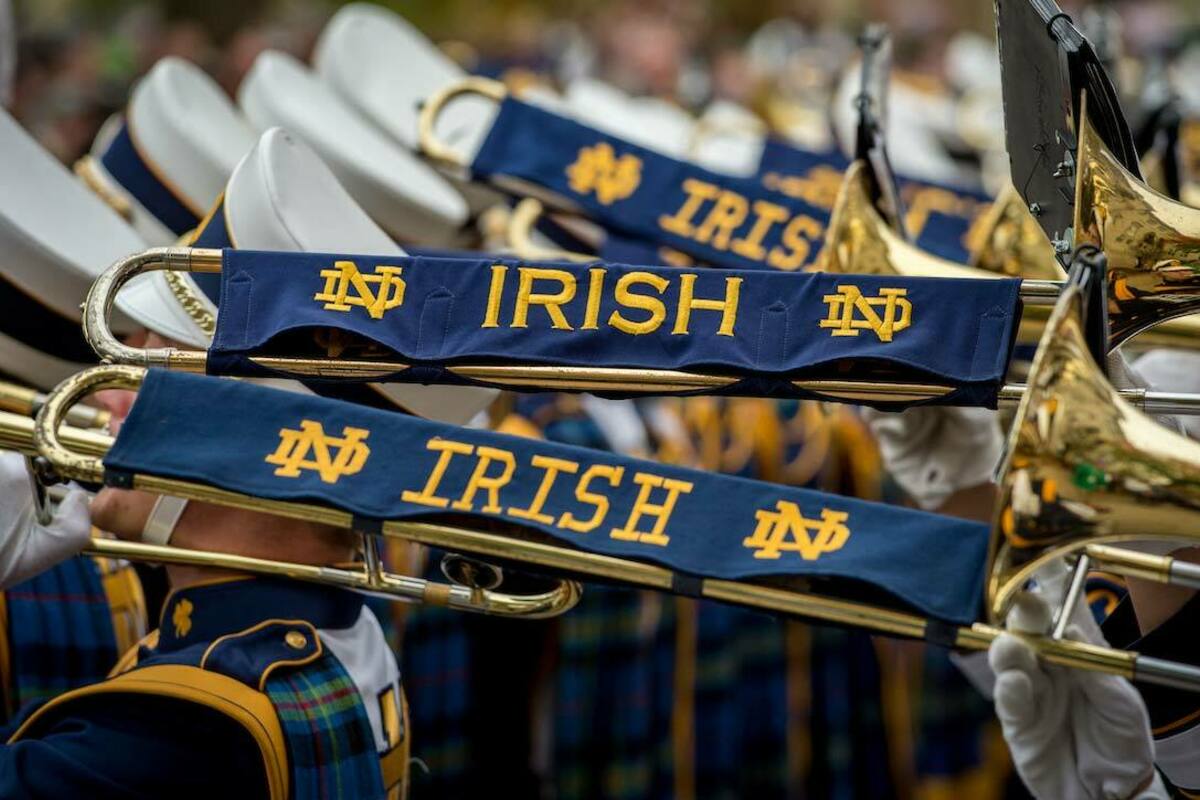 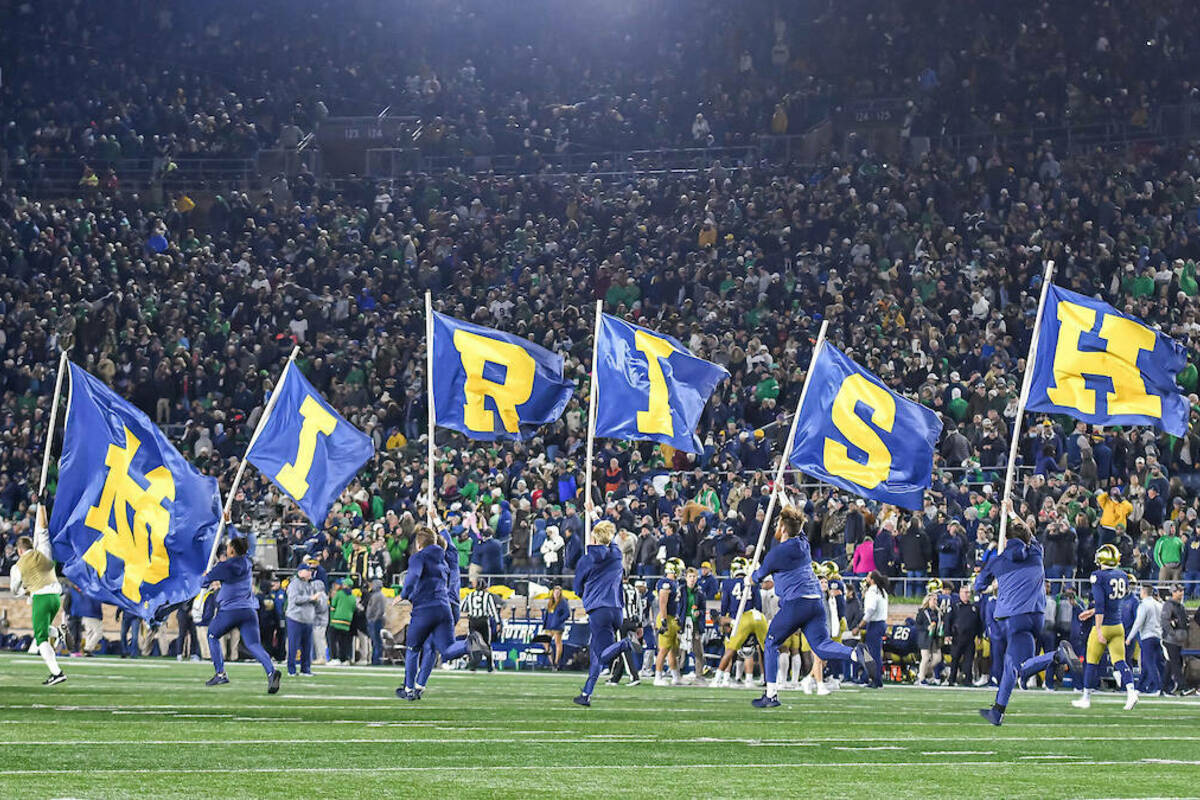 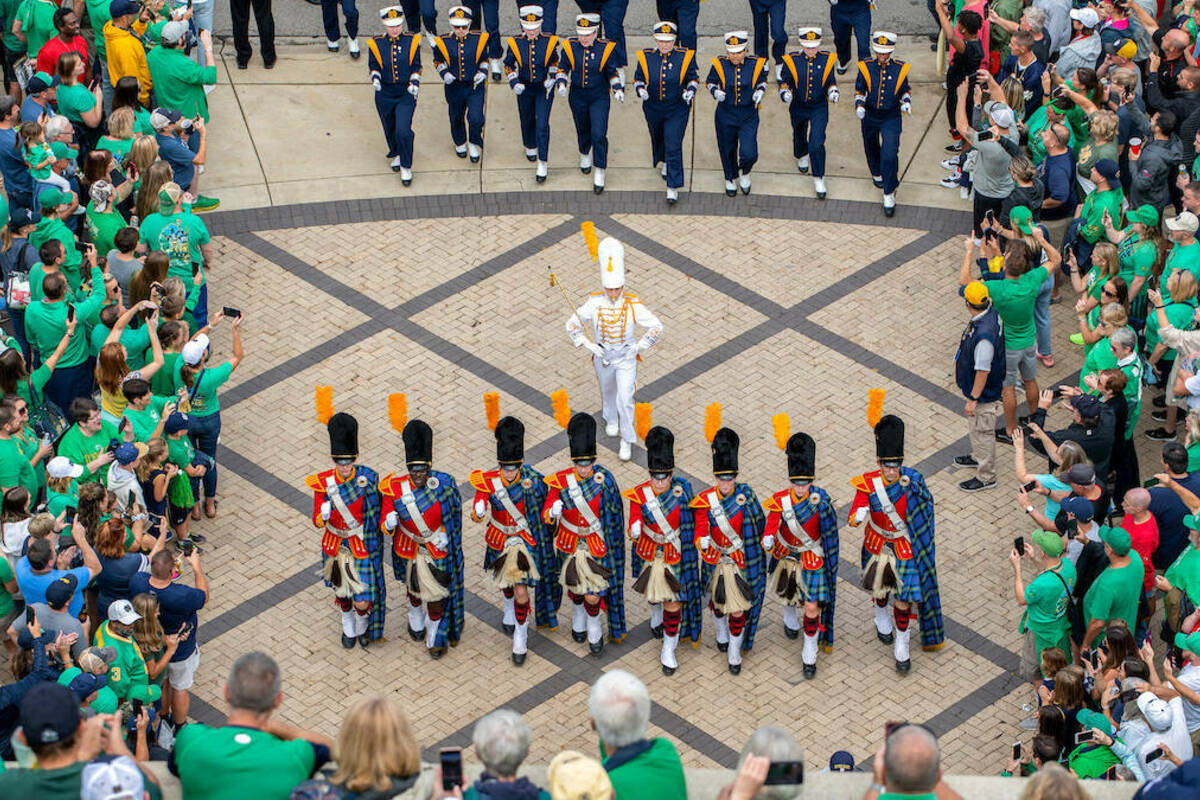 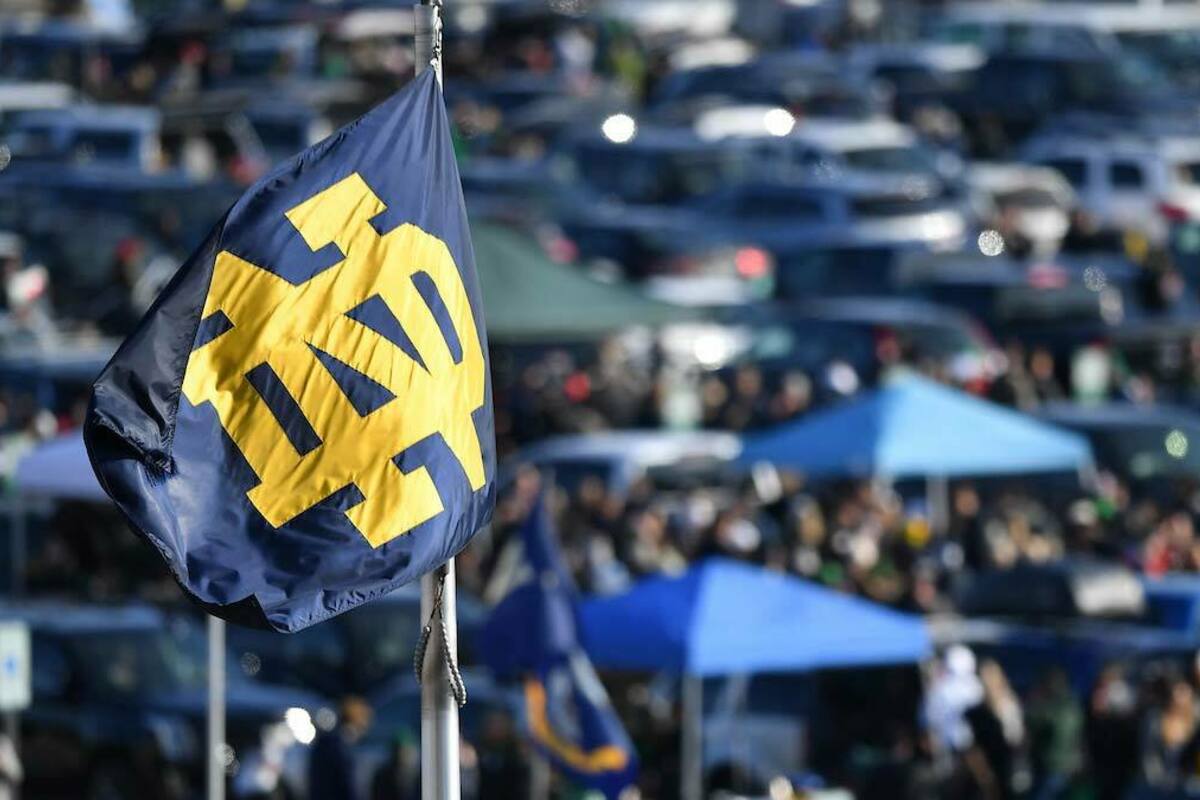