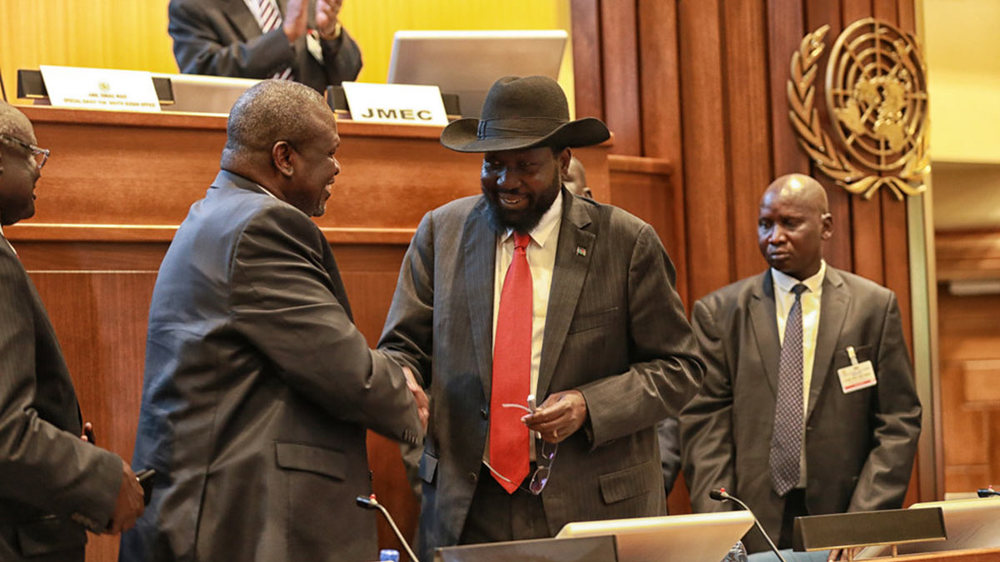 Implementation of South Sudan’s 2018 peace agreement faces critical challenges at the six-month mark, according to an April 11 report released by three researchers at the Kroc Institute for International Peace Studies, within the University of Notre Dame’s Keough School of Global Affairs. Although both parties in South Sudan are generally adhering to the ceasefire stipulated in the agreement, if key implementation activities do not proceed, the country may be at risk of returning to the violence that followed its failed 2015 peace agreement.

“PAM is based on comparing cases, one of the most fundamental tools of investigation,” said Quinn. “It’s rare to be able to track and compare two implementation processes happening at the same time that began a short time apart. Colombia just finished one of the most successful demobilization programs in the last 30 years with extensive international accompaniment while South Sudan has made no progress. Everyone should be asking: How did this happen and what explains the differences between these two cases?”

Delays in implementation in South Sudan, especially in the areas of demobilization, disarmament and reintegration (DDR), pose challenges to the country’s planned transition to a unity government in May. Kroc Institute researchers emphasized that half of agreements with early implementation rates similar to the R-ARCSS went on to achieve moderate to high levels of implementation. However, the other half that made little progress on DDR programs saw a return to violence or a stalled peace process.

“Our report highlights where the agreement is going to come under stress and when,” said Hauenstein. “The most critical upcoming event is the intended transition to a new power-sharing government in May, and the report shows that the things the signatories were supposed to do to get ready for this transition really haven’t been done.”

Hauenstein, Joshi and Quinn offer several recommendations for leaders in South Sudan, including renegotiating deadlines within the agreement that have been missed or were not realistic, empowering external actors and organizations — especially the United Nations — to provide additional support and funding to help implement DDR measures, and moving forward with the transition to a unity government while simultaneously implementing DDR measures.

“We hope our research can help key conflict actors and international actors recognize shortcomings in the current peace agreement and process and find ways to improve the process to allow for better overall outcomes,” said Joshi.

Previous research by Joshi and Quinn found that when comprehensive peace accords are implemented at a higher level, they produce many short- and long-term benefits, including a lower likelihood of a return to armed conflict, greater economic development and positive impacts on quality of life. Research shows that successful peace processes lead to a doubling of foreign direct investment over the following decade, as well as increases in gross domestic product, improved access to education and better public health.