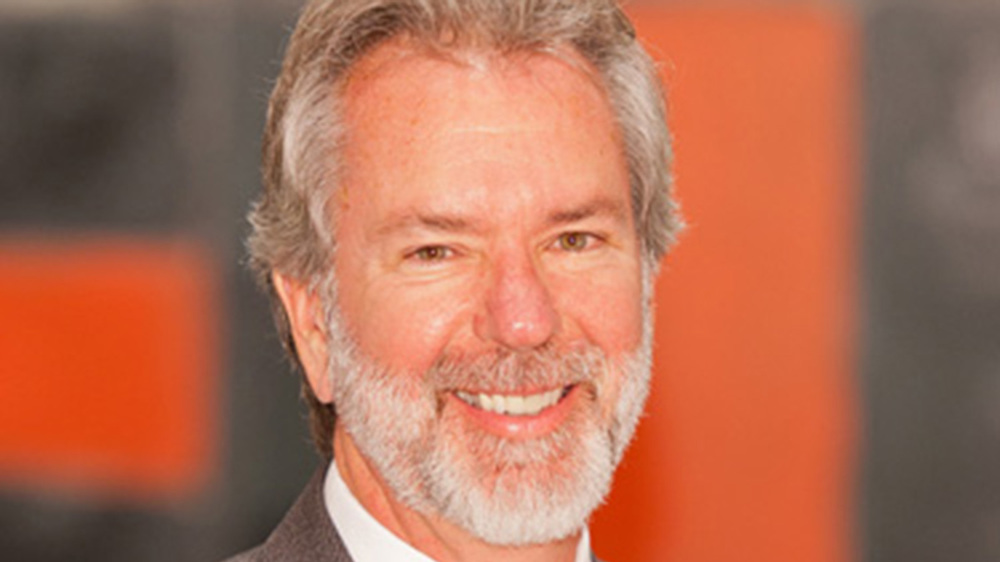 Charles R. Loving, director of the Snite Museum of Art at the University of Notre Dame for the past 18 years, will retire, effective June 30.

“The Snite has flourished under Chuck’s direction, with both expanded and new collections and ever-increasing outreach to the local community and schools,” said Maura Ryan, vice president and associate provost. “His wise and visionary leadership will be missed.

“We will immediately initiate a national search to identify a museum director with the vision and experience needed to shape a new home for the arts and, more importantly, to further the vision for the arts at the heart of Notre Dame.”

In addition to his overall direction of the Snite Museum, Loving has served as curator of the University’s Charles B. Hayes Family Sculpture Park and George Rickey Sculpture Archive. He also served six years as the Snite’s associate director and was associate director of the Utah Museum of Fine Arts. He has been widely published, including a 2012 book on the renowned American sculptor Richard Hunt.

“I have enjoyed a rich and rewarding career at Notre Dame, where I have had the privilege of witnessing art transform individual lives,” Loving said.

Loving also has been a driving force in the museum’s outreach to the local and campus communities, creating the Ashbaugh Education Center and expanding the staff to four full-time education curators. The museum serves more than 15,000 public and parochial students annually through an array of social and educational offerings, which includes programming for adults as well. More than 7,000 Notre Dame students visited the Snite as part of their coursework during the 2016-17 academic year.

In partnership with the Hesburgh Libraries, the Snite received a grant from the Andrew W. Mellon Foundation to support efforts that will provide unprecedented digital access to museum and library collections for teaching and research.

The University plans to have a new director in place to oversee the construction of the Raclin Murphy Museum of Art at Notre Dame, to be located at Angela Boulevard and Eddy Street on the southern edge of campus. The new museum building has been made possible by a leadership gift from Ernestine Raclin and her daughter and son-in-law Carmen and Christopher Murphy, as well as members of the Snite Museum of Art Advisory Council. Construction is scheduled to begin in 2020.

The new museum will join the DeBartolo Performing Arts Center, Hayes Family Sculpture Park, Matthew and Joyce Walsh Family Hall of Architecture and O’Neill Hall of Music as part of an emerging arts district on the south side of campus.