The 2019 general election in India, sometimes referred to as the Lok Sabha (House of the People) election is now in full swing and will conclude on May 19. The results will be calculated and announced on May 23. The newly elected parliament will then choose a prime minister. 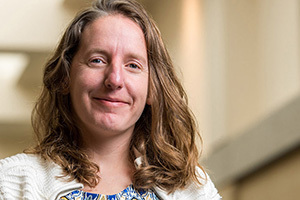 “The ongoing 2019 Indian general elections are the largest democratic exercise in the world: one that allows a largely poor, but rapidly changing population to have a hand in their own governance,” said Susan Ostermann, assistant professor of global affairs at the University of Notre Dame’s Keough School of Global Affairs.

In choosing their legislators, the people of India have multiple issues in mind including the economy and job market. Although the Indian economy is growing, the New York Times reports that “more and more Indians are out of work.” Other major concerns include health care, drinking water and better roads, according to a nationwide survey. Facing the repercussions of severe drought, farmers are desperate for support from the state. Experts are also keeping their eye on the female vote, as record numbers of women are expected at the voting booths. Religion has featured prominently in the campaign rhetoric of numerous politicians, some of whom have been censured for hate speech by the Indian Election Commission for their polarizing references.

Notre Dame professors are available to comment on various aspects of the election from how skin color plays into how people vote to women’s participation to economic development: https://asia.nd.edu/latest/news/media-experts-for-indias-general-election-2019/ 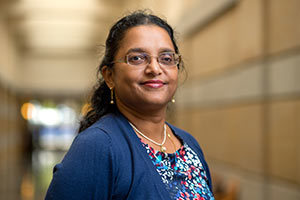 “The elections are also an exercise that is deeply connected to a number of recent global trends, namely nationalism, identity politics, executive overreach and the increasing role of social media in determining electoral outcomes,” added Keough School of Global Affairs Associate Professor of Economics and Global Affairs Lakshmi Iyer. 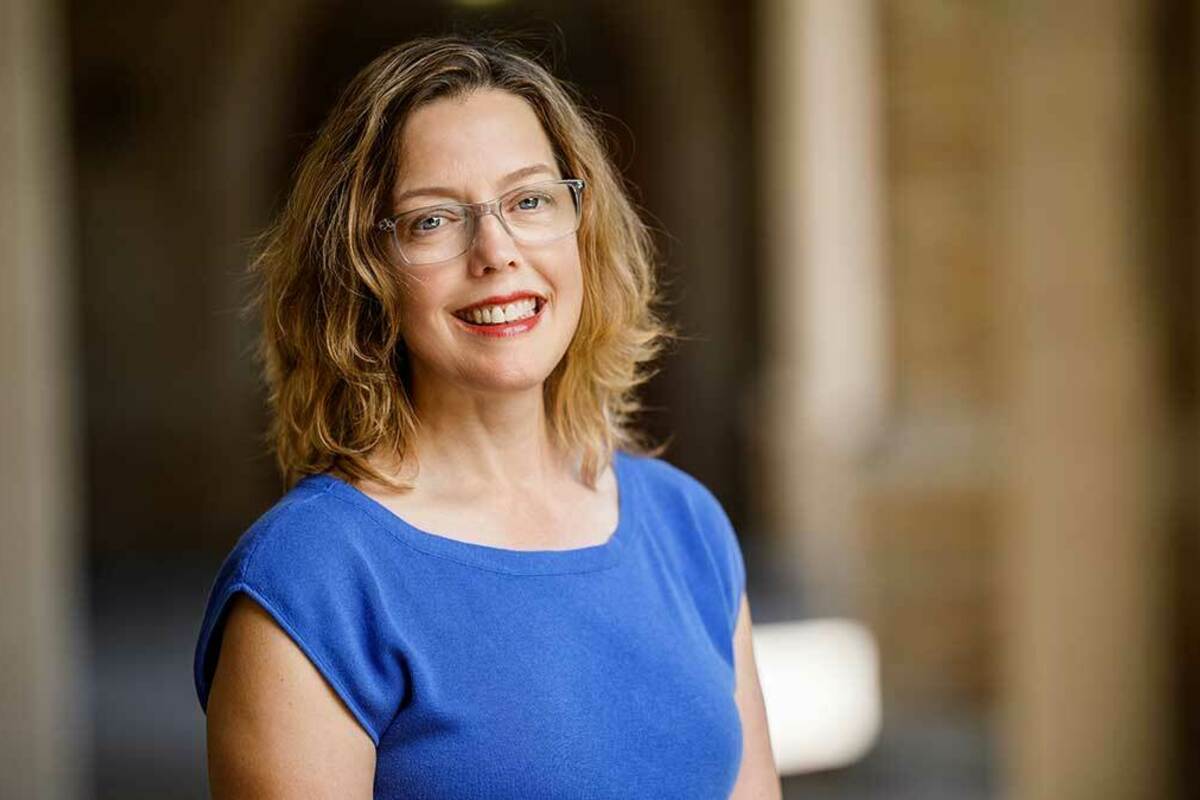