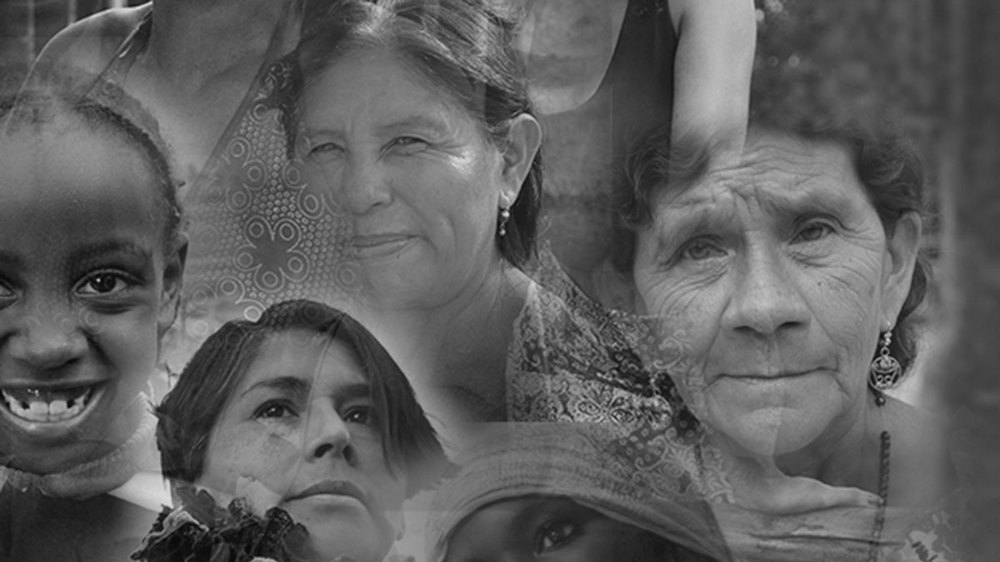 A new report published on October 31 reveals that stipulations in Colombia’s Peace Accord centered on gender equality and women’s rights are being implemented, but more slowly than other provisions within the accord. The report was published by the University of Notre Dame’s Kroc Institute for International Peace Studies, in collaboration with the Swedish Embassy, the Women’s International Democratic Federation (FDIM) and UN Women.

The October 2018 report presents an analysis of advances and challenges in the implementation of stipulations with a gender perspective between December 2016 and June 2018. To conduct the analysis, the Kroc Institute relied on information gathered by each of the four organizations involved in monitoring implementation of provisions relating to women.

The inclusion of commitments focused on gender equality and women’s rights throughout the entirety of the final Colombian peace agreement is a milestone. The 2016 agreement develops a more robust gender perspective than any previous comprehensive peace agreement in the world.

Stipulations included within the peace agreement commit both the Colombian government and the FARC to implement specific affirmative actions to ensure the leadership and participation of women and LGBTI people in programs and institutions related to the implementation of the final agreement.

The report highlights that the most notable delays in implementation occur at three points within the accord: point 1 regarding comprehensive rural reform, point 2 related to political participation, and point 4 addressing solutions to the problem of illicit drugs. The successful implementation of each of these points within the Accord is fundamental to achieving structural changes for equality between men and women and the effective enjoyment of human rights and non-discrimination of all Colombians.

The report emphasizes that there are persistent challenges related to the effective political participation of women and security and protection guarantees for female social leaders, defenders of human rights, female ex-combatants and communities. The report also warns that current initiatives for reincorporation are not taking gender into account, and many female ex-combatants have had to take their own initiative to develop projects that allow them to achieve economic and social reincorporation.

The report cites evidence that the direct and significant participation of women in peace processes — as mediators, negotiators, among those responsible for implementation and in all areas of peacebuilding — generates a more sustainable and transformative peace. Given this reality, the organizations that prepared the document urge the Colombian government and the agencies responsible for implementation of the peace agreement to take concrete steps to overcome the current challenges facing the implementation of gender-focused provisions.

In his recent report to the Security Council on women, peace, and security, António Guterres, secretary-general of the United Nations, said he considers it encouraging that the method developed by the Kroc Institute, the Swedish Embassy, UN Women and FDIM exists and promotes broad participation in Colombia. As a result, various women’s organizations and platforms have been participating to monitor and accompany the signatories of the peace agreement in the verification process for the implementation of commitments with a gender perspective.

Monitoring, verification and technical support for implementation is essential in order to achieve the effective implementation of commitments and a higher quality, more inclusive, legitimate and transformative peace.

The full report is available to download at kroc.nd.edu/research/peace-processes-accords/pam-colombia/.

The Kroc Institute for International Peace Studies is part of the Keough School of Global Affairs at the University of Notre Dame and is one of the leading peace research and study centers in the world. One of its main projects is the Peace Agreements Matrix (PAM), which manages the most comprehensive database regarding the implementation of 34 peace agreements around the world.

By mandate of the government of Colombia and the FARC-EP, signatory parties of the Final Agreement to End the Armed Conflict and Build a Stable and Lasting Peace, the Kroc Institute is responsible for monitoring the implementation of the Agreement. The Kroc Institute has released two prior reports on the status of implementation in November 2017 and August 2018.