The U.S. Department of State’s Benjamin A. Gilman International Scholarship has been awarded to five Notre Dame students who will be studying abroad in spring 2019. This is a record number of recipients for the University in a single application cycle.

Among the selected students:

• Junior Seth Cattanach of Minnesota will study in London. Cattanach is a computer engineering major.

• Junior Brendan O’Donnell of Illinois will study in Dublin-UCD. O’Donnell is a computer engineering major.

• Junior Avian Robinson of Wisconsin will study in Berlin. Robinson is a business analytics major.

• Junior Meklit Zenabu of Ohio will study in Jerusalem. Zenabu is a psychology major.

More than 800 students were selected to receive scholarships to participate in credit-bearing study abroad programs and career-oriented internships around the world. More than 100 selection panelists from colleges and universities across the nation reviewed the 3,400 applications for this cycle.

Gilman Scholars receive up to $5,000 to apply toward their study abroad or internship program costs. The program offers grants for U.S. citizen undergraduate students of limited financial means to pursue academic studies or internships abroad, thereby gaining skills critical to our national security and economic competitiveness. The Benjamin A. Gilman Scholarship is a congressionally funded program of the Bureau of Educational and Cultural Affairs at the U.S. State Department and was named after the late congressman Benjamin A. Gilman, who served 30 years in the U.S. House of Representatives.

Applications for summer 2019 and fall 2019/academic year 2019-2020 programs will open in mid-January. Student applications are due March 5. Program information and a list of the recipients can be found on the program’s website.

Originally published by Colleen Wilcox at studyabroad.nd.edu on Dec. 7. 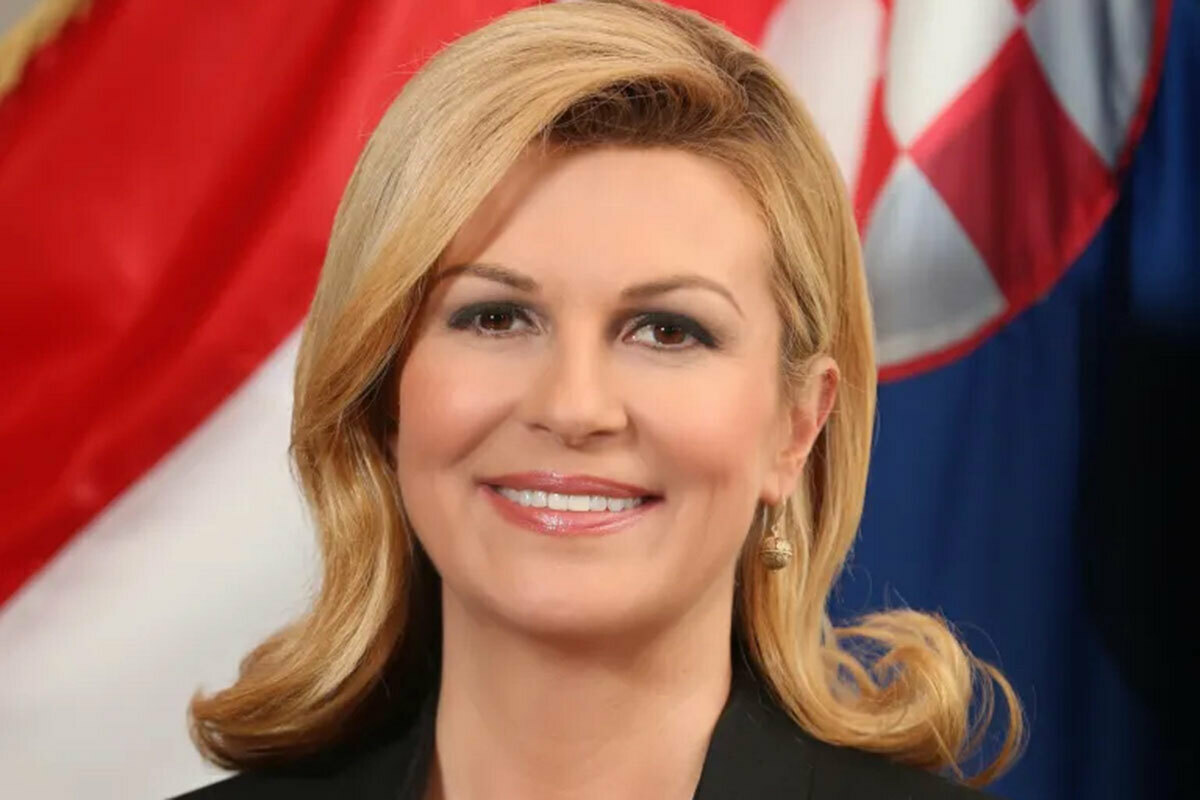