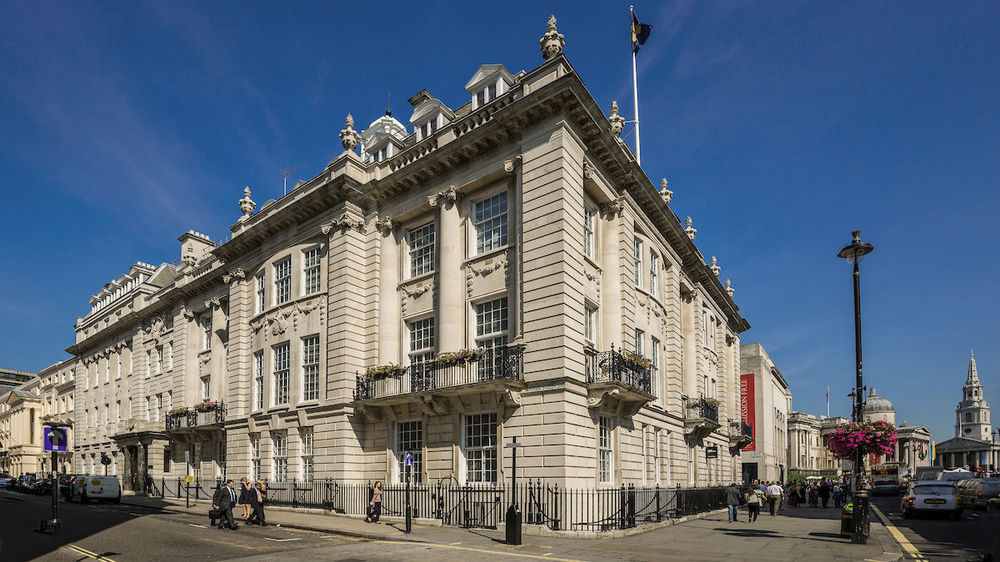 LONDON — After three years of wrangling, it’s no longer clear if Brexit will happen at all.

A startling statement, perhaps. But that was the consensus of a group of London-based journalists, experts and members of the University of Notre Dame London Law Program, who met Wednesday night (Nov. 6) to discuss the future of Britain.

The event was designed to introduce international journalists to Notre Dame's London Global Gateway and Notre Dame London Law Program in conjunction with the University of Notre Dame (USA) in England (UNDE) board meeting on Thursday (Nov. 7). Each semester, Notre Dame in London draws, on average, 140 undergraduate and 30 law students seeking study abroad. The school is staffed by adjuncts in London and professors from the main campus who visit for a semester to teach.

“Having lived and covered Brexit for three years, it was great to be in a room with so many perspectives, and to realize that the questions regarding Brexit are still unanswered,” said Susana Seijas, a freelance producer who works for PBS Newshour and Mira Studio in Chicago.

“It was a very useful forum to discuss some very perplexing issues.”

One of those issues is that Brits continue to have little to no understanding of what it would mean in their lives to leave the European Union. The most optimistic supporters want out from under the yoke of continental regulation and want to see the U.K. become a lightly regulated business state like Singapore or Switzerland. Naysayers see trouble with trade, tariffs and a drop in standard of living. The cost of limbo so far has been a 30 percent drop in the real estate market, according to one panelist, and an unprecedented lack of trust on the part of the people toward their elected officials, another pointed out.

The panelists agreed to speak without names so they could share more freely.

Earlier that day, Parliament closed down until the Dec. 12 election that will determine who will lead the country. Conservative Prime Minister Boris Johnson hopes to win a majority of parliamentarians who are more sympathetic to leaving the EU and so will help to endorse the deal he negotiated with Brussels. The deal didn’t pass in time for the Oct. 31 Brexit deadline, forcing Britain to ask for another extension. Some say conservatives continue to be ahead the polls, while others say Johnson could lose his seat in London.

Even if they knew election results, the panelists couldn’t predict what the new parliament would decide on Brexit. When one journalist asked if Britain could negotiate a better deal with Brussels, one government participant said it depends on whose Brexit you’re negotiating.

Meanwhile, the Irish are worried about a hard border between north and south if Northern Ireland leaves the European Union, potentially leading to a return to the violence of the past. The government official said he can’t predict what would happen with Scotland, a part of the United Kingdom that wants to stay in the EU.

“We could be here a year from now doing the same thing,” he said.

One panelist compared the uncertainty and revolt that led to Brexit to street protests and political rebellion seen all over the world, including in Lebanon, Chile and the United States. She said political leaders failed to recognize the impact of the 2008 crisis on lower-income families and the fact that they haven’t recovered. She thinks most governments still don’t get it.

“We’re going to keep repeating the same mistakes,” she said.