The University of Notre Dame has been awarded nearly $1 million from Lilly Endowment Inc. to equip students in the Master of Divinity Program (M.Div.) and Master of Arts in Theology program to better serve in and learn from a diverse, ever-changing world.

The project, directed by the Department of Theology, is being funded through Lilly Endowment’s Pathways for Tomorrow Initiative. It is a three-phase initiative designed to help theological schools across the United States and Canada as they prioritize and respond to the most pressing challenges they face as they prepare pastoral leaders for Christian congregations both now and into the future.

While the Department of Theology already seeks to broaden students’ worldviews, there’s a clear call for ministers to have empathy and understanding of socio-cultural realities, said Todd Walatka, M.Div. director.

“The No. 1 thing that students need is the experience of cultural immersion connected to the ministry in the U.S. and abroad,” he said. “We are thrilled to continue to receive support from Lilly Endowment, which has enabled us to identify our greatest needs, build a pilot program and develop a transformative program that will help prepare pastoral leaders our Church needs now and in the future.”

The grant will support cultural immersion programs and Spanish proficiency courses for 13 to 18 lay and seminarian students, as well as opportunities to meet with and learn from peers at other colleges.

These elements were developed after listening to and talking with female, Latino, Hispanic and Black Catholic partners. Walatka said they shared a strong, coherent message — that future Church leaders must have intercultural competency and be able to effectively minister to people, including walking alongside them rather than dropping into communities with a hero mentality.

“We learn from the wisdom of those in other cultures, from the struggles of marginalized persons,” said Timothy Matovina, professor and chair of the Department of Theology. “The Catholic social teaching of the preferential option for the poor does not mean just ‘serving’ the poor, but accompanying and encountering the poor as the privileged place where God speaks to humanity today.”

To help students become more effective pastoral leaders, the program also will include Spanish language classes and discussions with peers at other institutions.

Earlier this year, Notre Dame received a $50,000 planning grant from Lilly Endowment through the first phase of its Pathways initiative. The grant funded a pilot program of summer immersion placements for four students and a Spanish-language program for 25 students. Follow-up listening sessions with participants helped to inform the new expanded summer immersion program.

The project will continue to open the theological, cultural and pastoral imaginations of students and provide leaders that the Church and the world need.

“As members of the one body of Christ, we are called to walk, dialogue and work together to meet the needs of our diverse Church,” said Rebecca Ruvalcaba, director of pastoral formation for the M.Div. program. “This grant will allow partnerships to grow with colleagues and students from other universities, to grow together in understanding and appreciation of the richness of the pueblo de Dios (people of God).”

The $997,387, five-year project begins Jan. 1. It builds on the University’s commitment to serve a world greatly in need and to learn from the wisdom, faith and struggles of marginalized peoples through that engagement.

Notre Dame is one of 84 schools that are receiving a total of more than $82 million in grants through the second phase of the Pathways initiative. Together, the schools represent evangelical, mainline Protestant, nondenominational, Pentecostal, Roman Catholic and Black church and historic peace church traditions (e.g., Church of the Brethren, Mennonite, Quakers). Many schools also serve students and pastors from Black, Latino, Korean American, Chinese American and recent immigrant Christian communities.

Originally published by Beth Staples at al.nd.edu on Dec. 16. 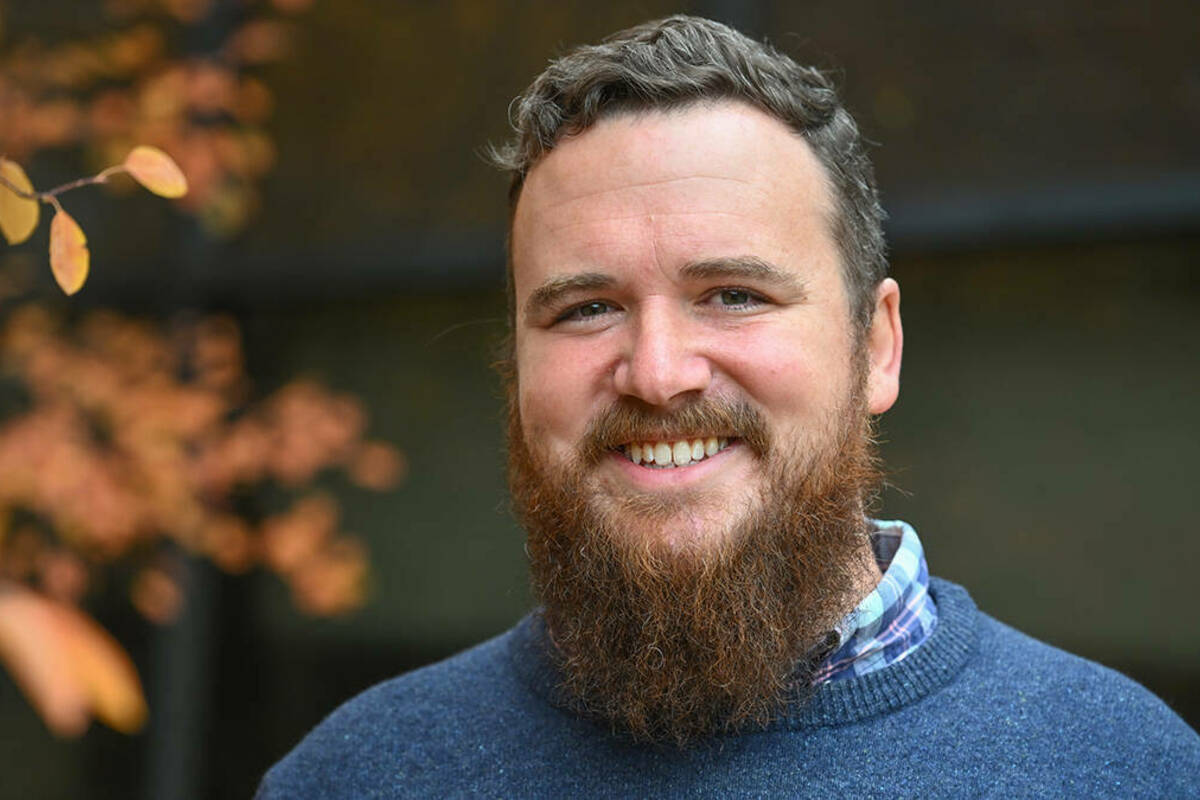