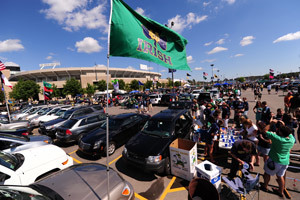 As tailgaters everywhere ramp up for another weekend of college football, University of Notre Dame marketing professor and cultural anthropologist John Sherry has just concluded first-of-its-kind research that shows those huge pre-game parking lot parties build community, nurture tradition, and actually contribute to a college or university brand — at least for the fans.

In their study, “A Cultural Analysis of Tailgating,” Sherry and co-author Tonya Bradford, assistant professor of marketing at Notre Dame, examine American culture and our obsession with football, which Sherry calls “the best metaphor we have for describing American culture.” He likens tailgating to ancient harvest festivals, during which people enjoy the fall weather and abundance of the summer harvest with massive consumption and celebration before the arrival of winter. But tailgating is a different kind of ritual than any other, says Sherry, even though there’s the atmosphere of a festival or carnival.

Sherry, who studies the socio-cultural and symbolic dimensions of consumption and the cultural ecology of marketing, refers to tailgate parties as “vestavals,” named after Vesta, the Roman goddess of the hearth and home. 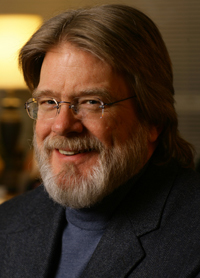 “People literally turn their households inside out, bringing their kitchens and living rooms to the pavement outside the stadium, so that thousands of mini households are on public display on game-day,” says Sherry. “Creating this private space in a public venue is an example of a ‘consumption encampment,’ during which consumers get together and ‘camp out’ as with the Occupy Wall Street movement or camping out before a Jimmy Buffett concert. But with tailgating, fans are not only establishing family rituals that can pass through many generations, they are also becoming active participants in the game-day experience.”

The food, the furniture, even the photos or mementos of deceased family members that fans bring along all play important roles in the experience.

“Tailgating is actually a very complex social, community-building exercise, not simply a wild party, during which fans are able to connect with and actually help create their school’s brand,” Sherry says. “Tailgating, for the fans, is literally helping to create Notre Dame, or Michigan, or USC.”

Grounding their research at Notre Dame, Sherry and Bradford, and a group of student research assistants, also examine rival teams’ tailgates at Notre Dame, as well as tailgates at other college campuses. Sherry says all are rooted in tradition and celebration, but there are notable differences. For example, in the south, tailgaters dress formally in tuxedos and ball gowns. On the coast, tailgates occur in boats and yachts outside stadiums.

Sherry says tailgating is primarily associated with football and hasn’t caught on with other American sports for a number of reasons, including the autumn setting. He says football encapsulates all the things about America that make America distinct, and tailgating is a nice complement to that.

“If you think of a sport as being a spectacle, the traditional belief is that most people’s engagement with spectacle is pretty passive, and they are entertained by it,” Sherry says. “People mostly consume spectacle, but tailgating is all fan-generated. They understand it as a contribution to the team’s victory. They are literally surrounding the stadium with their expressions of loyalty and love, and it’s much more communal.”

Sherry joined the Notre Dame marketing faculty in 2005 as the Herrick Professor of Marketing and chair of the department. For the two previous decades, he was a member of the marketing department at Northwestern University’s Kellogg School of Management. Sherry is a Fellow of the American Anthropological Association as well as the Society for Applied Anthropology, and past president of the Association for Consumer Research. 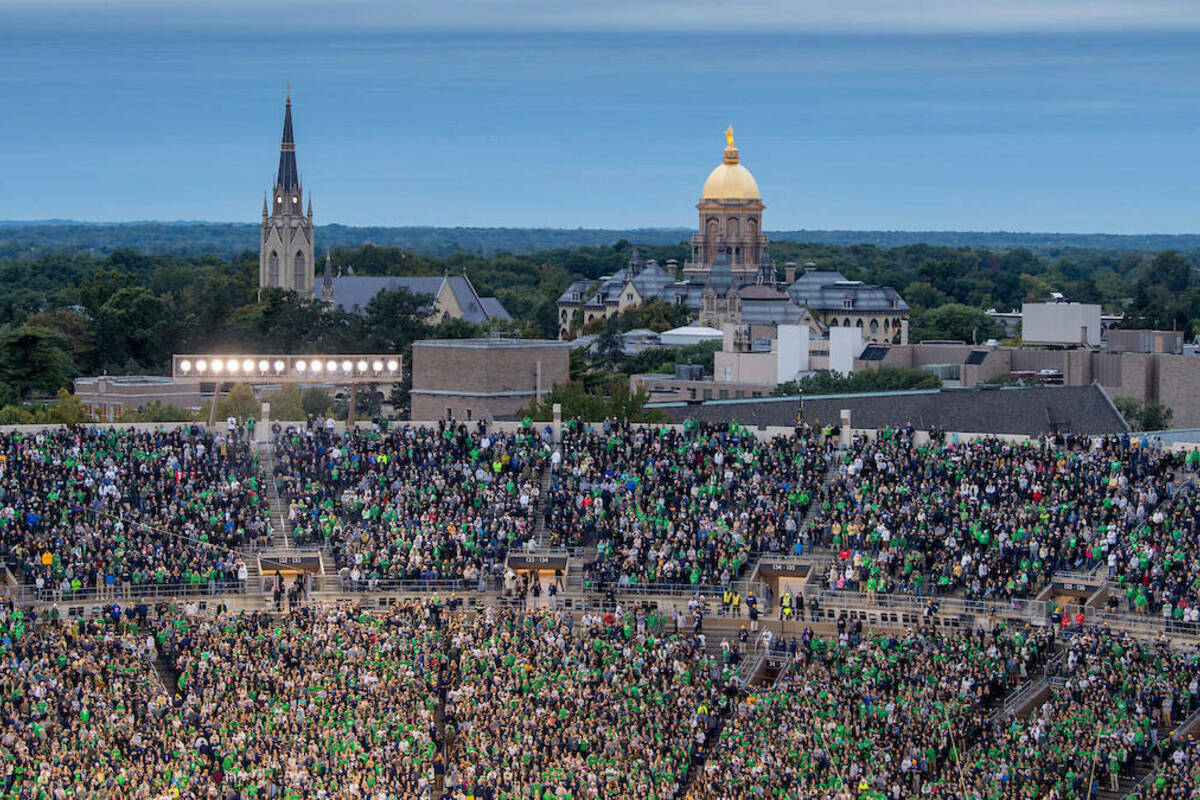 Legends on and off the field: Stanford University and the University of Notre Dame 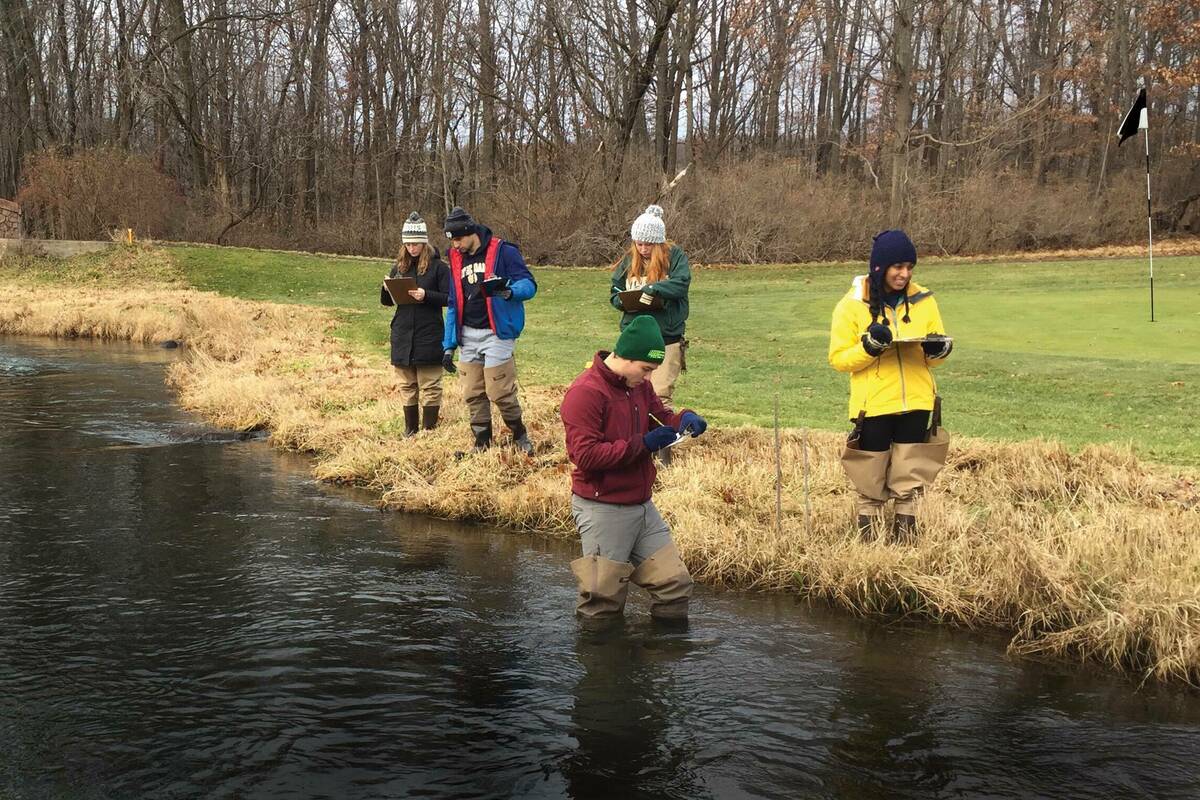