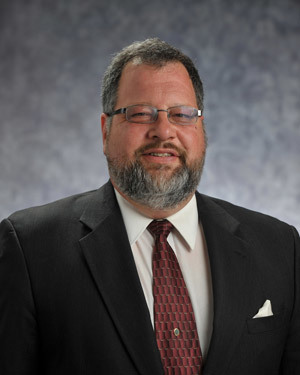 As President Obama pledged during his visit to Mexico to help the country fight the flow of drugs and guns, Allert Brown-Gort, associate director of the University of Notre Dame’s Institute for Latino Studies, said the two governments are closer than ever.

“There is an idea of mutual responsibility,” Brown-Gort said on the NewsHour with Jim Lehrer on PBS last night. “I think President Felipe Calderón began this with his first meeting with President Bush, but I think it really took the Obama administration to come in − particularly Secretary Clinton’s visit to Mexico City last month − when we really started to see that the dialogue was one of accepting that the responsibility lay on both sides of the border.”

Brown-Gort said there is a new sense of partnership, in general, between the two administrations.

“Mexico is really looking to change its bilateral relationship with the U.S., which tends to take on a monomaniacal tone,” he said. “It was drugs, immigration, drugs…Mexico has many other issues. The United States has many other issues, trade and energy among them, and we’re going to have to deal with those issues.

“As we integrate our economies more and more, we really need to start looking at not only drugs, but also, for example, immigration, as issues that need to be solved across both countries,” Brown-Gort said. “We really need to give a little bit to be able to take a little bit.”

Brown-Gort says Mexico could be doing more to deal with corruption by changing its political infrastructure, but that the sheer amount of money and weapons are feeding the corruption.

A citizen of both the United States and Mexico, Brown-Gort studies and comments upon immigration policy, the role of culture in shaping values and political systems, civil service reform and the political views of Mexican nationals in the United States. In addition to writing numerous op-ed pieces on immigration, he has served as an advisor to the U.S. Senate on Hispanic issues. He is particularly critical of draconian proposals for immigration policy reform.