As people in Ireland begin a second year of virtual St. Patrick’s Day celebrations due to the coronavirus pandemic, Notre Dame expert Brian Ó Conchubhair said the time is ripe for the Irish diaspora and fans of the holiday to move beyond Irish stereotypes of drinking and making merry and consider the sweeping social and cultural changes Ireland has experienced in just 13 years.

“In a relatively short amount of time, Ireland has welcomed many of the diaspora back home, plus two generations of new migrants, and this has radically changed the composition and culture of modern Ireland,” he said. “We like to point out that St. Patrick was a migrant from Wales, and this fact still speaks to the Irish experience, but perhaps in a new way — not in the way we first thought.”

Ó Conchubhair, associate professor of Irish language and literature and fellow of the Keough-Naughton Institute for Irish Studies and the Kellogg Institute for International Studies, is co-editor of the newly released “Routledge International Handbook of Irish Studies,” which examines Irish history from the 2008 global financial crash through the ongoing coronavirus pandemic. Contributors to the volume unpack how, after an almost complete reversal of previous "Celtic Tiger" fortunes, Ireland has been a laboratory for major social experiments, including being the first country to ban public smoking and legalize gay marriage as well as becoming a focal point in the Brexit debates.

Additionally, Ó Conchubhair noted that a devoutly Catholic Ireland now faces myriad crises of Church moral credibility with failing to deal with the IRA in the Troubles, a failed first divorce referendum, mishandling of clerical sex abuse and revelations of mother and baby home scandals.

“The Church in Ireland actually predated the foundation of the state and has historically been heavily involved in its administration; because the bishops and cardinals always gave guidance, we don't now have the structures to fill that vacuum,” Ó Conchubhair said. “Indeed, when St. (then Pope) John Paul II visited Ireland in 1979, the country closed down, but when Pope Francis visited in 2018, hardly anyone showed up to see him.” 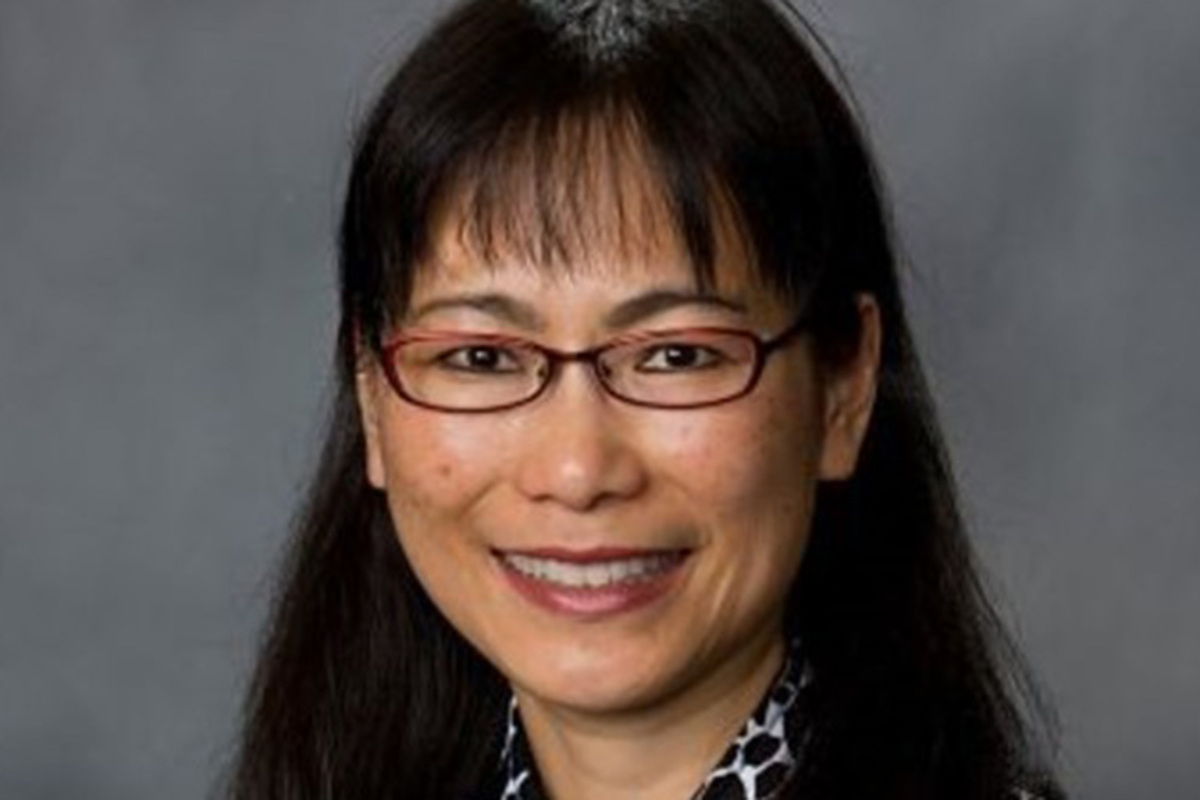 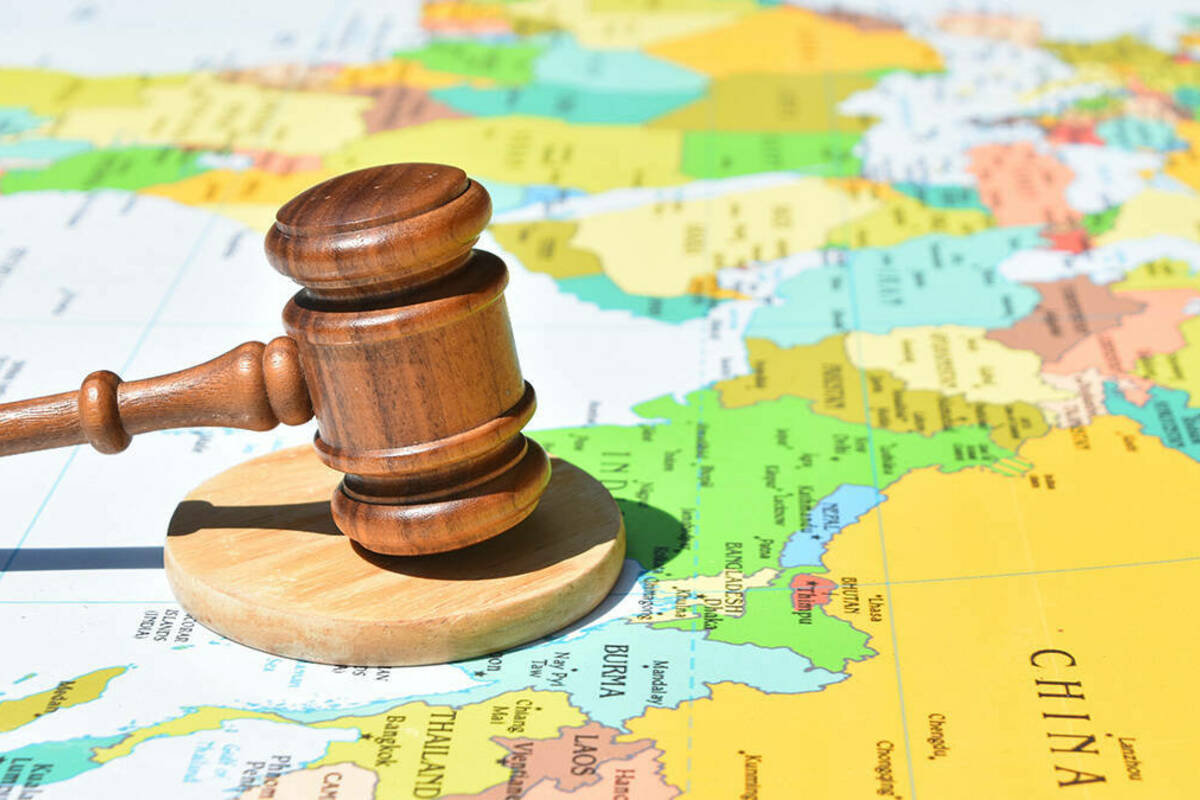 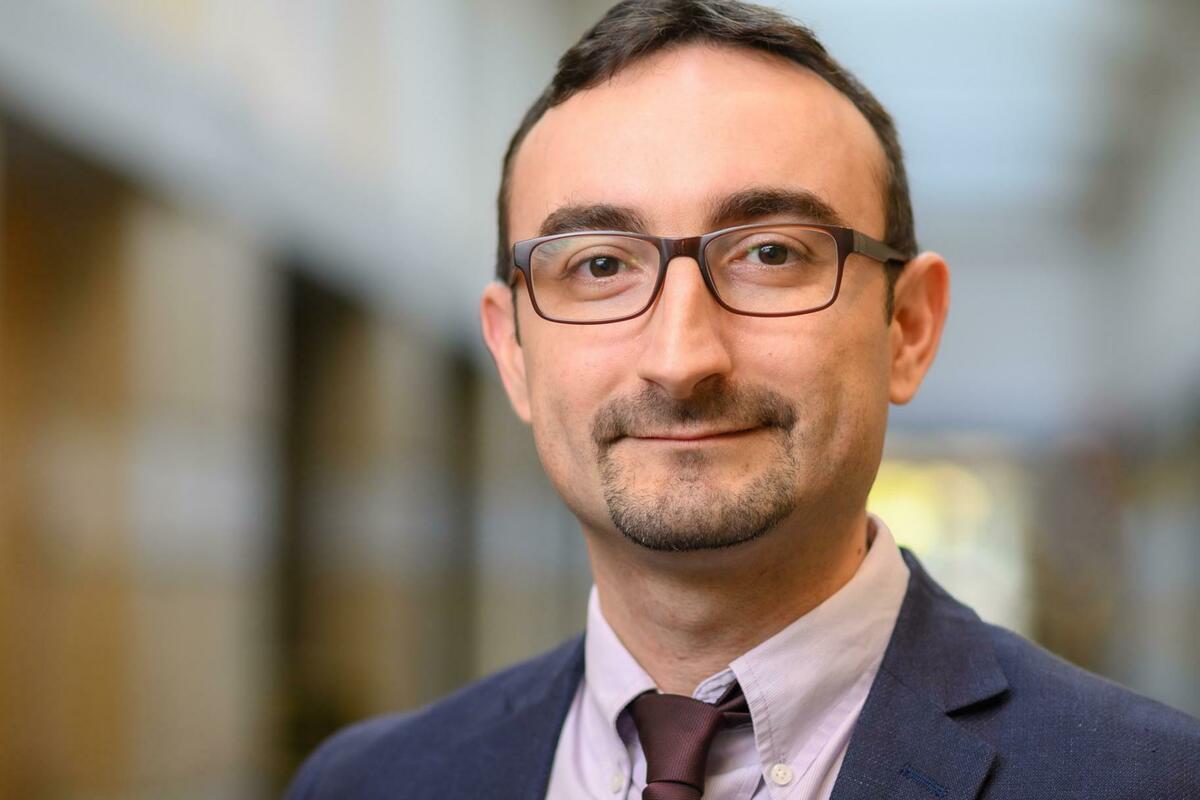 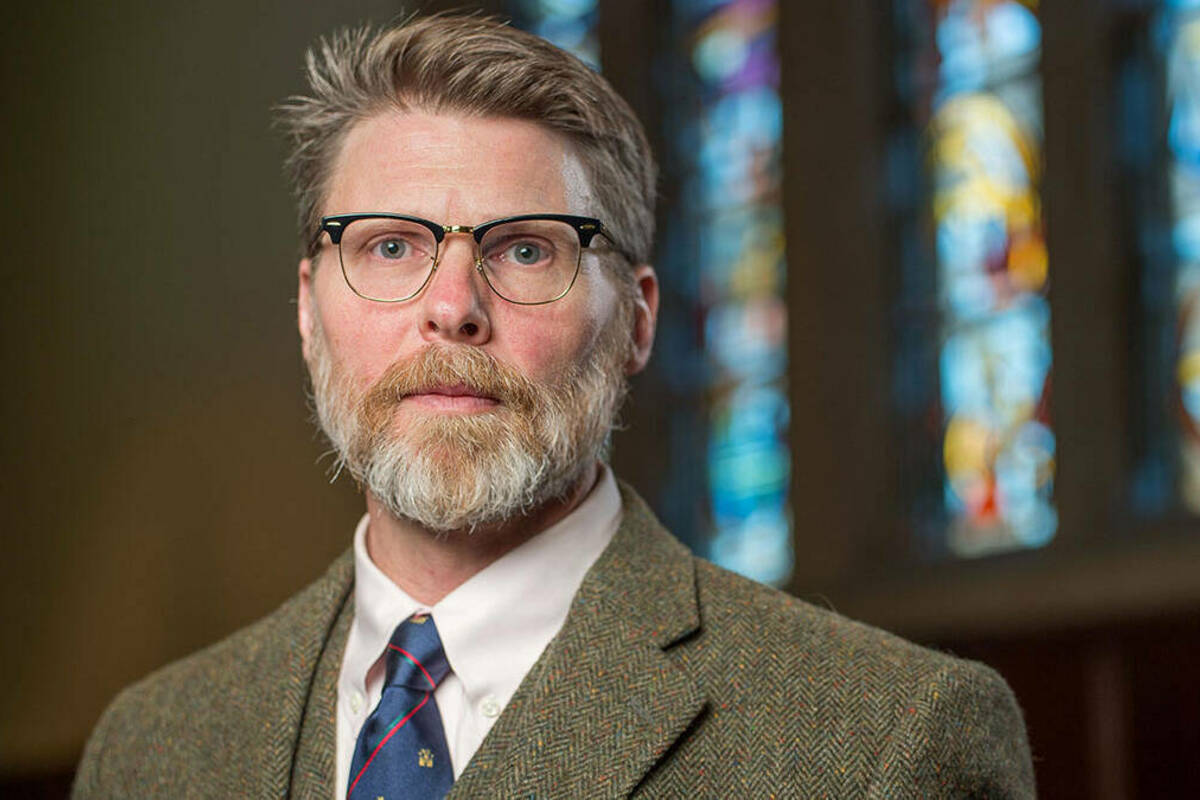 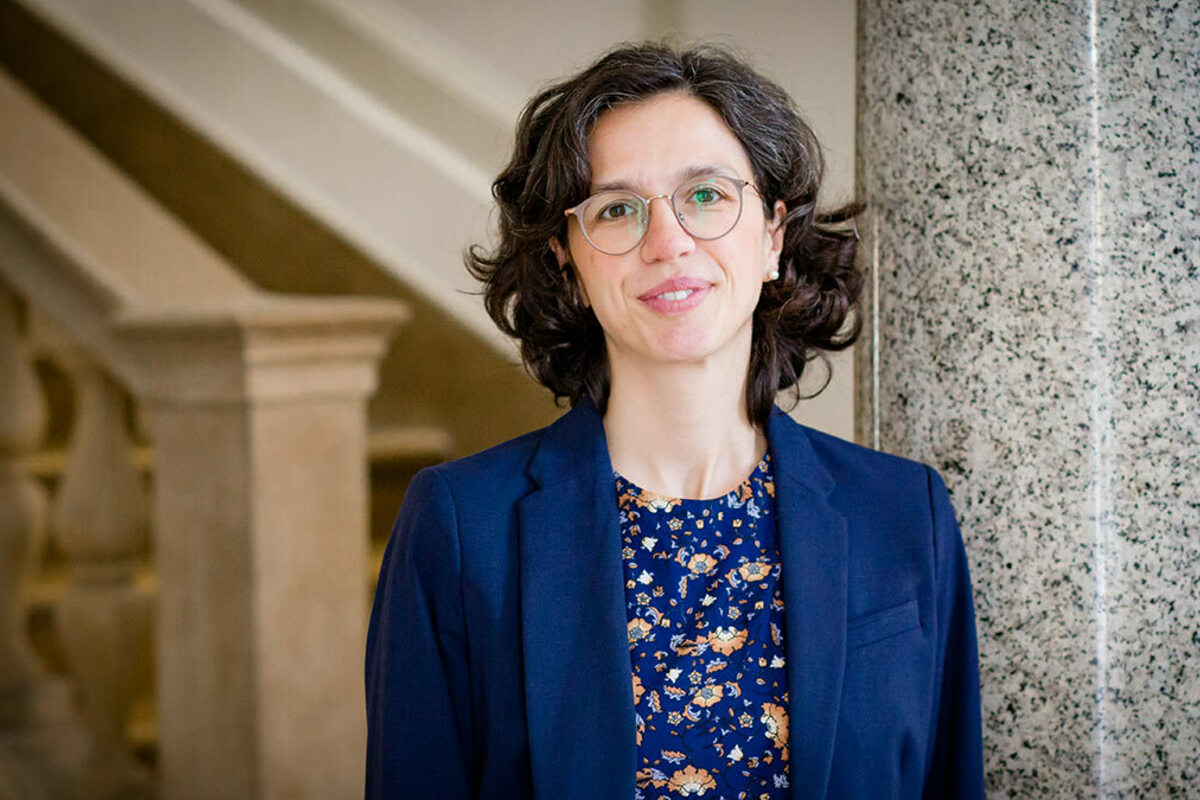