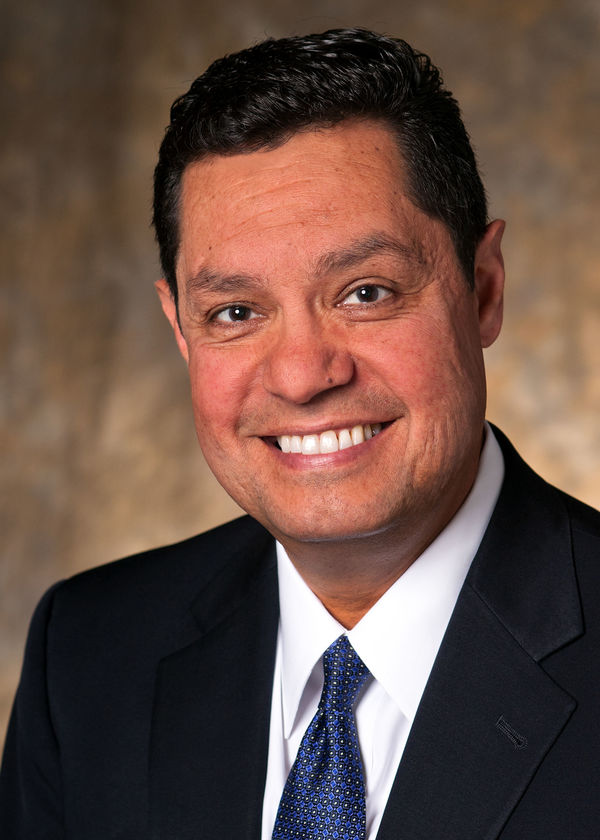 On Tuesday (Jan. 19), the U.S. Supreme Court announced its intention to decide the fate of President Barack Obama’s immigration reform plan before the 2016 presidential election. The president’s plan to allow millions of undocumented immigrants in the U.S. to apply for programs that could allow them to extend their stay has received notable partisan backlash. The case, known as United States v. Texas, has also raised the issue of the legailty of the president’s executive actions. Luis Fraga, professor of Transformative Latino Leadership and co-director of the Institute for Latino Studies at the University of Notre Dame and an expert on the politics of immigration, Latinos and American politics, says reform is necessary, but could limit executive power.

“Because one of the central issues is about the limits to executive authority, it is likely that the Court will split between the four most conservative Republicans and the four most liberal justices. That again places Justice Anthony Kennedy, who most often votes with the conservative group, but on occasion does not, in the position of being the person who will decide national policy.

“The primary issue to the Obama administration is how it can legally maneuver around a Republican wall of opponents to immigration reform in both the House and the Senate. It is the members who constitute this wall who prevent any vote being taken on legislation to reform our immigration system. There is considerable bipartisan consensus that some type of reform is necessary. Given the Republican leadership’s unwillingness to allow a vote, the president used his executive authority to provide temporary protection from deportation to undocumented parents with children who are U.S. citizens by birth. This would provide this special protected status to an estimated 5 million parents of U.S. citizen children.

“The risk the Obama administration takes in appealing the case to the Supreme Court is that it might support the decisions of the lower courts to limit the president’s authority. If that were to happen, this would be a significant limitation on the president’s executive power with implications for other areas of public policy.”