Juan Manuel Santos, who served as president of Colombia from 2010 to 2018, has been named a distinguished policy fellow in the Keough School of Global Affairs at the University of Notre Dame. Santos will teach in the Keough School’s Master of Global Affairs and undergraduate programs, and will deliver the 29th annual Hesburgh Lecture in Ethics and Public Policy at 4:30 p.m. Sept. 13 (Tuesday) in the Decio Theatre at the DeBartolo Performing Arts Center. The lecture is free but ticketed, and is open to the public. Tickets will be available for pickup at the DeBartolo ticket office one hour prior to the performance.

Santos will co-teach a master’s-level course titled “From Colombia to Global Peacebuilding,” which will explore, analyze and reflect on the peace process between the Colombian government and Colombia’s Revolutionary Armed Forces, or FARC. Under Santos’ guidance, students will learn how peacebuilding processes can support conflict transformation efforts in countries worldwide. Santos will also serve as a guest lecturer in an introductory undergraduate course in global affairs.

The historic Colombian Peace Agreement was signed on Nov. 24, 2016, while Santos was in office, and is celebrated as a major turning point in ending the country’s 52-year armed conflict. Santos was the sole recipient of the 2016 Nobel Peace Prize for his role in ending the longest armed conflict in the Western Hemisphere. In his Nobel Peace Prize speech, Santos directly acknowledged the Keough School’s Kroc Institute for International Peace Studies, which through the 2016 peace agreement was given primary responsibility for technical verification and monitoring of implementation of the accord through the Peace Accords Matrix (PAM) Barometer Initiative. This designation is the first time a university-based research center has played such a direct role in supporting the implementation of a peace agreement and the first time researchers have measured the implementation of a peace accord in real time.

Before serving as president, Santos served as minister of foreign trade and was elected to the Colombian Congress as the presidential designate (similar to the role of vice president in the United States). He also served as minister of finance and minister of defense. Prior to serving in government roles, Santos was a deputy publisher and journalist with the Colombian publication El Tiempo. He won the King of Spain Prize for Journalism for a series of articles looking at corruption amid the Sandinista Revolution in Nicaragua.

“President Santos is a major influential figure in peacebuilding around the world today,” said Josefina Echavarría Alvarez, director of the Peace Accords Matrix and associate professor of the practice in the Keough School of Global Affairs. “By ending the longest war in Latin America through the signing of the 2016 Colombian peace accord, he now serves as a role model for addressing war and violence worldwide. We are delighted that he will be sharing his insights on peacebuilding with the Notre Dame community, including the Keough School students who come from countries around the globe.”

Founded in 2014, Notre Dame’s Keough School of Global Affairs advances integral human development through research, policy and practice; transformative educational programs; and partnerships for global engagement. The Keough School addresses some of the world’s greatest challenges, with particular emphasis on the design and implementation of effective and ethical responses to poverty, war, disease, political oppression, environmental degradation and other threats to dignity and human flourishing. Through its academic programs the school educates and trains global affairs professionals, preparing students for effective and ethical professional leadership in governments, nongovernmental organizations and the private sector. 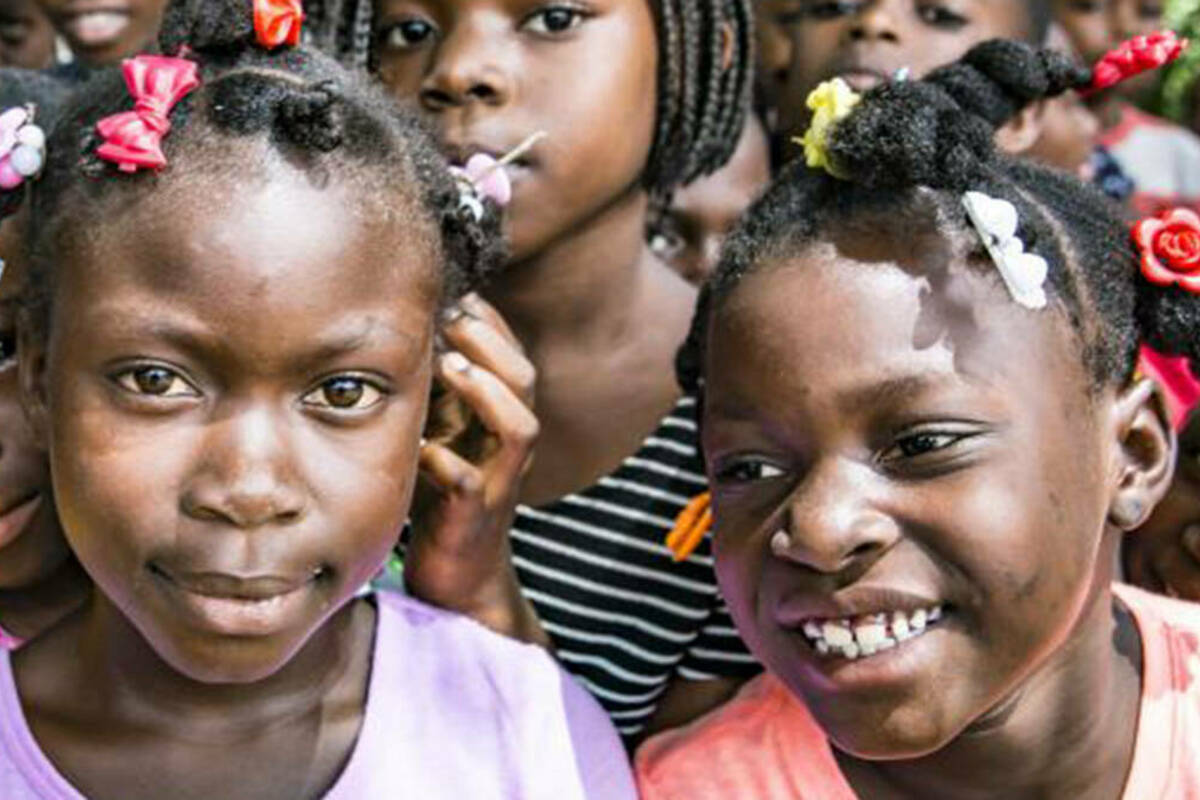