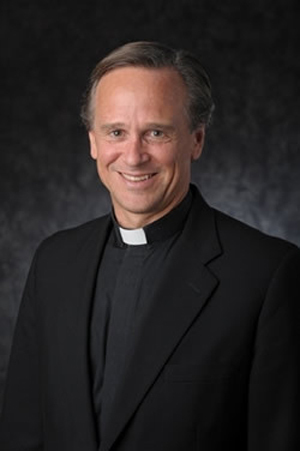 Shultz said he welcomed “the important moral and religious voice that the Catholic community in the United States contributes to this effort.”

Noting that Pope John XXIII’s encyclical “Pacem in Terris,” issued 51 years ago and just six months after the Cuban missile crisis, declared that “the arms race should cease” and that “all come to agreement on a fitting program of disarmament,” Father Jenkins said that the canonization of the two pontiffs would encourage the United States Conference of Catholic Bishops and others working to revitalize the Church’s engagement in nuclear disarmament. He called the canonizations on Sunday “fortuitous timing, as we can surely use more high-placed opponents of nuclear weapons to hear our prayers and intercede for us.” He added: “As bishops and popes have been saying for decades, nuclear weapons are morally tolerable only for the purpose of nuclear deterrence, and even then, only as a step on the way toward progressive disarmament. This narrow moral justification for nuclear weapons is based, in part, on the belief that deterrence will indeed deter, and that … is an increasingly uncertain assumption.”

Bishop Richard Pates, a co-convenor with Father Jenkins of the colloquium and chairman of the U.S. Bishops’ Committee on International Justice and Peace, said, “The bishops have made the moral case for ultimate nuclear disarmament,” adding: “Shultz, Perry, Kissinger and Nunn have made the case for disarmament as a policy goal, a goal embraced by the U.S. and Russian governments. My hope is that this colloquium will be the beginning of a process to invigorate and refine the voice of the U.S. Catholic community in the debate on nuclear nonproliferation and disarmament.”

“Nuclear weapons present an existential threat to mankind,” Shultz told the group. “We need to reduce the numbers of these weapons, identify and take the steps needed to keep them under better control, and ultimately eliminate them.”

Father Jenkins said, “In revitalizing the Catholic voice on nuclear weapons, there is, I believe, a special role for Catholic universities,” adding that they can, working with the bishops, “combine the richness of the broad ethical framework of Catholicism with scholarly expertise in international relations, political science, physics, peace building and many other areas to contribute to the collaboration among Catholic bishops, academics from non-Catholic universities and national security experts … This cannot be just a single meeting; it must be the launch of a multi-year effort. The University of Notre Dame will be a committed partner in this effort with the bishops’ conference, Boston College, Georgetown, the Nuclear Threat Initiative and distinguished statesmen, such as Secretary Schultz and Secretary Perry.”

The colloquium was the launch of a larger project intended to empower a new generation of Catholic bishops, scholars, professionals and students to address the ethical and policy challenges of reducing and eliminating nuclear weapons. It will convene symposia for ethicists and policy experts, publish articles in scholarly and popular journals and reach out to students and young professionals through a social media site that emphasizes the religious and ethical dimensions of nuclear disarmament.

The project is made possible with the support of the Nuclear Threat Initiative. 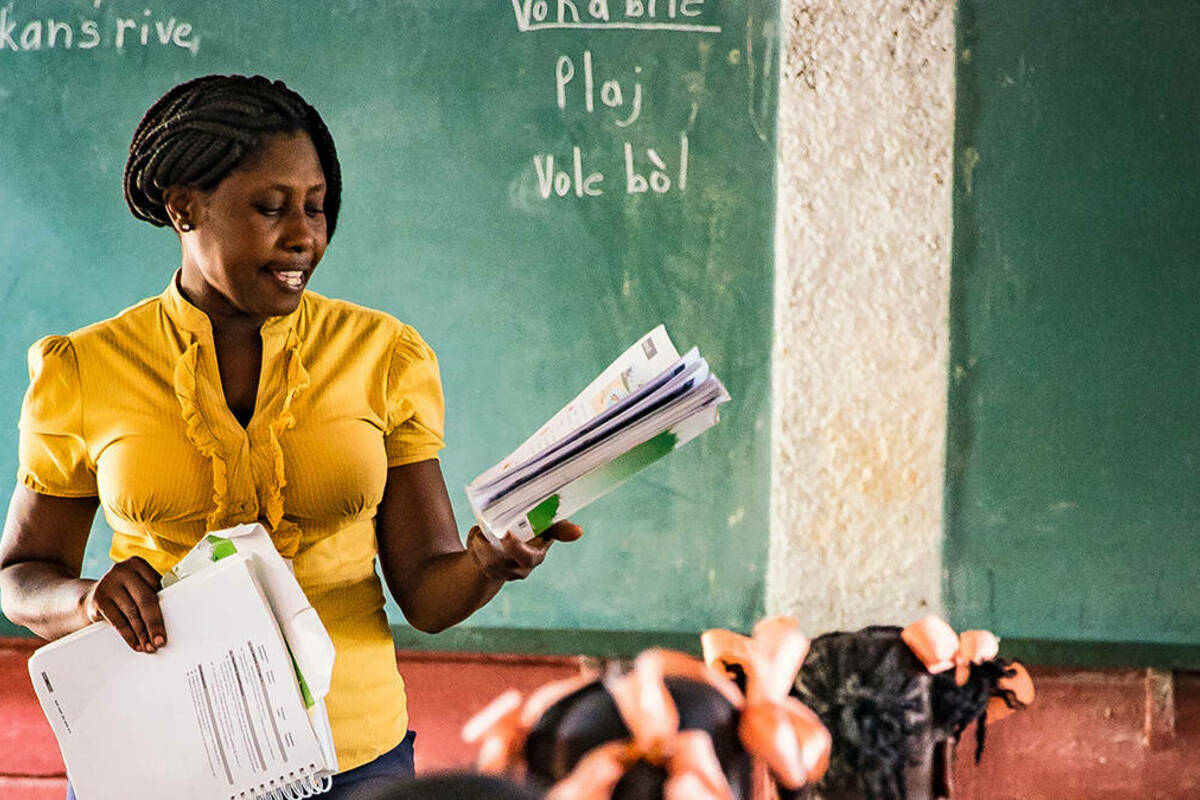 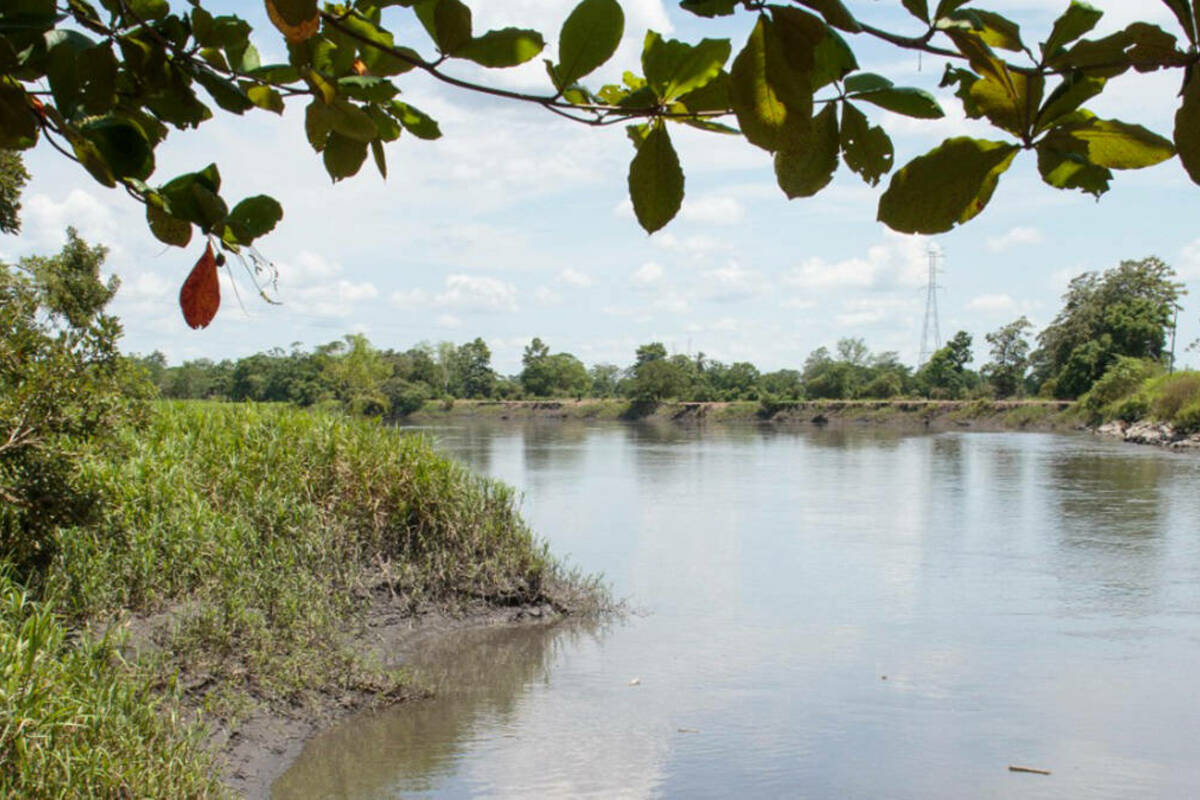