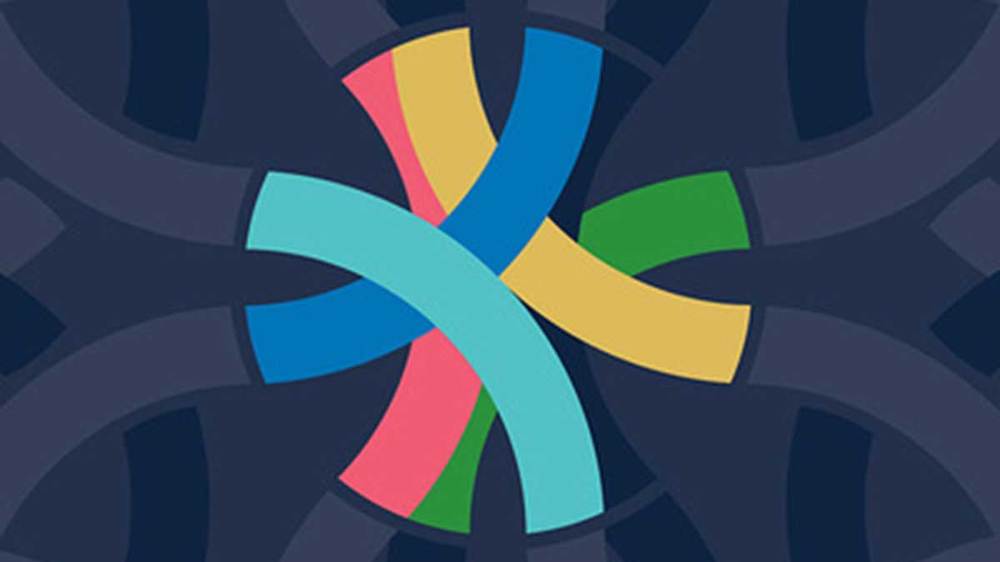 Thanks to a generous grant from the Arthur Vining Davis Foundations, the Ansari Institute for Global Engagement with Religion will host a series of workshops that will help change the conversation about religion by bringing journalists, scholars and faith practitioners together to learn from each other and better communicate their perspectives.

The Ansari Institute is partnering with the University of Notre Dame’s John W. Gallivan Program in Journalism, Ethics, and Democracy to host the workshops, which will facilitate a “trialogue” among the three groups, said Mahan Mirza, executive director of the Ansari Institute. This will enable the groups to learn from one another and build partnerships that will improve public discourse, he said.

“The grant conceptually brings together the notions of dialogue and religious literacy and addresses the public conversation about religion,” Mirza said. “It aims to get three groups of people who don't always appreciate each other — faith practitioners, journalists and academic scholars — to better understand each other's vocations in order to improve the ways in which we think and talk about religion in our congregations, in the classroom and in public forums.”

Each year, the institute will hold a three-day workshop focusing on an important topic with which religion intersects, and will welcome a new cohort of five journalists, five scholars and five faith practitioners, Hsu said. The 2021 workshop will explore religion’s connections to race, public health and political polarization. Following the workshops, the institute plans to host a conference in 2023 that will allow participants to share lessons learned during the experience, he said.

By bringing together these different groups, the workshops will help participants make important connections, build trust, and improve communication, understanding and coverage of religion, said Richard G. Jones, the Walter H. Annenberg-Edmund P. Joyce Director of the Gallivan Program. Discussions will also help participants understand the ways in which faith touches a wide variety of issues, including politics, public health and business, he said.

“That’s an important part of this project: opening people’s eyes to that and just recognizing how broadly these issues of faith shape so many parts of our lives, and how crucial it is for all of us that journalists write about them in a thoughtful and constructive manner,” Jones said.

Ultimately, Mirza said, the endeavor will generate a more nuanced public discourse about religion that will enable people to move past popular misconceptions and a fragile culture of mistrust to a resilient one where differences are seen as a source of strength rather than weakness.

“All of this will go, we believe, toward a better self-understanding, a better understanding of each other, a better public conversation and a better world,” he said, “in which religion has a positive role to play.”