Retired Minnesota Supreme Court Justice Alan Page, a 1967 University of Notre Dame graduate and the first African American justice to serve on Minnesota’s highest court, will join G. Marcus Cole, the Joseph A. Matson Dean of Notre Dame Law School, for a virtual “fireside chat” at noon Jan. 18 (Monday) as part of the University’s commemoration of Martin Luther King Jr. Day. Page has been inducted into both the NFL and College Football Halls of Fame.

Each year the University hosts a campus-wide commemoration of MLK Day as part of Walk the Walk Week, a weeklong series of events designed to invite reflection about issues of diversity, equity and inclusion.

Given the global pandemic, the Jan. 18 event with Page and Cole will be virtual, and Walk the Walk Week will occur Feb. 22-28, after students and faculty return from winter break Feb. 3. Video of the event will stream live at diversity.nd.edu/mlk.

This MLK Day is the first since the death of George Floyd, who was killed by Minneapolis police in May. His death, recorded on video by a bystander, sparked nationwide protests and inspired an ongoing movement for criminal justice reform.

Page, who lives in Minnesota, described the circumstances of Floyd’s death — one officer involved kneeled on Floyd’s neck for nearly nine minutes, even as Floyd pleaded for help — as an example of “man’s inhumanity to man” and called for people of different races and classes to “stop segregating ourselves.”

The discussion is sponsored by the Office of the President and the President’s Oversight Committee on Diversity and Inclusion.

Notre Dame President Rev. John I. Jenkins, C.S.C., who will make welcoming remarks at the virtual event, said today that “the University is grateful to have Justice Page join us as we commemorate Rev. Martin Luther King Jr.’s birthday at so fraught and divisive a time in American history.”

Cole added: “Justice Alan Page has seen our society from the very pinnacle of two very different realms, namely, athletics and the law. I am excited to gain insights from his unique perspective.”

Born in Canton, Ohio, Page attended Canton Central Catholic High School, where he excelled at multiple sports, including football. He was recruited to Notre Dame in 1963 and became a consensus All-American defensive tackle while helping lead the Fighting Irish to the 1966 national championship.

As a professional, Page played for the Minnesota Vikings and Chicago Bears over 15 NFL seasons, earning all-pro honors six times and all-conference honors 11 times and recording 173 sacks. He was named the NFL’s defensive player of the year and Most Valuable Player by the Associated Press in 1971, one of just two defensive players in league history to be named MVP. At one point, Page played in 238 straight games, the third most ever by a defensive player.

While still playing for the Vikings, Page attended the University of Minnesota Law School, where he earned a juris doctorate in 1978, and then practiced law in the offseason. He was appointed special assistant to the Minnesota attorney general in 1985 and then assistant attorney general soon thereafter. In 1992, he was elected to the Minnesota Supreme Court, where he served three-plus terms before his mandatory retirement at the age of 70.

In 1988, Page and his late wife, Diane Sims Page, founded the Page Education Foundation “to support and inspire young people of color throughout Minnesota.” The foundation has awarded more than $15 million in scholarships to over 7,500 students. More than 60 percent of recipients graduate from college in five years or less.

Page is an avid collector of art and artifacts related to the African American experience in the U.S., from slavery, emancipation, Jim Crow and the civil rights movement to today. Items from his collection were featured in “Testify: Americana from Slavery to Today,” an exhibit at the Minneapolis Central Library, in 2018.

For his accomplishments as an athlete and jurist, as well as his philanthropic work with the Page Education Foundation, Page was awarded the Presidential Medal of Freedom, the nation’s highest civilian honor, in 2018. He has received two honorary degrees from Notre Dame and was the University’s principal commencement speaker in 2004.

More information is available on the Walk the Walk Week website. 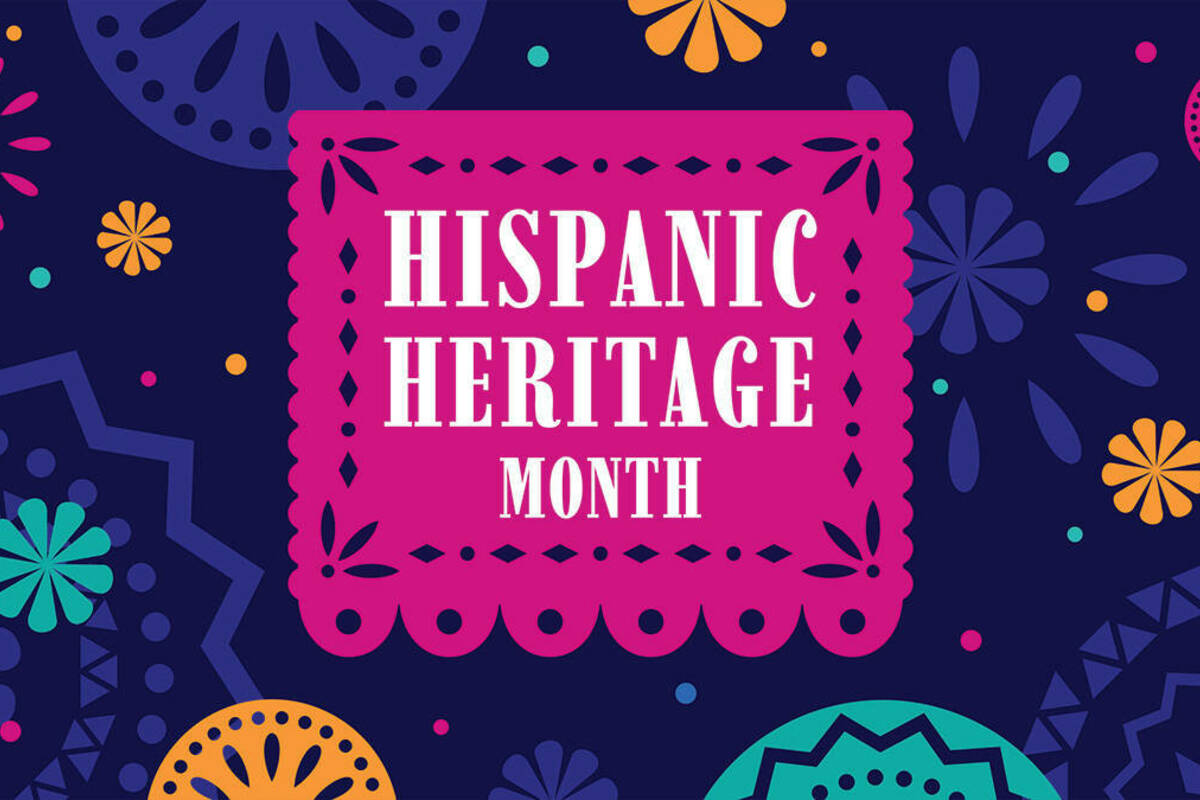