There’s nothing like the smell of freshly brewed coffee in the morning. But how does one measure that smell? There’s no energy in a smell to help estimate how potent the coffee might be. Instead, it’s the gases emitted from brewed coffee that contribute to the invigorating scent.

The human nose captures those gases in a way that Nosang Vincent Myung, the Bernard Keating Crawford Professor of Engineering at the University of Notre Dame, is working to duplicate in a device with sensors.

He and his team have developed a prototype of an electronic nose, using nanoengineered materials to tune the sensitivity and selectivity to mimic the performance and capabilities of a human nose. That’s a tall order since the human nose with its approximately 400 scent receptors can distinguish millions of different smells.

According to Myung, the chemical properties of gases affect the electrical properties of the sensing materials. By manipulating the size and shape of the nanoengineered materials, he and his team can make more precise sensors that function more efficiently and economically.

“An electronic nose can be used for a variety of applications,” said Myung. “For example, we can detect air pollutants or greenhouse gases. But we can also use it to uncover drugs and bombs, sniff out cancer and bacterial infections, as well as identify natural gas leaks and assess food quality.”

Myung was awarded a grant from the National Science Foundation’s Center for Bioanalytical Metrology for a Smart Process Analytical Technology System to monitor chemical/biochemical reactions in industrial and laboratory chemical processing applications in real time.

He and his team also are designing a smart agricultural sensor system to monitor the nitrogen cycle in fields to help eliminate greenhouses gases while enhancing the yield of the produce being grown. In addition, they are developing a wearable smart sensor system for military personnel that can detect poisonous gases and other threats.

“Developing better sensors is critical for a number of industries,” said Myung. “The future will be shaped by our ability to design and build smart, accurate and low-powered sensors that will help us better understand and interact with the world around us.”

Originally published by the College of Engineering on Aug. 31. 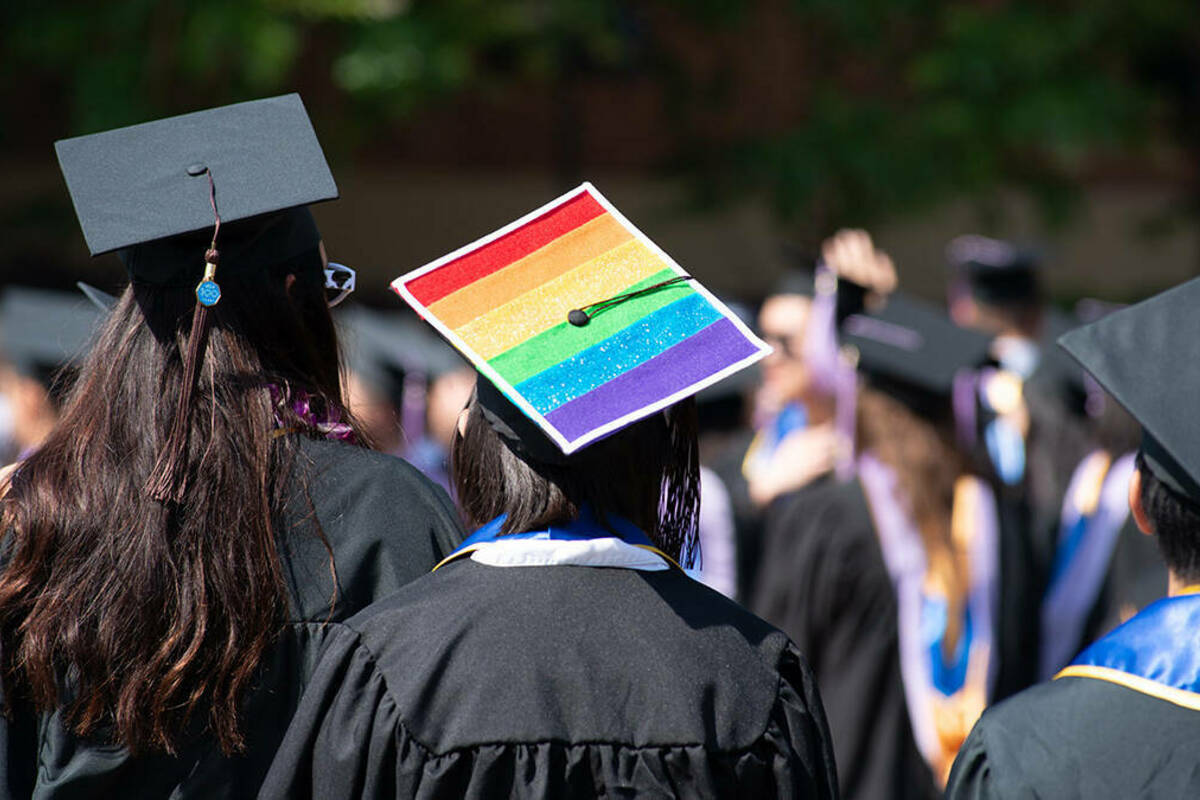 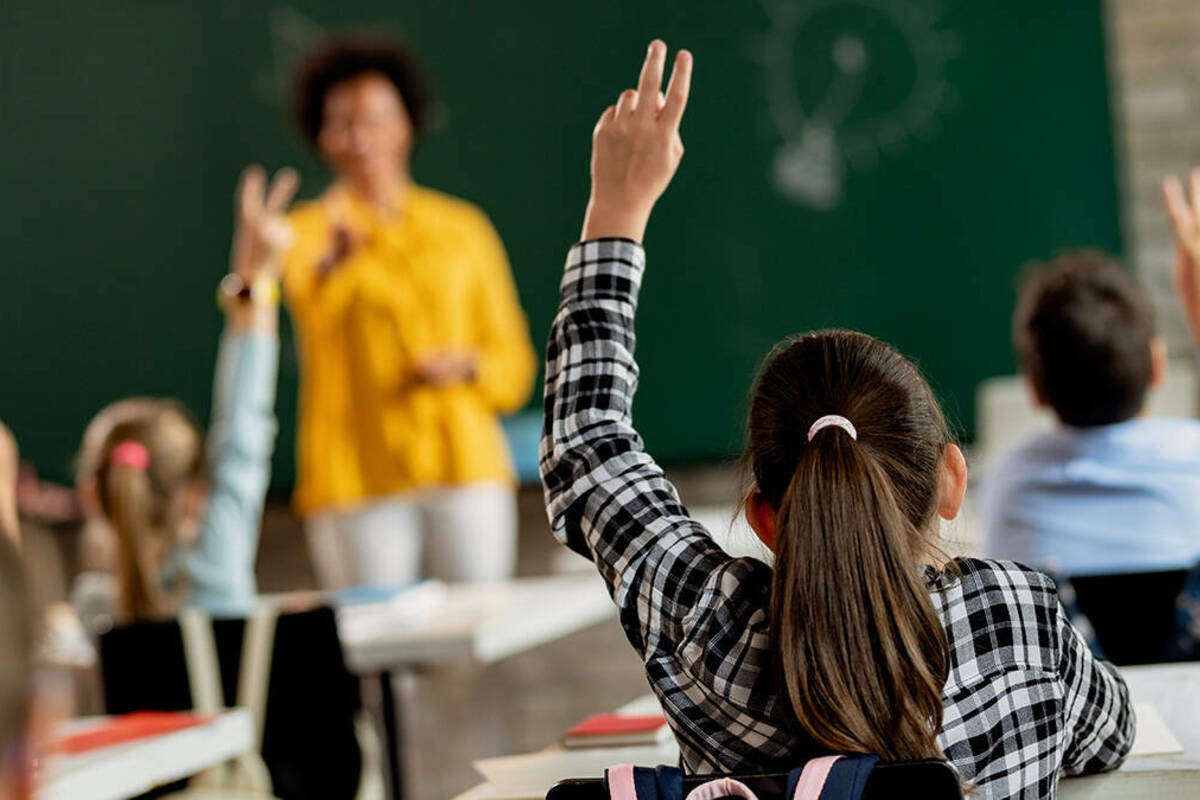 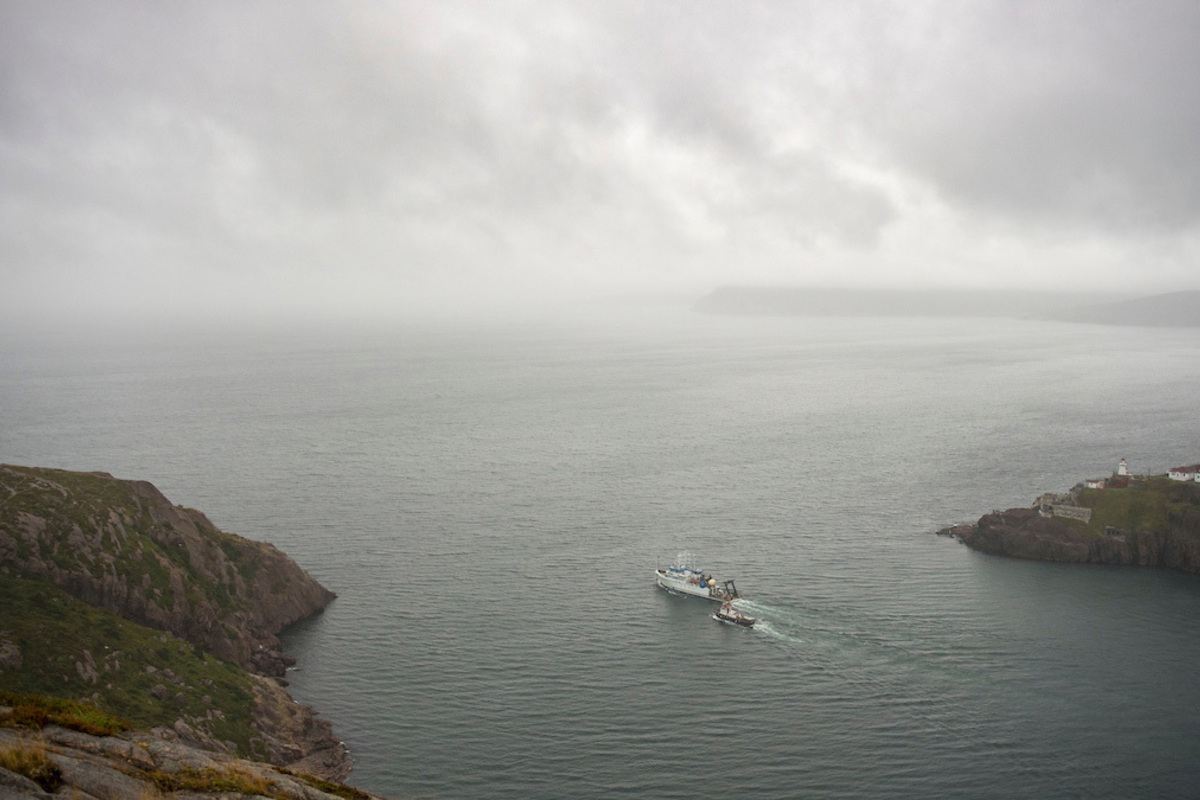