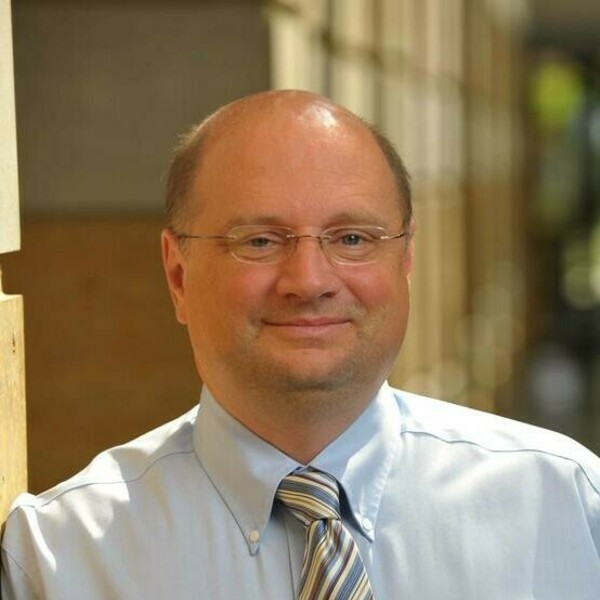 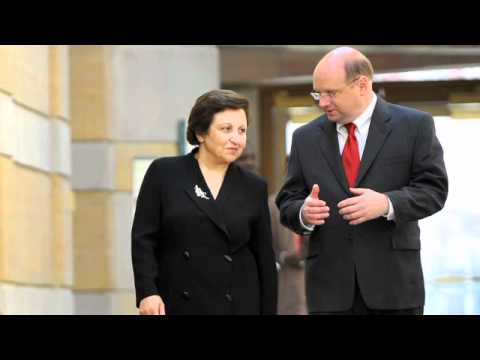 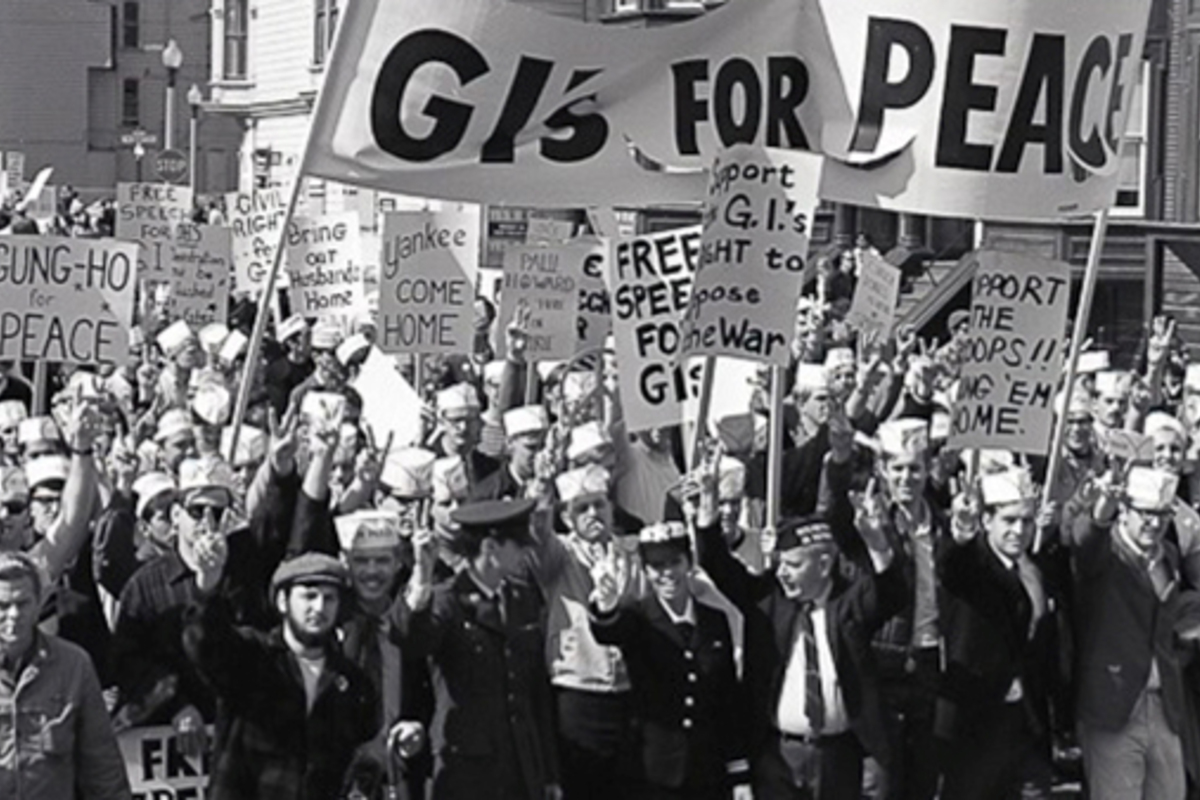 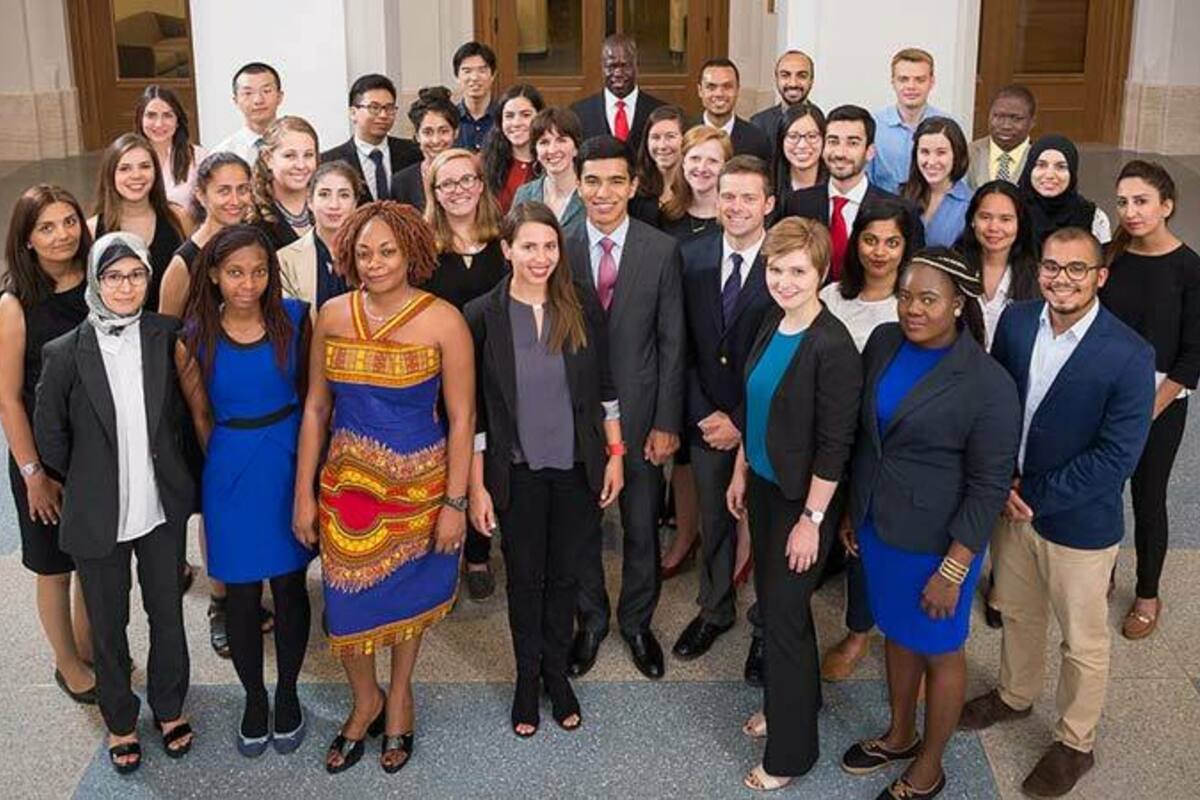 Appleby in the News

The prelates heard from lay Catholics and survivors of clerical sexual abuse, as well as from R. Scott Appleby, a professor at the University of Notre Dame, who said, in part: “The root of the problem is the lack of accountability on the part of the bishops, which allowed a severe moral failure on the part of some priests and bishops to put the legacy, reputation and good work of the Church in peril. The lack of accountability, in turn, was fostered by a closed clerical culture that infects the priesthood, isolating some priests and bishops from the faithful and from one another.”

Is Joe Biden repeating the mistakes of the past in Afghanistan? Catholic commentators weigh in.

But Daniel Philpott, a professor at Notre Dame University, while describing the speech as an “emotional and solemn tribute to the American soldiers who died in Kabul,” painted the challenge that nevertheless will persist after the United States withdraws its troops...Scott Appleby, a professor and dean at the Keough School of Global Affairs at Notre Dame who has worked with military and intelligence agency officials for over 20 years, wrote, “One view that I have heard consistently across the years, whoever the president was at the time, is frustration with the lack of clarity about our mission in Afghanistan, beyond the immediate response to the attacks of 9/11—its concrete goals and its precise role within U.S. grand strategy globally.”

From tackling climate change in "Laudato Si'" to inclusively building a more just and peaceful world without war and "globalized indifference" in "Fratelli Tutti," "Pope Francis is the prophet we've been waiting for on all these issues," R. Scott Appleby said Dec. 3 in an online program.

Featured in "What Would You Fight For"