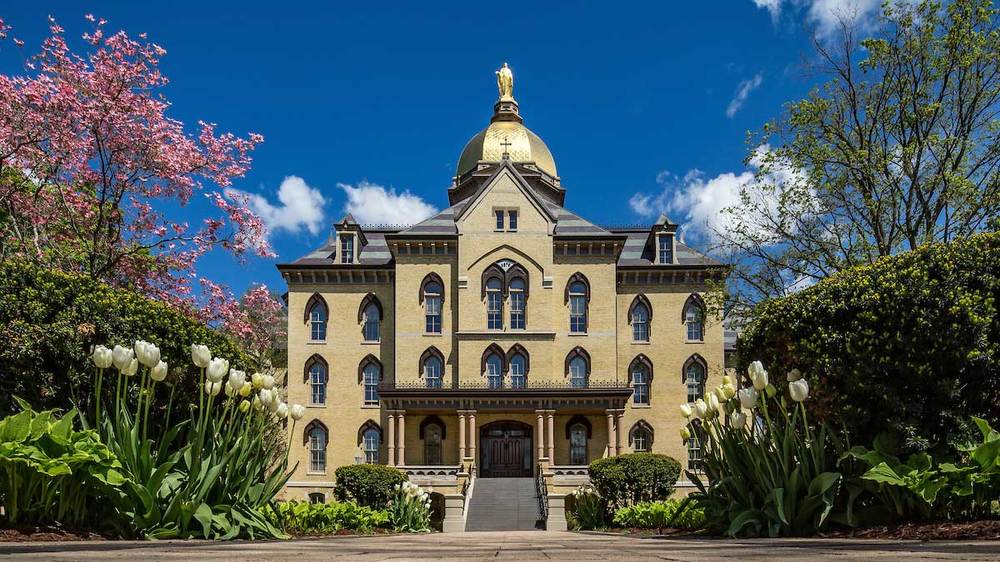 Vijay Gupta, professor of electrical engineering and an ND Energy faculty affiliate at the University of Notre Dame, has received the 2018 Antonio Ruberti Young Researcher Prize from the IEEE Control Systems Society. Established in 2005, this award recognizes young researchers for their distinguished, cutting-edge contributions to the theory or application of systems and control, honoring the memory of Antonio Ruberti, professor and pioneer of automatic control in Italy.

Among his notable contributions is Gupta’s recent study that was published in the May issue of IEEE Transactions on Automatic Control, in which he reveals the problem and solution associated with utility companies incentivizing customers to reduce their electricity usage during demand periods. 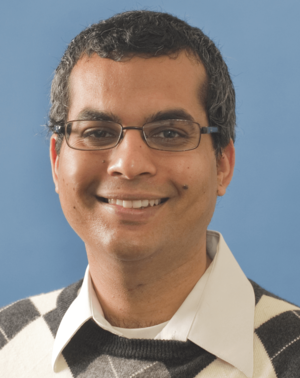 “Demand-side solutions are becoming more and more important to guarantee reliable power supply as demand spikes happen with increasing severity and frequency,” states Gupta. “These solutions also increase the flexibility available to the grid operators, which is especially important as renewable penetration increases in the grid.”

In 2011, the Federal Energy Regulatory Commission (FERC) issued Order 745, which allows customers who reduce demand to participate in electricity markets just as if they met that demand with generated electricity. Utility companies have been designing various payment systems ever since. However, in Gupta’s study, he reveals that the main problem with compensating customers for demand reduction is identifying the validity of the baseline demand claimed by the customers.

There have been several documented cases of large consumers hiking up their electricity load in anticipation of a demand response, and when called upon to reduce their load, they are duly compensated for a false reduction resulting from an inaccurately reported baseline. This phenomenon is described by the California Independent System Operator Corporation in its opinion on FERC Order 745 as “phantom demand response.”

Gupta has addressed this issue by designing a contract that utility companies can use to incentivize consumers to reduce the electricity load and also ensure that an accurate baseline is reported. The contract is based on the concept of providing customers with a share of the profit that the utility company makes due to the customer reducing the demand. Gupta explains, “This contract puts money in everybody’s pocket. It incentivizes customers to not only put in maximal effort towards demand reduction, but it also discourages them from misrepresenting their baseline.”

Complete details of the study can be found at IEEE Transactions on Automatic Control (Volume: 64, Issue: 5, May 2019). Other contributors include Donya Ghavidel Dobakhshari, graduate student in the Department of Electrical Engineering.

Originally published by Barbara Villarosa at energy.nd.edu on July 8.