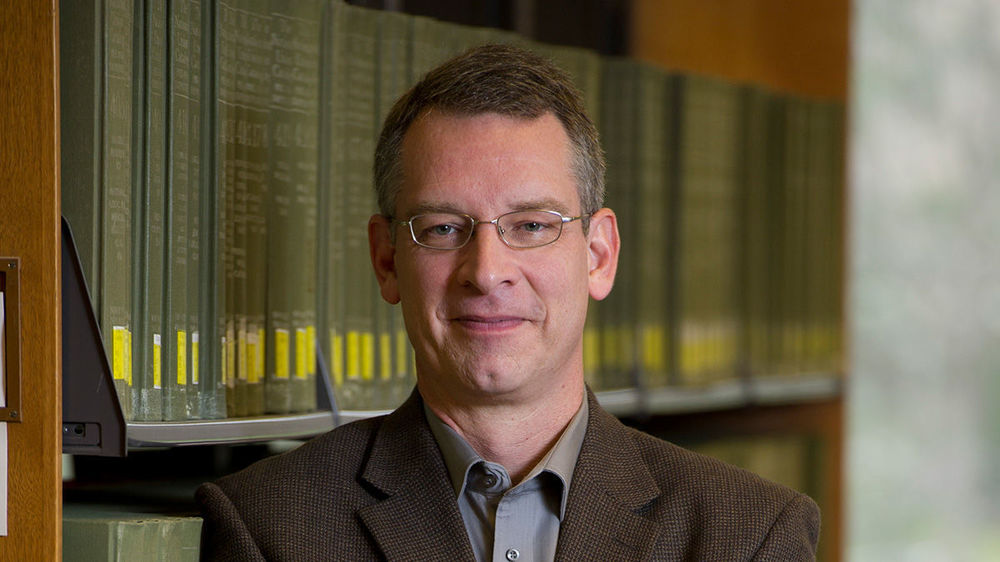 In October 1517, Martin Luther famously published his 95 Theses, unleashing criticisms that resulted in a rejection of the pope’s authority and fractured Christianity as he knew it. Exactly 500 years later, Brad S. Gregory, the Dorothy G. Griffin Professor of Early Modern European History at the University of Notre Dame, explains how this eventually, but unintentionally, led to a world of modern capitalism, polarizing politics and more. 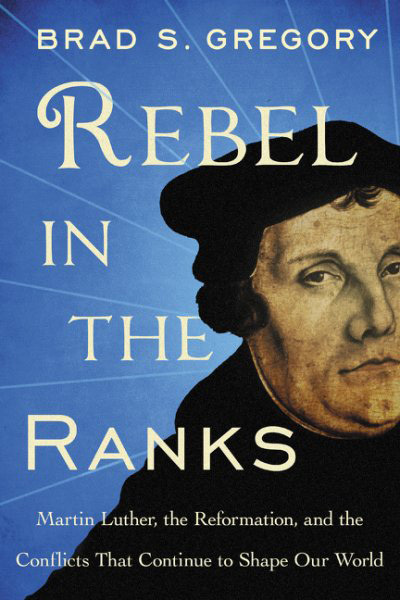 In Gregory’s latest book, “Rebel in the Ranks” (HarperOne), he explains that in the early 1500s religion was more than just one component of a person’s lifestyle in Western Europe and that Christianity, as the dominant religion, influenced all areas of Christians’ lives. However, after Luther’s initial concerns inadvertently created a movement — the Reformation — the result was a division between Catholicism and the varied Protestant traditions, conflicts among those traditions and, eventually, changes in how religion influenced people’s lives.

“The Reformation gave rise to constructive forms of several different Christian traditions, such as Lutheranism and Calvinism,” said Gregory. “But this also meant that people of differing faiths had to work out how they could coexist when religion had always been the key influence on politics, family and education. Although in the 17th and 18th centuries some political leaders continued to use the idea of religious uniformity to manage their territories, beginning with the 17th-century Dutch they realized that religious toleration was good for business.”

This effort to coexist and the desire for economic prosperity, Gregory argues, resulted in a “centuries-long process of secularization.” Religion was redefined and its scope restricted to a modern sense of religion as individual internal beliefs, forms of worship and devotional preferences. This made religion separable from politics, economics and other areas of life. With this, Western society has increasingly struggled to come to a consensus on politics, education and other social issues without the direction of an overarching faith or any shared substantive set of values to replace it.

“One result of the Reformation has been the political protection of individuals to believe or worship how they want,” said Gregory. “However, this freedom has also delivered — contrary to what Luther would have wanted — the right for people to practice no religion at all, and more, in recent decades, the seeming inability of citizens to agree on even the most basic norms important for shared political and social life.”

The Reformation’s unintended consequence of modern individual freedom has positives and negatives, he explained. Although people benefit from individual freedoms that were not available 500 years ago, these freedoms have also led, for instance, to the right for someone to purchase whatever they want without regard for the needs of anyone else.

“To match demand and thrive financially, factories produce the goods people want. In doing so, factories pollute the environment in ways that contribute to global warming. When religion was a pervasive and shared reality, individual freedom restrained the consumerist behaviors we see today,” said Gregory. “This is just one of many ways in which the long-term, unintended consequences of the Reformation are still influencing our lives today.”

Gregory is the director of the Notre Dame Institute for Advanced Study and author of “The Unintended Reformation.” To learn more about him as well as his latest book, “Rebel in the Ranks,” visit https://ndias.nd.edu/books/rebel-in-the-ranks/.