On May 11, the Supreme Court of the United States will hear oral arguments, using its new telephonic procedure, in two closely watched religious freedom cases, Our Lady of Guadalupe School v. Morrissey-Berru and St. James School v. Biel, on whether courts can hear employee discrimination cases brought by teachers at Catholic schools.

Both “very important” cases involve the First Amendment right of religious institutions, including schools, to select their own leaders, teachers and ministers, and the justices are likely to agree with the schools, according to Notre Dame Law School Professor Richard Garnett, director of the University of Notre Dame’s Program on Church, State & Society.

“Eight years ago,” Garnett said, “the justices unanimously affirmed that religious institutions, not government officials or secular courts, have the authority to decide who will and will not serve as a minister. They all agreed that secular employment-discrimination law cannot be used to supervise or second-guess what are essentially religious decisions about ministry. As the justices recognized, this rule is necessary both to protect the free exercise of religion and also to safeguard the separation of church and state.”

“Both cases involve teachers in religious schools who are closely involved in the religious education and formation of young students,” Garnett explained. “The facts that their duties are not limited to theology instruction or that they are not ordained clergy do not matter. It is clear that their role is, and is understood as, a ministerial one, and secular courts are not in a good position to second-guess or override religious institutions’ decisions about their ministerial employees’ role.”

Garnett says the claim that employment discrimination laws must apply fully to teachers in parochial schools reflects a misunderstanding of those laws, and of the secular government’s limited authority over essentially religious matters.

“These cases are not, as some have complained, about a supposed right of churches to ‘ignore’ civil rights laws,” he said. “Quite the contrary. These cases are about protecting the civil and constitutional rights of religious institutions to decide religious questions for themselves. Governments lack power regarding these questions.

“The justices are likely to re-affirm their unanimous ruling in the 2012 Hosanna-Tabor case,” Garnett said, “and to reject the lower court’s effort to narrow significantly the reach of that ruling.” 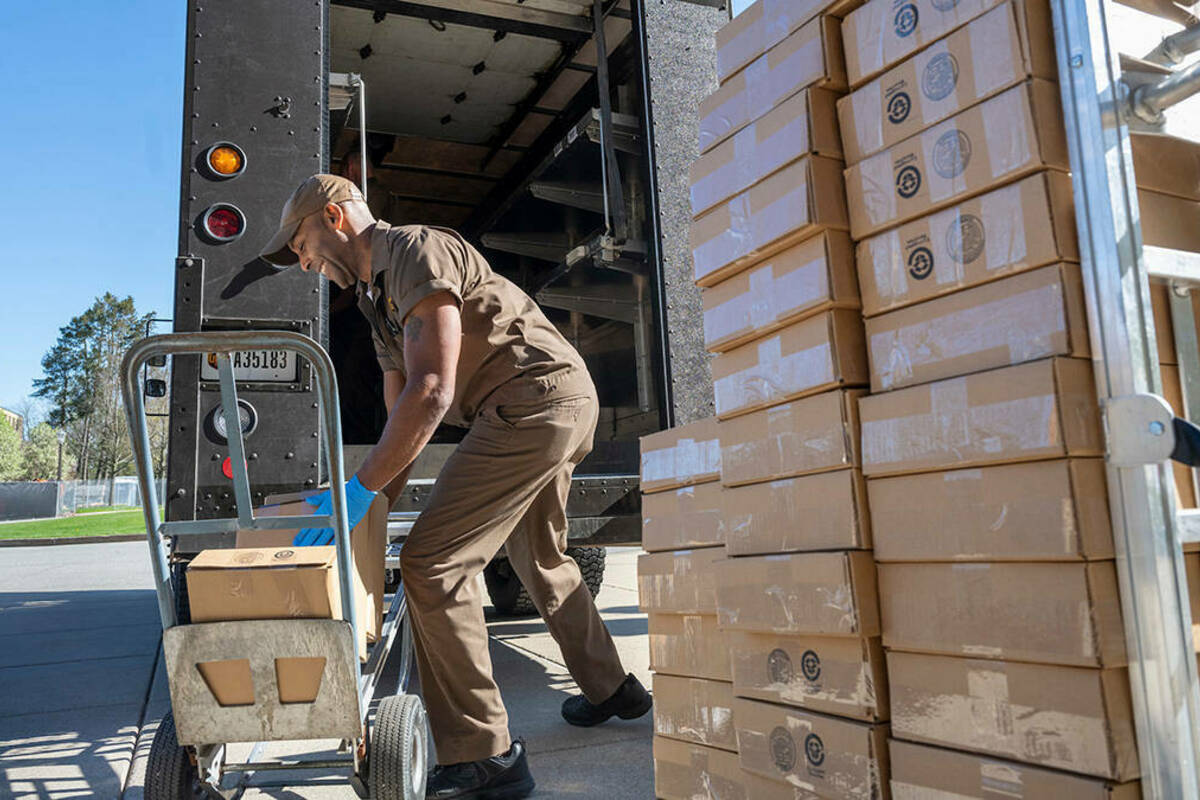 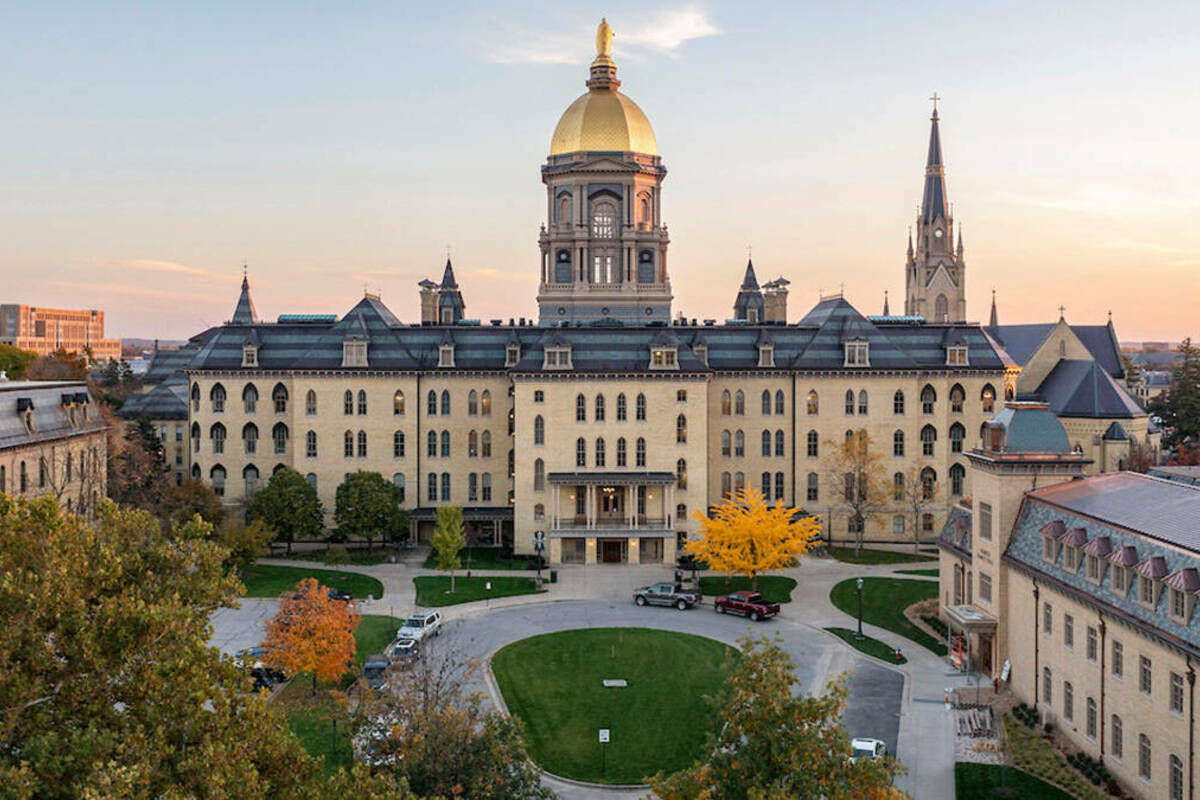 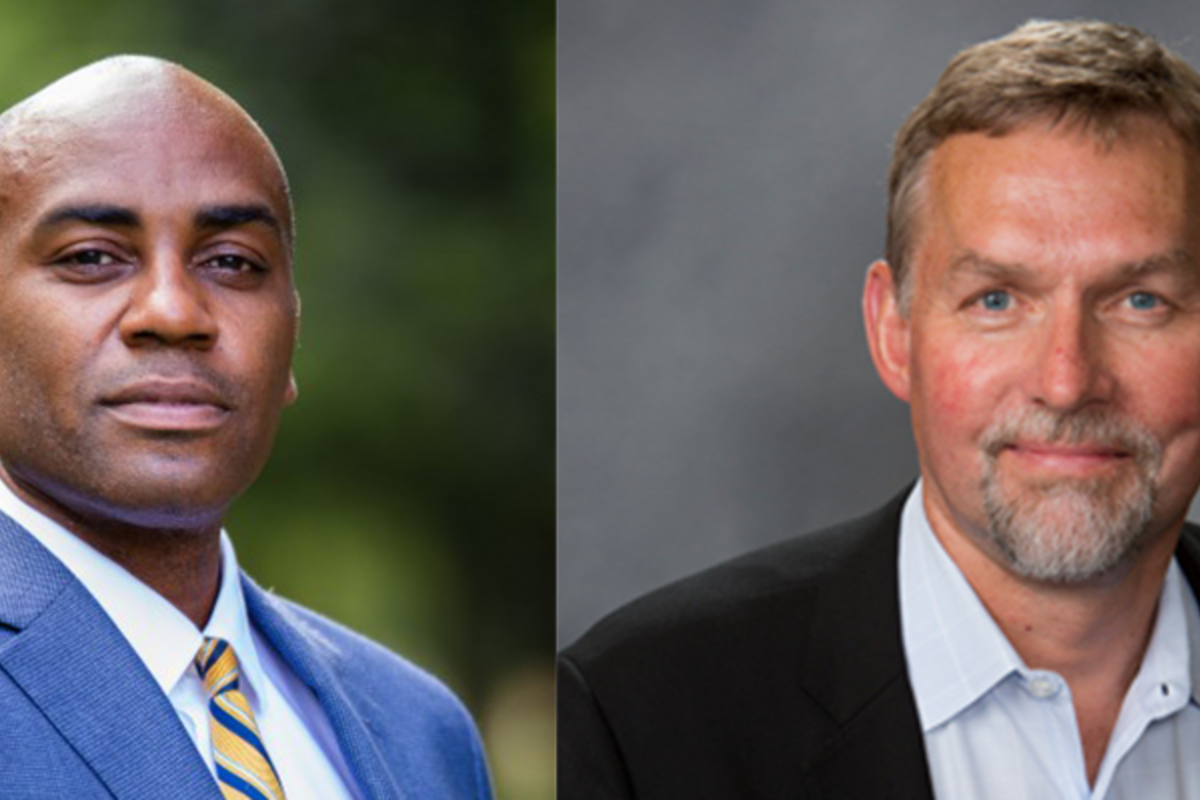 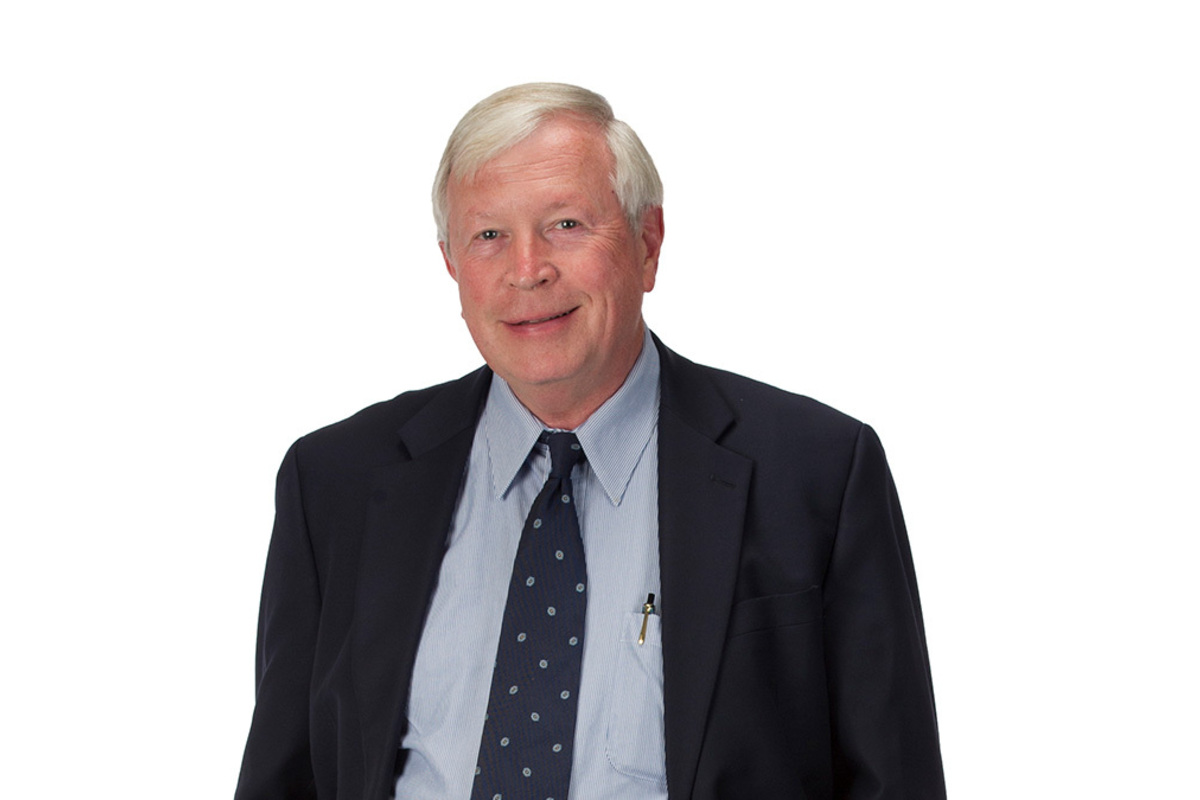