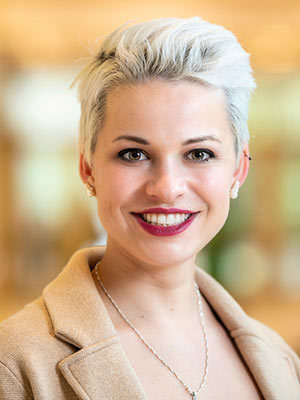 Sofia Carozza of South Bend, Indiana, has been named valedictorian of the 2019 University of Notre Dame graduating class and will present the valedictory address during the 174th University Commencement Ceremony on May 19 (Sunday) at Notre Dame Stadium.

Carozza, a graduate of Saint Joseph High School, is a neuroscience and behavior major in the College of Science with a supplemental major in theology and a minor in philosophy, politics and economics in the College of Arts and Letters. She carries a 4.0 grade point average and is a Hesburgh-Yusko Scholar, a Glynn Family Honors Scholar and a de Nicola Center for Ethics and Culture Sorin Fellow. She was named a Marshall Scholarship recipient in December.

On campus, Carozza is a past research assistant at the Institute for Advanced Study and a current research assistant in the Development and Psychopathology Laboratory, where she completed her senior thesis on intergenerational trauma and maternal maltreatment. Beyond that, she has been involved with ND Students for Worker Justice, Show Some Skin and the Women’s Boxing Club, and she shaved her head for the St. Baldrick’s Foundation through “The Bald and the Beautiful.”

Off campus, Carozza is a mental health coach for at-risk youth and leads an exercise program for youths at the St. Joseph County Juvenile Justice Center. She spent the summer after her freshman year tutoring children with developmental disabilities and psychiatric disorders in Paraguay as an Experiencing the World Fellow with the Kellogg Institute for International Studies at Notre Dame; the summer after her sophomore year conducting neuroscience research at the National Institute on Alcohol Abuse and Alcoholism, part of the National Institutes of Health, as an Amgen Scholar; and the summer after her junior year translating the science of toxic stress into policy initiatives, educational materials and community-based change at the ChildWise Institute in Montana.

Further afield, Carozza studied theology in Jerusalem and has taken short trips to El Salvador, Bolivia and Spain. She is fluent in Italian and conversational in Spanish, and she is a classically trained harpist.

Carozza plans to pursue a Master of Philosophy in basic and translational neuroscience leading into a doctorate in psychiatry at the University of Cambridge. Ultimately, she hopes to establish a nonprofit foundation dedicated to translating neuroscience into child well-being. 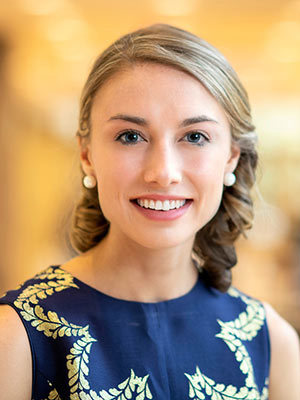 This year’s salutatorian is St. Louis, Missouri, native Annelise Gill-Wiehl, an environmental engineering major with a minor in international development studies. As the salutatorian, she will offer the Commencement invocation and will be prepared to deliver a valedictory address should the valedictorian be unable to do so.

In 2017, Gill-Wiehl was awarded a Kellogg Institute fellowship to conduct surveys on household clean energy preferences in Shirati, Tanzania. She returned to Shirati a year later via a Kellogg Institute research grant to implement a pilot study in which she trained two trusted community members, Community Technology Workers, on the gas stove to help educate and transition 30 families from firewood and charcoal to clean fuel. Her international development studies capstone determines the feasibility and effectiveness of this local infrastructure to encourage the adoption of technology for rural populations.

Additionally, as a research assistant in Notre Dame’s Atmospheric Chemistry and Aerosol Modeling Group, she worked to model and investigate the effect of air pollution from unclean cooking fuel on human health. For nine weeks in 2016, she interned at the Foundation for Sustainable Development in Masaka, Uganda, where she organized workshops on water conservation and environmental protection and built a water runoff collection tank and compost structure.

Gill-Wiehl was awarded the Rev. Thomas A. Steiner Award in the College of Engineering recognizing her for excellence and commitment to engineering and to the common good, and she was also named Notre Dame’s John W. Gardner Student Leadership Award recipient for exemplifying the ideals of the University through outstanding volunteer service beyond campus.

In the fall, she plans to pursue a doctorate in energy resources at the University of California, Berkeley and ultimately aspires to be an international development practitioner, providing technical advising to agencies about sub-Saharan Africa’s energy infrastructure. She is also conversational in Swahili.

The Notre Dame valedictorian and salutatorian selection process begins by identifying the top three students in each college or school with the highest grade point averages. Those students then complete an application process that includes letters of recommendation from a faculty member and a draft of their Commencement speech. A selection committee chooses finalists who are approved by the University president. 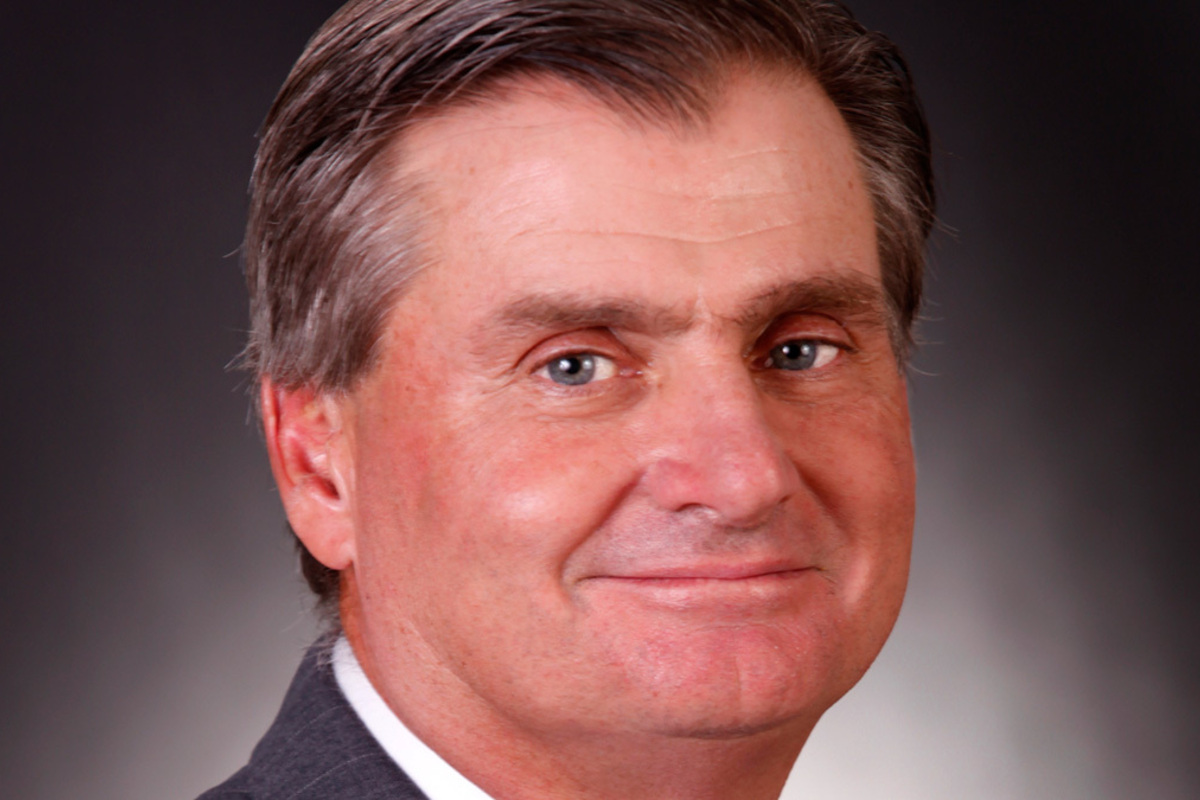 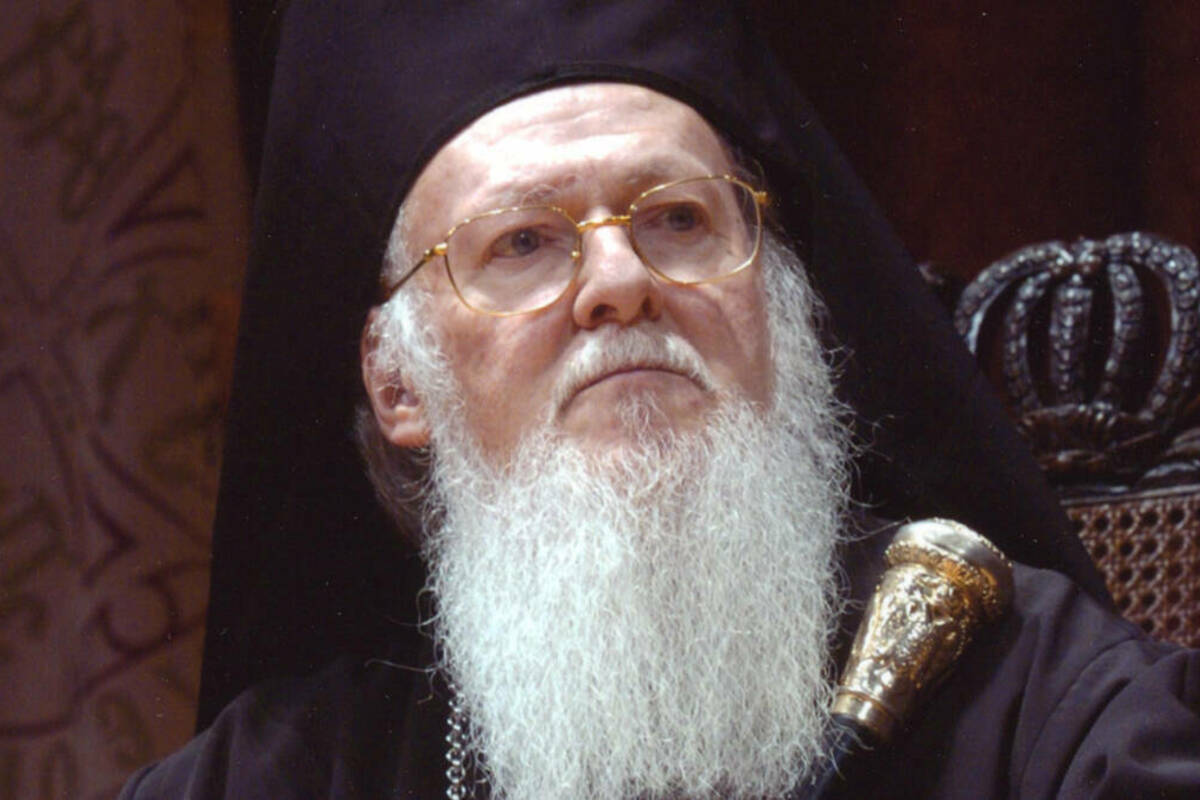 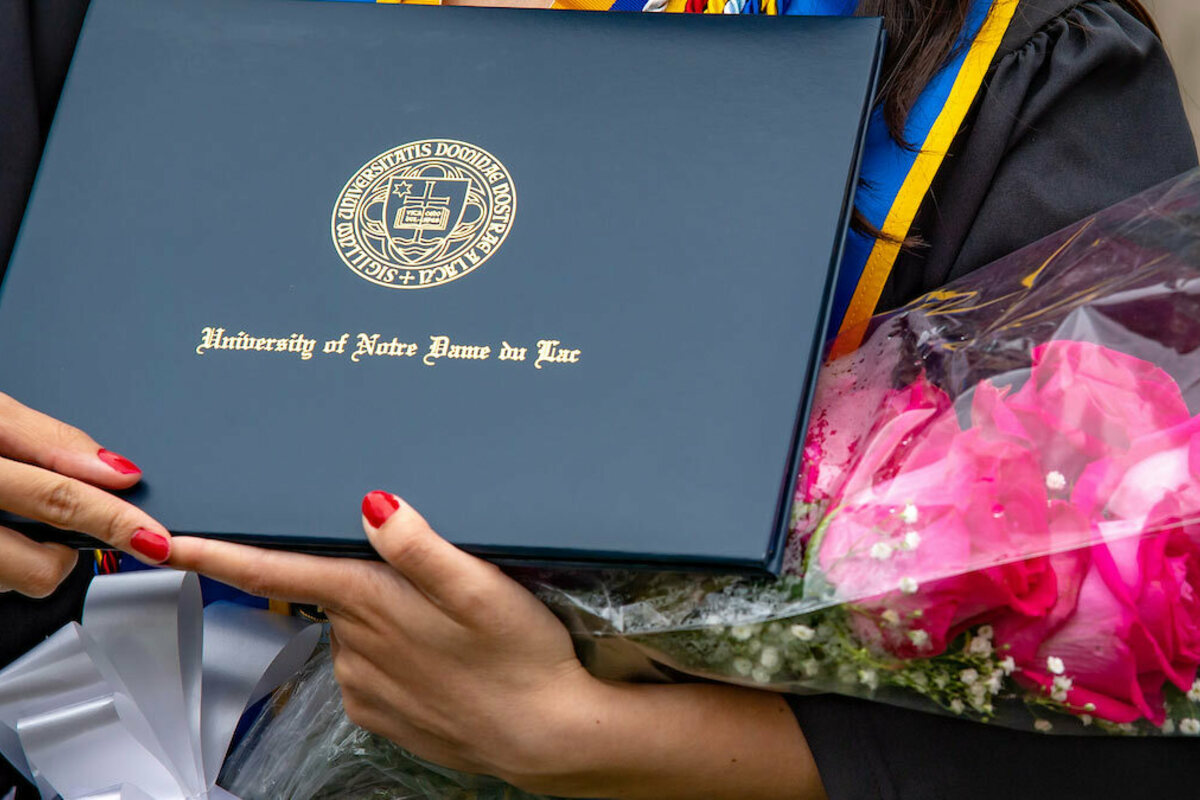 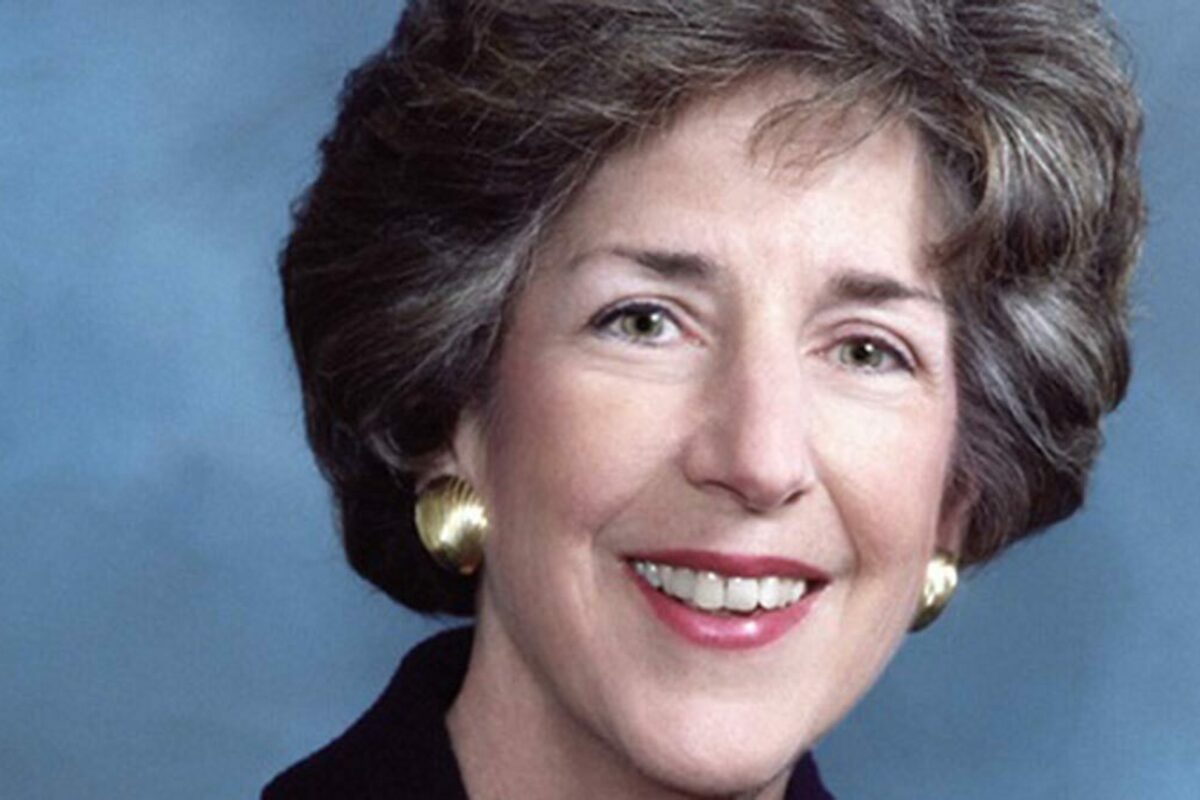