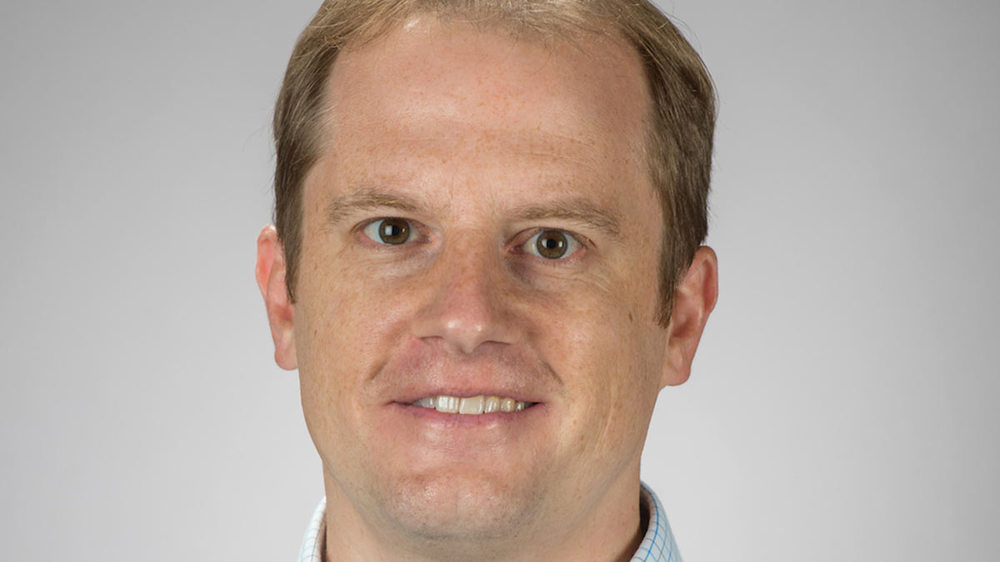 In an effort to help the World Health Organization (WHO) reach its goal of reducing cholera deaths by 90 percent over the next decade, researchers have mapped the burden of the disease in sub-Saharan Africa.

Similar reports often aggregate cases of disease, but do not identify high-incidence areas within the country. Researchers mapped the disease in order to enable targeted application of cholera elimination strategies to high-incidence areas for immediate and effective control. The study was published in The Lancet.

“We need a better understanding of where the current cholera burden is highest so we can target prevention and control efforts,” said Sean Moore, research assistant professor in the Department of Biological Sciences and the Eck Institute for Global Health at the University of Notre Dame, and co-author of the study. “This burden estimate can also serve as a baseline so we can compare results moving forward. You don’t know how good an intervention is unless you know where you started.”

Long-term solutions to cholera include access to clean water, effective sanitation and improved hygiene. Recently developed low-cost vaccines protect users for three to five years and provide the possibility of disease reduction while appropriate infrastructure is established. Outside of recent epidemics in Haiti and Yemen, most reported cholera outbreaks and epidemics occur in Africa.

Researchers gathered data from government agencies, WHO and nongovernmental organizations such as Doctors Without Borders and UNICEF to map incidence from 2010 to 2016 and estimated that 151 of 3,751 districts are at high risk of cholera — including a total of 87 million people.

Vaccines have been used only during outbreaks and at high-risk refugee camps in the past, and fine-tuned targeting among those districts is critical.

Vaccinating that many people would require more than 160 million doses of vaccine — and annual production only recently reached 20 million doses. Targeting districts that account for less than 4 percent of the population could eliminate half the cholera in the region.

The Bill and Melinda Gates Foundation provided funding for the project.