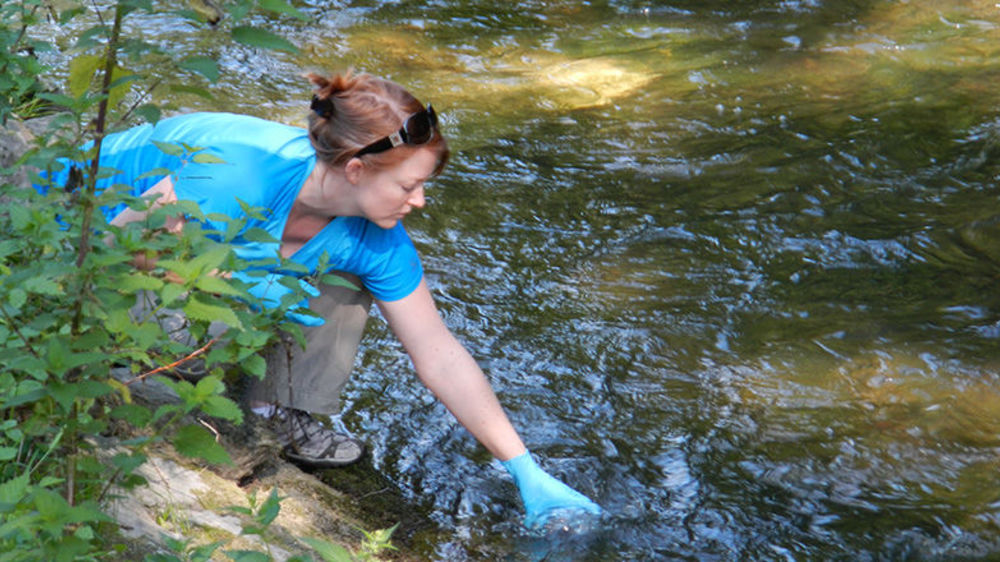 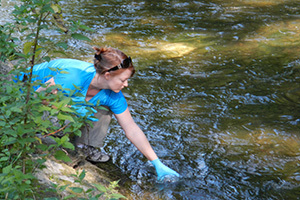 Determining which fish are living in various bodies of water can be a daunting task for scientists studying those populations. Identifying invasive or endangered species, for example, has often relied on the ability to catch them.

Now, according to a new study published in Methods in Ecology and Evolution, researchers have improved their method of tracking species by using the biological material those organisms leave behind known as environmental DNA (eDNA).

Traces of eDNA carry the same vital information as a direct DNA sample, such as a blood or tissue sample. Think of the work done by forensic scientists, who can identify individuals from a strand of hair.

Until now, researchers believed that DNA shed by organisms in their watery environments was significantly degraded and low quality, making it difficult to take those fragments and match them to a specific species.

It turns out that the cells fish shed into the water protect tightly coiled DNA.

“We were successful in detecting and working with long, intact pieces of DNA,” said Michael E. Pfrender, director of the Genomics & Bioinformatics Core Facility and associate professor in the Department of Biological Sciences and the Environmental Change Initiative at the University of Notre Dame. “This completely changes the prevailing view that we can only work with short fragments of highly degraded eDNA. Now, we can start using the information pulled from these long chains of DNA to develop more accurate species identifications and to detect genetic variation within species.”

Researchers collected water samples from area lakes, ponds and streams and used polymerase chain reaction (PCR) technology to amplify — or copy — the entire mitochondrial genomes from the eDNA found in those environments.

Through this improved method, scientists can get a more detailed picture of the biodiversity in various aquatic habitats.

“There is an ongoing effort to populate databases like the National Center for Biotechnology Information’s (NCBI) Genbank,” said Pfrender. “We do not have genetic signatures for all the biodiversity we’d like to monitor. These databases are critical to helping us identify the various species living within these communities.”

The method used in the study is not only more accurate, it is more efficient when it comes to looking for and managing invasive species.

Co-authors of the study include Yiyuan Li at Notre Dame, Kristy Deiner and David M. Lodge at Cornell University and Mark A. Renshaw and Brett P. Olds at the Oceanic Institute, Hawaii Pacific University. Research was funded by the U.S. Department of Defense’s Strategic Environmental Research and Development Program and was supported by the Notre Dame Environmental Change Initiative.