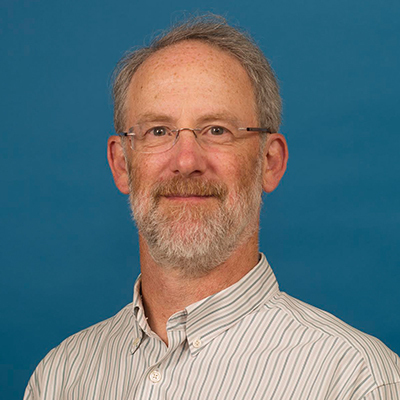 As residents in Indiana continue to clean up from areas of extreme flooding, a new report focusing on how climate change is expected to affect the state shows Hoosiers should expect to see a significant increase in temperatures and precipitation.

The Indiana Climate Change Impacts Assessment (IN CCIA), led by the Purdue University Climate Change Research Center, included a team of more than 100 experts and researchers including from the University of Notre Dame. The report addresses nine areas of impact to the state as a result of climate change, including climate, agriculture,  infrastructure, energy, water resources, forest and urban ecosystems, aquatic ecosystems, tourism and recreation, and health.

“Many people mistakenly assume that Indiana will not experience significant impacts associated with climate change,” said Alan Hamlet, assistant professor at Notre Dame in the Department of Civil and Environmental Engineering and Earth Sciences and with the Environmental Change Initiative. “In fact, the Midwest is likely to be one of the most sensitive areas in the U.S., and is projected to experience extreme heat impacts by the end of the 21st century.”

Hamlet, who participated in a similar assessment of climate impacts in Washington state in 2009-2010, said that by the 2080s, northern Indiana is projected to experience an average of 61 days per year above 95 degrees Fahrenheit — up from the historical average of just three days per year. Projections for southern Indiana include close to 100 days per year above 95 degrees Fahrenheit, a significant jump from a historical 10-day average. Increases in heavy precipitation in the summer and increases in river and stormwater flooding during the winter months are also expected to impact the state, Hamlet said.

The IN CCIA team analyzed global climate model simulations using a historical baseline from 1971-2000 to look at how the trajectory of temperature and precipitation in the state would change in the future — for future 30-year periods centered on the 2020s, 2050s and 2080s. The simulations included both high and medium greenhouse gas concentration scenarios. Additional highlights from the report include:

Dozens of organizations contributed to the report, and hope that it not only provides information to help municipal leaders, community members and residents take action to prepare for a changing climate — but also raises awareness of the significant impact a changing climate will have in Indiana.

“The Midwest as a whole is likely to be one of the most hard-hit areas in the country, in terms of temperature in particular,” Hamlet said. “I don’t think we have a great sense of what that means for Indiana. What will our cities look like? How will terrestrial and aquatic ecosystems respond? Will we have the same agriculture that we have now?” Cities will have to deal with extreme heat and humidity and the energy resources needed to cope with these impacts. Corn production in the southern parts of the state may suffer from extreme heat, but a longer growing season could provide opportunities for multiple crops in some areas of the state, Hamlet said. Pests and invasive species may proliferate in response to warmer winters and a longer frost-free period.

“Internal funding and support from the ECI played an important role in the timely production of the historical and future temperature and precipitation data sets created by the Land Surface Hydrology and Water Resources Management Lab at Notre Dame that were ultimately used as primary resources by the IN CCIA’s sectoral working groups,” Hamlet said.