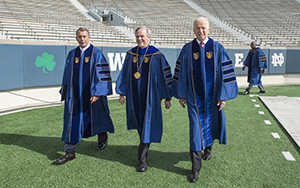 “Man is a political animal,” wrote Aristotle, and thus, as St. Thomas Aquinas noted, some are charged to combine practical reason with a concern for the community to fashion laws that serve their fellow citizens. Through the invitation of one of our Laetare awardees, Pope Francis became the first pontiff to address a joint meeting of Congress. As our awardees stood behind the Holy Father on that historic day, he reminded the assembled legislators that theirs is the call to “the tireless and demanding pursuit of the common good … the chief aim of politics.” No doubt today’s medalists had occasion to reflect on their long careers given to that pursuit.

Despite these noble ideals, we know that politics in a democracy is a “full contact sport” involving bruising debate, searing invective and unrelenting criticism. In a nation deeply divided on many issues legislators must, to pass laws, be cognizant of electoral pressures, constituent demands, party positions and factions, and a sometimes fickle public opinion. Gentlemen, yours has not been an easy calling.

Each of you has had legislative achievement for which we should all be grateful. Each of you, we must acknowledge, has cast votes and taken positions about which many among us have reservations — in some cases, grave moral reservations. We cannot and do not turn a blind eye to such reservations.

We award you each today the Laetare Medal not to endorse particular positions you’ve taken or votes you’ve cast, but because each of you have given your lives to serve the common good in political leadership by your own best lights, recognizing the factors that limit political possibilities at any given moment. For this purpose, despite a fractious political environment, you have each built collegial relationships with those with whom you disagree — even disagree vehemently. And in careers marked by patriotism, perseverance, hard work, courage and sometimes tragedy, you have each found strength and guidance in your faith.

Mr. Richard Notebaert, chairman of our board, will read the citation of today’s award that celebrates the noble profession of political leadership and the tireless and dedicated service each of our awardees has given in it.

Citation for the 2016 Laetare Medalists, delivered by Mr. Richard Notebaert, chairman, Notre Dame Board of Trustees

Gentlemen, though each of you is a loyal and committed partisan, both of you have nevertheless preferred our common good to your individual leverage, our national integrity to your parochial advantage — you, Speaker Boehner, risking the scorn of your political fellows by striving to move beyond gridlock to constructive compromise, and you, Mister Vice President, by reminding members of your own party that those across the aisle are their opponents, but not their enemies.

In a season in which public confidence in our political institutions and leaders drops to historic lows and cynicism soars, you have both given witness to diligent and dedicated public service. Your personal and professional paths have not been easy.

You, Speaker Boehner, one of 12 children raised in southwest Ohio, began working in your family’s bar at 8 years old and became the first in your family to attend college. It never came easily, as you worked as a janitor on the night shift and in other jobs to pay your way over seven arduous years to earn a business degree from Xavier University.

And, Mr. Vice President, you likewise come from a blue-collar upbringing, yours in northeast Pennsylvania. Your grace in the face of tragic personal losses — first of Neilia and Naomi and more recently of your beloved Beau — have stirred us, as has your decades-long commitment to family.

So it is neither to advance your favored causes nor to endorse your respective policies, but to celebrate two lives and careers inspired by the Catholic call to service and admirably dedicated to the alignment of our democratic institutions with the contours of the common good through honest engagement with contentious issues, vigorous debate and responsible compromise, that the University of Notre Dame confers upon you — individually and together — its highest honor, the Laetare Medal, on Joseph Robinette Biden Jr. and John Andrew Boehner. 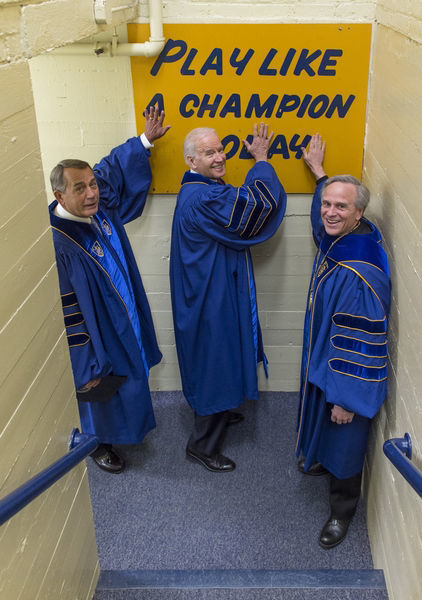 President Rev. John Jenkins, C.S.C., and Laetare Medal recipients John Boehner and Vice President Joe Biden touch the Play Like a Champion sign on their way out of the locker room for the 2016 Commencement Ceremony

In recognition of their leadership, civility and dedication to our nation, the University of Notre Dame presented two Catholic officials from opposing political parties — Vice President Joe Biden and former Speaker of the House John Boehner — with its 2016 Laetare Medal, the oldest and most prestigious honor accorded to American Catholics. The award was presented at Notre Dame’s 171st University Commencement Ceremony on May 15 (Sunday).

“We live in a toxic political environment where poisonous invective and partisan gamesmanship pass for political leadership,” said Rev. John I. Jenkins, C.S.C., Notre Dame’s president. “Public confidence in government is at historic lows, and cynicism is high. It is a good time to remind ourselves what lives dedicated to genuine public service in politics look like. We find it in the lives of Vice President Biden and Speaker Boehner.

“While both have been loyal and committed partisans, they were leaders who put the good of the nation ahead of partisan victory, seeking through respectful dialogue honorable compromise and progress. Speaker Boehner’s resistance to a simple reductionism made him suspect in his own party; Vice President Biden reminded his fellow Democrats that those in the other party are ‘our opponents, not our enemies.’

“In recognizing both men, Notre Dame is not endorsing the policy positions of either, but celebrating two lives dedicated to keeping our democratic institutions working for the common good through dialogue focused on the issues and responsible compromise.”

Born in Scranton, Pennsylvania, Biden earned his bachelor’s degree from the University of Delaware and his law degree from Syracuse University College of Law. At age 29 he became one of the youngest people ever elected to the U.S. Senate. Soon after his election, his wife and infant child were tragically killed in an automobile accident, yet he persevered in caring for his family as a single parent and in serving in the Senate. He represented Delaware for 36 years before his election as vice president in 2008.

In the Senate, Biden served as chairman or ranking member of the Judiciary Committee for 17 years and played an integral role in the 1994 Crime Law and the Violence Against Women Act. He also served for 12 years as chair or ranking member of the Senate Foreign Relations Committee, helping to guide issues and legislation related to terrorism, weapons of mass destruction, post-Cold War Europe, the Middle East and Southwest Asia.

As the nation’s 47th vice president, Biden oversaw the $840 billion stimulus package in the American Recovery and Reinvestment Act and leads the Ready to Work Initiative, among many other initiatives.

Boehner is from southwest Ohio, the second child in a family with 12 children and modest means. After graduating from Xavier University, he worked in business and served in the Ohio legislature. He was elected to the U.S. House of Representatives in 1990, serving the 8th District of Ohio, and was re-elected 10 times.

Among House Republicans, Boehner served as conference chairman, minority leader and majority leader. He also served as chairman of the House Education and Workforce Committee where he authored several reforms, including the Pension Protection Act and a school choice voucher program for low-income children in Washington, D.C.

Boehner became Speaker of the House in January 2011 and was re-elected in January 2013 and January 2015. He stepped down as speaker and resigned from Congress last fall.

The Laetare (pronounced lay-TAH-ray) Medal is so named because its recipient is announced each year in celebration of Laetare Sunday, the fourth Sunday in Lent on the Church calendar. “Laetare,” the Latin word for “rejoice,” is the first word in the entrance antiphon of the Mass that Sunday, which ritually anticipates the celebration of Easter. The medal bears the Latin inscription, “Magna est veritas et prevalebit” (“Truth is mighty, and it shall prevail”). 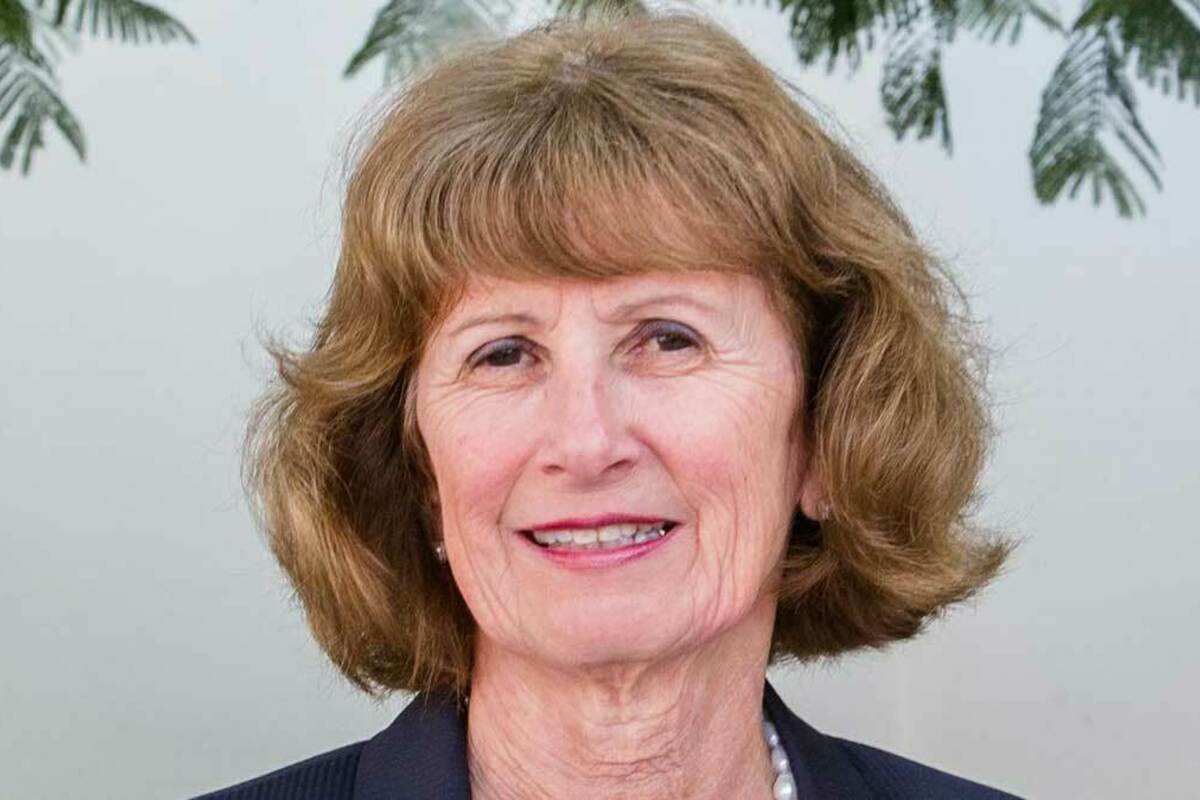 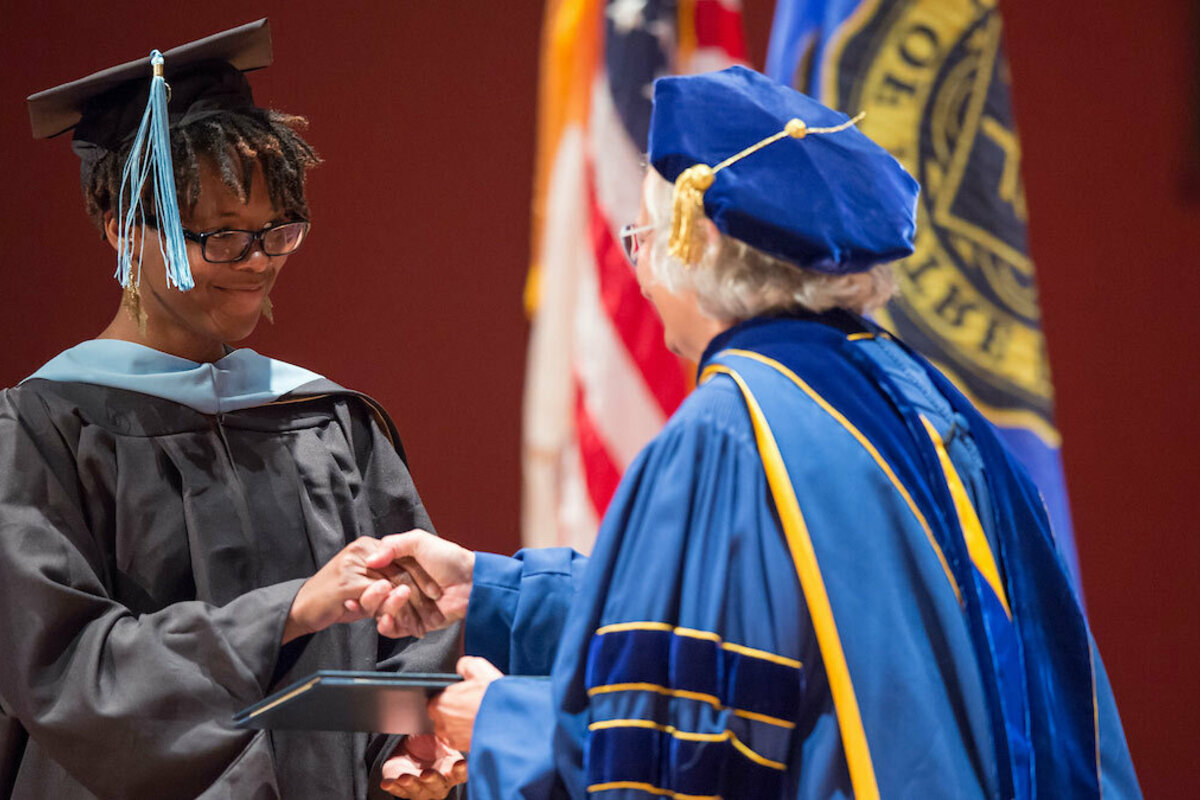 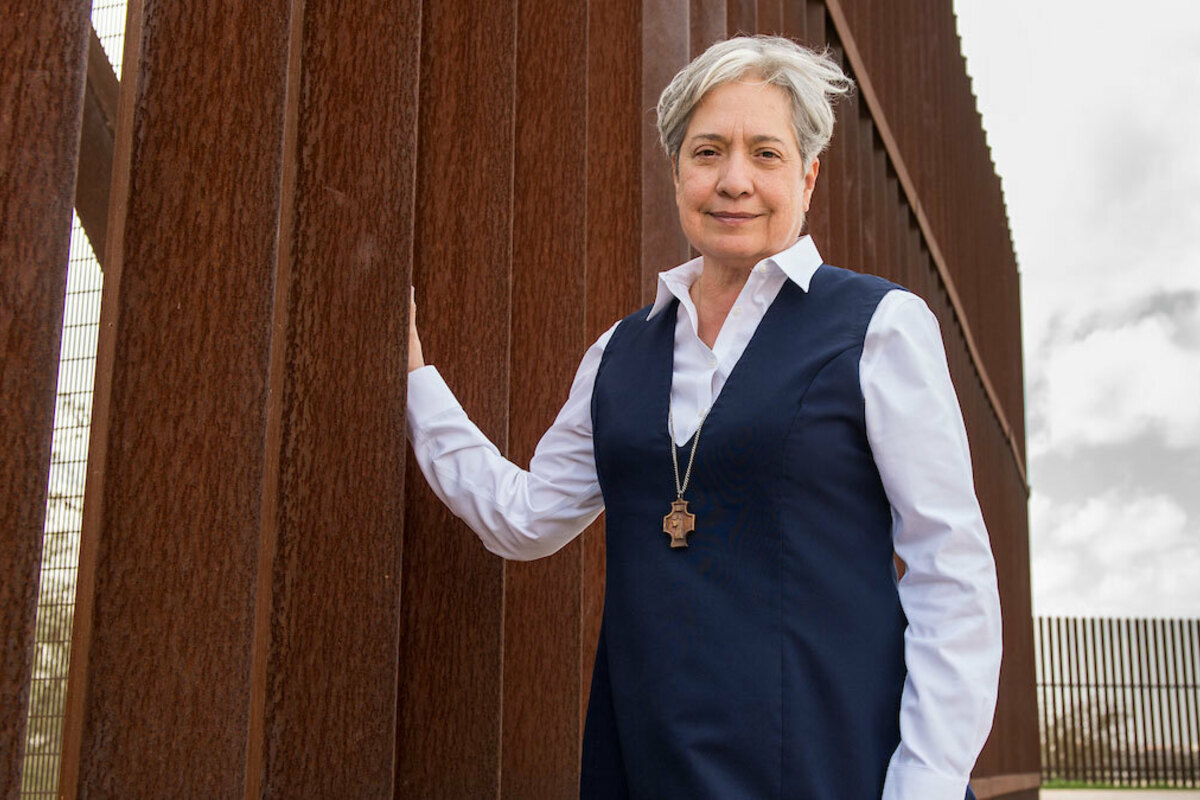