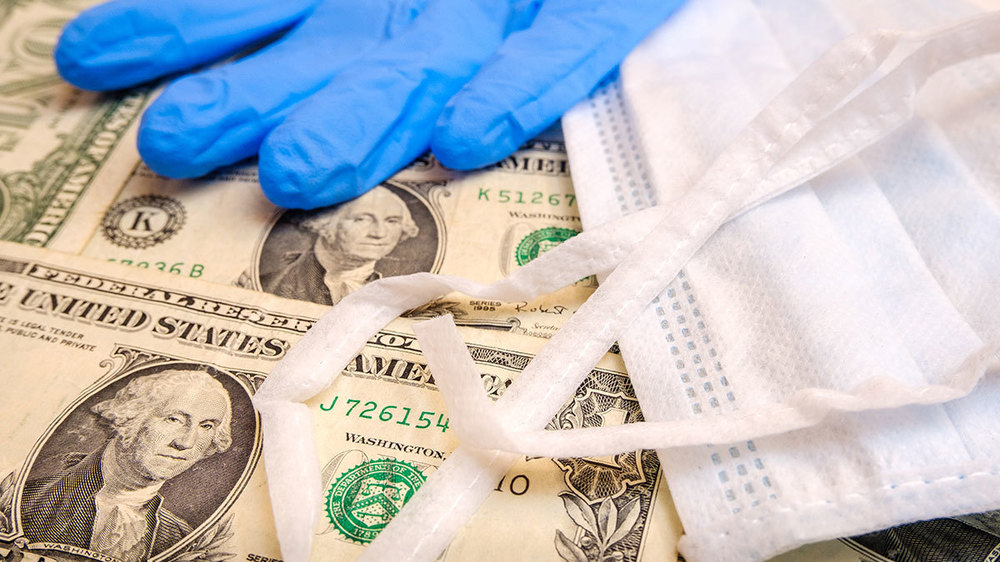 The data released in the U.S. Census Bureau’s 2019 annual report on income and poverty on Sept. 15 will not shed light on the current state of poverty in America. The official numbers predate the global pandemic, an unprecedented fall in employment and a generous, but temporary, government relief package that included large stimulus payments to households and greatly expanded unemployment insurance benefits.

Fortunately, James Sullivan, the Gilbert F. Schaefer College Professor of Economics and co-founder of the Wilson Sheehan Lab for Economic Opportunities at the University of Notre Dame; Bruce Meyer, the McCormick Foundation Professor at the University of Chicago Harris School of Public Policy; and Jeehoon Han, an economist at Zhejiang University, continue to update the new approach they devised that provides near-real-time poverty estimates using U.S. Census Bureau data.

Their analysis shows that poverty declined in the first few months after the start of the pandemic. They find that the poverty rate fell by 1.5 percentage points from 10.9 percent in the months leading up to the COVID-19 pandemic (January and February) to 9.4 percent in the three months following (April, May and June). The team also found evidence that poverty declined across a range of demographic groups and geographies, with some of the most noticeable declines evident for people with low levels of education and for those who fall into the “other race” (neither white nor Black) category.

Poverty has risen, however, in recent months as some of the benefits that were part of the government relief package have expired. Poverty rose a full percentage point from 9.4 percent in the period from April to June to 10.4 percent for July and August. This current rate remains below its level at the start of the year. The increase in poverty in recent months was more noticeable for non-whites, children, women and those with a high school education or less. This rise may be an indication of future increases in poverty given that Pandemic Unemployment Compensation, the additional $600 paid weekly to unemployment insurance recipients, was discontinued at the end of July and Congress did not pass another relief package before its summer recess.

The initial research will be published in Brookings Papers on Economic Activity and is available via the National Bureau of Economic Research, while the economists’ monthly updates are currently available via the team’s Poverty Measurement dashboard.

The researchers’ estimates, which can be produced with a lag of only a few weeks, help clarify how the pandemic affects individuals and families throughout 2020 as it happens. As a result, the estimates could be the basis for government policies and programs that help prevent people from slipping into poverty during sharp downturns in the economy.

“In this time of crisis, it is important for policymakers to respond as quickly as possible to address the needs of those hit hardest by the pandemic,” the authors said. “Our results show that for low-income individuals and families, the government response to the pandemic more than offset the sharp decline in earnings early on in the pandemic. However, these gains appear to be fading as some of the benefits expire. It is important that we continue to track poverty in real time to determine what additional support is called for as this pandemic persists.”

Interestingly, the data indicate that the vast majority of the unemployed received unemployment insurance, though this was less true early on in the pandemic. Receipt of the benefits was uneven across the states, however, with some not reaching a large share of their out-of-work residents. According to data from the Department of Labor, in three states — South Dakota, Florida and Wyoming — less than three-quarters of the unemployed received benefits in recent months.

The authors’ initial study (using the data through June) goes on to show that the entire decline in poverty can be accounted for by the one-time stimulus checks the federal government issued, predominantly in April and May, and the expansion of unemployment insurance eligibility and benefits. In fact, in absence of these programs, poverty would have risen sharply. The one-time payments provided up to $1,200 to individuals and $2,400 to married couples without dependents, with the maximum amount going to individuals with income under $75,000, and married couples with income under $150,000. In addition, unemployment insurance benefits were increased by $600 per week and eligibility for unemployment insurance was broadened to include the self-employed, those seeking part-time employment, and others who otherwise would not be eligible.

To calculate their near-real-time estimates of poverty, the authors use data from the monthly Current Population Survey (CPS), a nationally representative survey of about 60,000 households each month — the same survey that is used to calculate official monthly unemployment statistics. This survey includes a question about family income that provides the data necessary to estimate poverty. Over the period covered by the latest official poverty release (calendar year 2018 to 2019), the team’s near-real-time estimate indicates that poverty fell by 0.7 percentage points. Historically, the monthly CPS measures have been good predictors of changes in the official poverty rate.