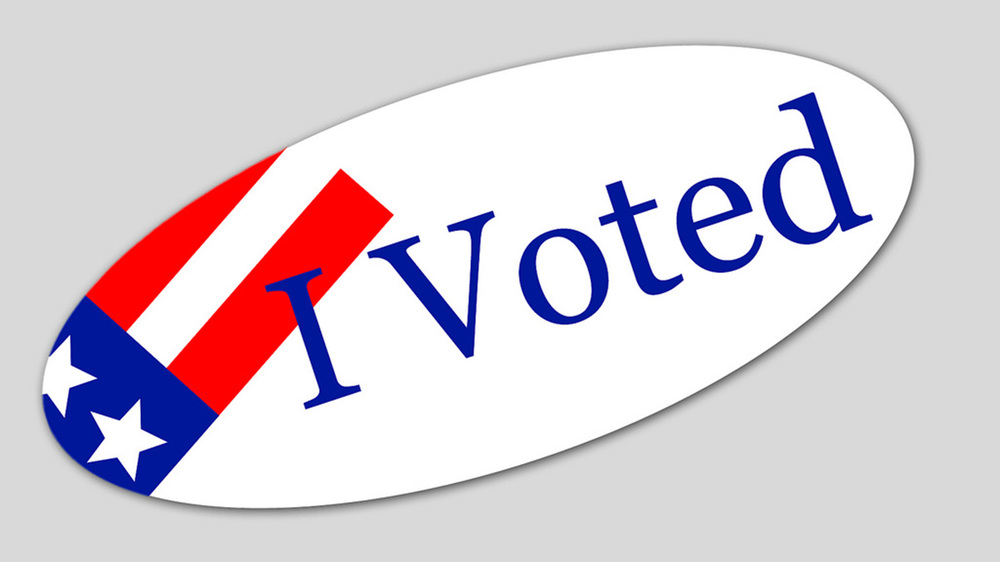 The presence of a prominent female officeholder has a positive effect on the number of women running for lower offices in her state, according to new research by University of Notre Dame political scientist Jeffrey J. Harden.

A state with a female governor or U.S. senator will see an increase in the proportion of women seeking state legislative office by about 2 to 3 percentage points, Harden and two co-authors wrote in an article published this month in the American Journal of Political Science.

For a typical election year, that amounts to about seven more female candidates in each state.

Drawing on data from U.S. state legislative elections from 1978 to 2012, Harden and his team found that women serving in high political office are crucial to improving political representation of women. 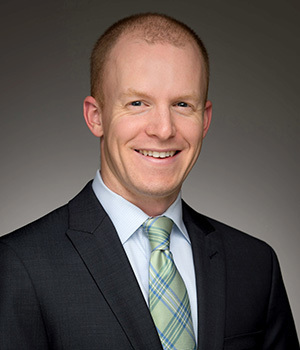 “Political observers and researchers have long considered how women in elected office impact policy issues that are important to women. Our work suggests that women holding certain prominent offices do more than that,” Harden said. “Beyond their policy impact, they amplify women’s voices by bringing more women directly into politics.”

The article notes that men still dominate many political institutions, as women hold just 19 percent of the seats in Congress and 25 percent in state legislatures. Prominent female officeholders, however, appear to serve as an important support system to encourage, recruit, and draw donor support toward women running for office.

Harden, who joined the Notre Dame faculty in 2016, studies representation in American politics with a focus on state governments. His book, “Multidimensional Democracy: A Supply and Demand Theory of Representation in American Legislatures,” (Cambridge, 2016) won the American Political Science Association’s Virginia Gray Award for the the best book on U.S. state politics or policy published in the preceding three calendar years.