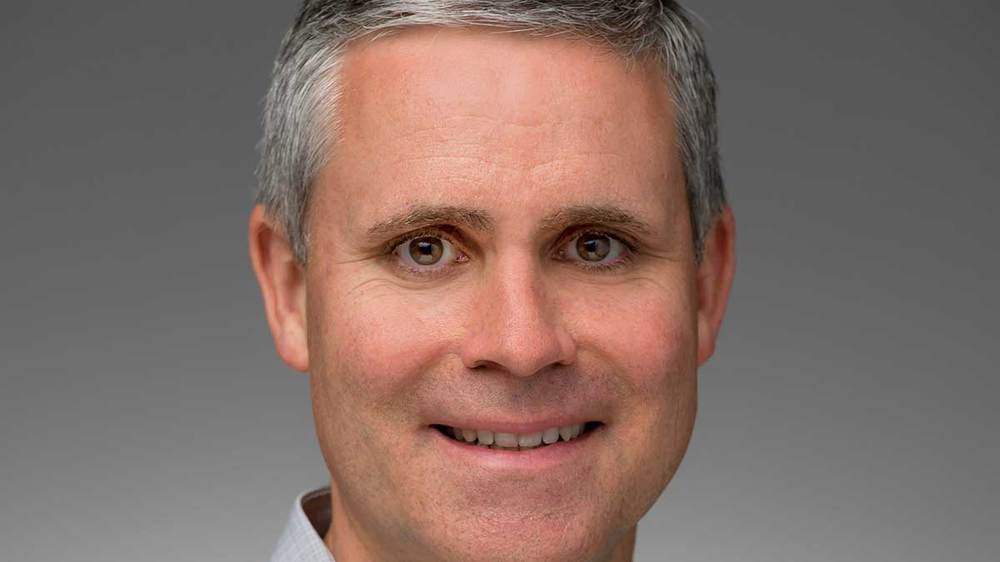 James X. Sullivan, University of Notre Dame professor of economics and co-founder of the University’s Wilson Sheehan Lab for Economic Opportunities (LEO), has been appointed to serve as a member of the U.S. Commission on Social Impact Partnerships.

The bipartisan commission, created by the 2018 Social Impact Partnerships to Pay for Results Act, will advise the Treasury Department on the selection of state and local pay-for-success projects that will be supported by a new $100 million fund. The goal of SIPPRA is to encourage public-private partnerships that improve the effectiveness of social programs.

Sullivan’s work with LEO, a nonpartisan research center dedicated to reducing poverty and improving lives in the U.S. through evidence-based programs and policies, will inform his contribution to the commission. LEO is actively engaged with 41 different government and nonprofit agencies in 21 cities nationwide on 30 completed or ongoing evaluations. These programs include those aimed at improving outcomes in education, health, criminal justice, housing and self-sufficiency.

“I am honored to be appointed to this commission, which will enhance and accelerate the work being done across the country to increase the number and type of evidence-based programs that serve the poor and vulnerable,” Sullivan said. “This bipartisan commission will allow researchers, social service providers and policymakers alike to expand the use of evidence ensuring more people are served, more effectively and more efficiently.”

The Wilson Sheehan Lab for Economic Opportunities matches top researchers with social service providers to conduct impact evaluations that identify innovative, effective and scalable programs and policies that support self-sufficiency. LEO’s research is conducted by Notre Dame faculty as well as an interdisciplinary network of scholars from across the country with expertise in designing and evaluating the impact of domestic programs aimed at reducing poverty and improving lives. LEO disseminates its key findings to policymakers and front-line providers in order to support evidence-based policy and programming decisions that effectively and jointly reduce poverty in the United States. Learn more at leo.nd.edu.