University of Notre Dame political scientist Jeff Harden is part of a multidisciplinary research team awarded a $1 million National Science Foundation Convergence Accelerator (C-Accel) grant to create a hub that will make it easier to access and analyze data from states on public policy and economic and social outcomes.

Harden said making comparisons across states is often difficult because data is decentralized and each state uses different methods to collect and record such data.

“Anybody who tries to collect information from the states to answer some sort of question is probably going to have to reinvent the wheel over and over even though somebody has already collected all or some of the information they need,” said Harden, an associate professor who came to Notre Dame in 2016.

“People will often say that if you’re going to start a research project that is based on the states, you’re really undertaking 50 separate data collection efforts rather than one. It’s inefficient, obviously, and may lead people to not answer questions that are worth answering, or not do it at the same scope they otherwise could.”

Together they will develop the Federalism Data and Advanced Statistics Hub, or F-DASH, a comprehensive data hub that will be accessible through a website that is free and open to the public. The hub will include analytic tools that will allow users to easily explore, visualize and analyze the data.

The project will also include data on legislatures, governors and state supreme courts, said Harden, who specializes in American politics and political methodology.

Once it goes live, the hub will help researchers gain insight into which programs work in states and which don’t, and why, he said.

Harden — author of "Multidimensional Democracy: A Supply and Demand Theory of Representation in American Legislatures," which won the American Political Science Association’s Virginia Gray Award in 2017 — will be involved in various aspects of creating the hub. He has hired about a dozen Notre Dame undergraduates to work as research assistants.

“We are going to be starting here pretty quickly, gathering as much data as we can possibly get, cleaning it, processing it and doing some base-level analyses to make it useful for researchers,” he said.

The first phase of the NSF funding is for nine months. The researchers plan to have a working model up and running before that. They then plan to apply for second grant, worth $5 million over two years, to expand the hub.

The project is unique, Harden said, because while the NSF typically gives researchers years to complete a project, it wants this team to approach creating the hub as if they are a startup that needs to show results quickly.

“That’s not usually how academic research works. It usually takes a lot of time. So I think this is an interesting model for a funding program to actually encourage and request the researchers to work quickly,” he said. “I think it’s good because it allows us to get momentum going on the project.”

Originally published by Tom Coyne at al.nd.edu on Oct. 2. 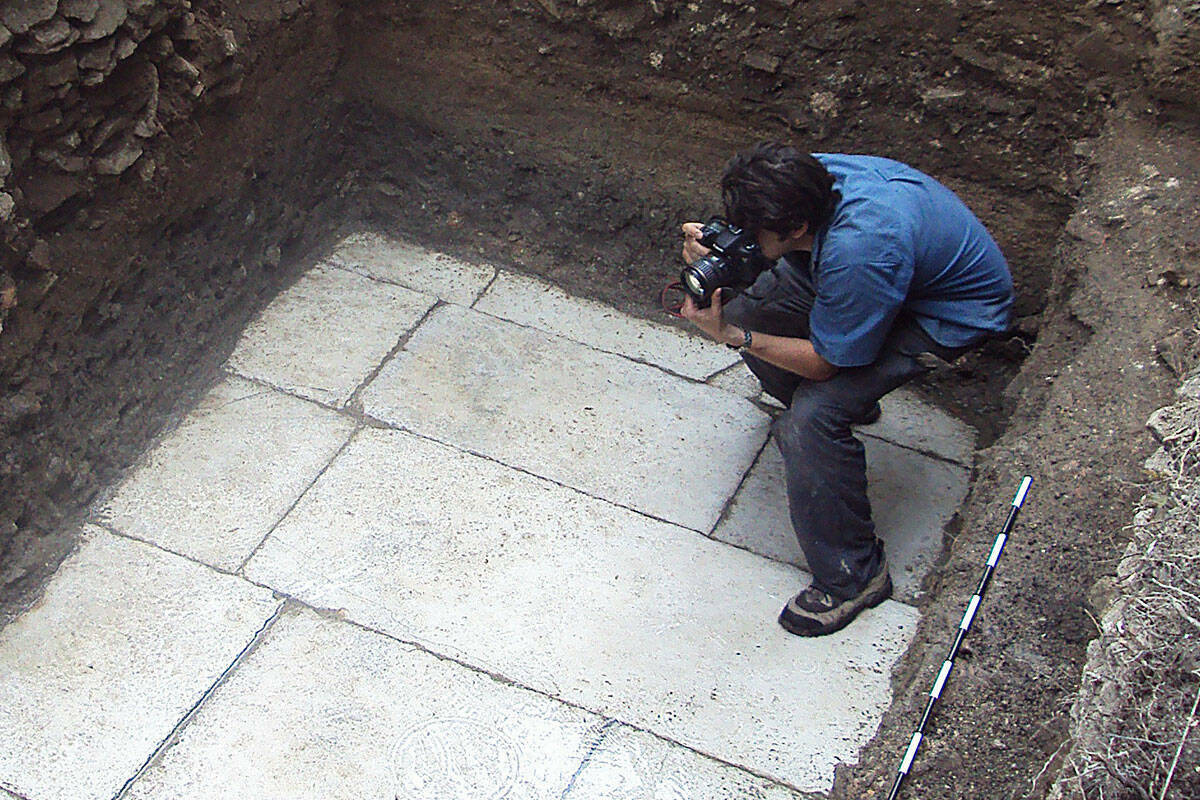