While maybe not racially prejudiced, a broad swath of American citizens nonetheless do and say things that racists do, according to a new study.

“Everyday people are implicated, not because they are racist but because they possess certain values that lock in disadvantage for African Americans,” wrote Darren Davis, the Snyder Family Mission Professor of Political Science at the University of Notre Dame, and David C. Wilson, professor of public policy at the University of California, Berkeley, in their new book, “Racial Resentment in the Political Mind,” published by the University of Chicago Press. “Such ‘banality’ makes racial resentment frightening. While the overwhelming focus has been on the overt and blatant racists parading in hoods and capes, the ordinariness of racial resentment works in the same way as racial prejudice. As a comparison, lynchings were spearheaded by blatant racists, but thousands of everyday citizens were willing participants who cheered, posed for photographs, and departed with souvenirs as if they were state fairs.”

The term “racial resentment” has been around for decades and originally referred to a less blatant kind of racism in which Black people are seen as violating traditional norms and values like individualism. However, Davis and Wilson disagree with the way the term is defined and measured and, instead, looked to factors like deservingness and defense of the status quo across many years of data.

“The underlying theory is that people who are high in racial resentment are more likely to possess attitudes that reject special racial treatment and amelioration because they benefit African Americans and other minorities unjustly and unfairly,” they wrote.

“The book is predicated on this idea that whites perceive that the American way of life is changing; they perceive that they are being cut in line and that their status is being threatened — and being threatened by undeserving African Americans and other minorities — and that this costs them, thus legitimizing racial myths. It’s a little bit more sophisticated than just holding racial stereotypes,” Davis said.

Wilson added that racial attitudes can have many causes and can be motivated by a host of needs, including the need for security, the need for safety or the need to not feel like the world you see as fair is disrupted.

“Whenever someone receives something, they go through the automatic judgment of whether or not it’s deserved. When people perceive that someone is getting something they don’t deserve and they think that something is very important — a cherished outcome like a scholarship to a university or the ability to buy a house, or even being the first person in line because you got there early — whenever that system of fairness is disrupted, it produces resentment,” Wilson said. “What we’re saying is that that resentment becomes racialized because of the ways in which people think about systems of merit and beliefs that capitalism is fair.”

Wilson pointed out that some of these issues about deservingness are motivated by what might be called racism or prejudiced ideas, but it could be the inverse. “It may be the actual opposite — that racial attitudes like prejudice are motivated by holding certain values that undeserving people should be in a certain place, for example, or that they haven’t paid their dues.”

He stressed that people are not naturally born as racists or with prejudice, but that these are evolutionary traits that manifest because people are part of self-enhancing groups that they want to protect. These groups make people feel good and lead them to the conclusion that they are good people.

The authors note that it is fair for whites (and any other dominant group) to realize that society is changing, but they say that doesn’t mean it must be resisted and should not be misconstrued as reverse racism.

“I think that there are things taking place in society today that can actually give the perception that the status quo for whites is actually changing. For instance, trigger warnings; we have this renewed emphasis on diversity and inclusion; we have this reaction, this backlash toward political correctness; Barack Obama was elected for two terms; and we also have job outsourcing and immigration issues,” Davis said. “However, another argument that we make is that it is not unreasonable for whites to perceive that; these things are actually occurring. However, the extent to which African Americans and other minorities are benefiting from these things is misperceived.”

Davis and Wilson also tested how racial resentment relates to campaign appeals as well as schadenfreude as retribution. They found that campaign slogans that “convey a threat to the status quo and privilege have a special resonance.” In their related experiment, participants overwhelmingly interpreted President Donald Trump’s “Make America Great Again” rallying cry as African Americans forgetting their place.

“Many whites believe they are being left behind and disadvantaged by racial groups and policies, and reacting to this threat, they will gravitate toward candidates and campaign appeals that seek to protect and defend the status quo or their privilege,” Davis said. “‘Make America Great Again’ becomes a code for returning an era in which whites were more well off.”

The authors also found that high levels of racial resentment correlated with delight in the failure of those not in the majority who — as perceived by the white majority — have received unearned or undeserved perks at the expense of whites. They asked if people would be happy or sad when responding to things related to Obama, such as whether or not he would be identified as the best or worst president in history or his economic successes or failures. They found that “individuals with higher levels of racial resentment are more likely to express sadness in the face of African Americans’ accomplishments and happiness in the face of African Americans’ failures because they perceive African Americans as undeserving of success, and such success thus challenges their notion of justice and fairness.”

The Center for Citizenship and Constitutional Government and the Rooney Center for the Study of American Democracy will host a book launch for “Racial Resentment in the Political Mind” from 12:30 to 2 p.m. Friday (April 1) in Room B101, Jenkins Nanovic Halls. It is open to the public, with limited seating. Lunch will be provided. The book launch will also be available via Zoom. For more information, click here. 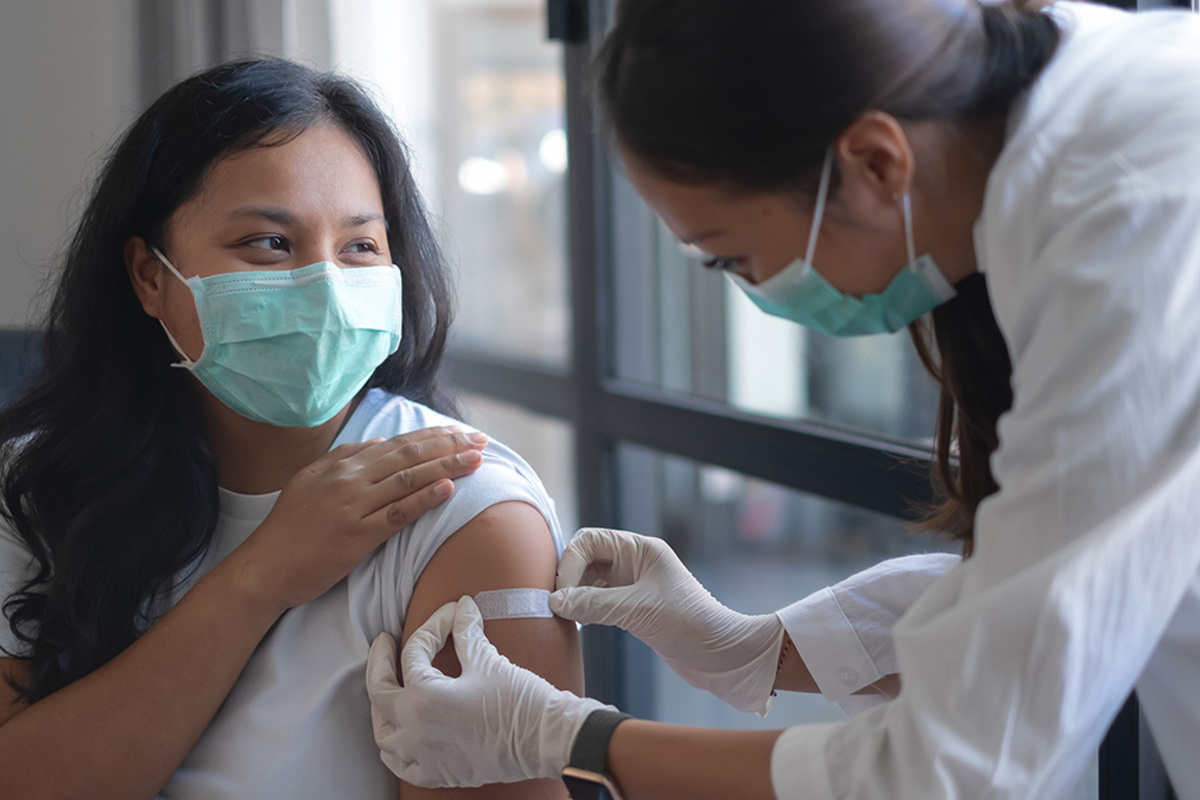