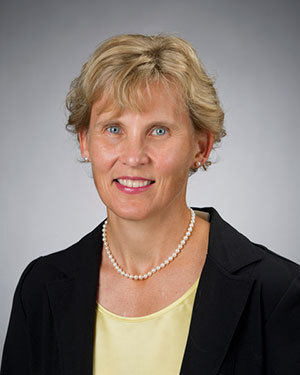 In order to effectively program robots that ultimately could be used to aid seniors, researchers at the University of Notre Dame and University of Missouri studied the type of language older adults used when describing the location of a desired object to either a robot or human-like avatar. It turns out that seniors become tongue-tied when talking to robots.

The objective of the study was to see how well these natural directives (e.g., “My glasses are on the table next to the couch in the living room.”) can be translated into robot commands, which would help program robots to navigate and find the target.

Using a simulated home environment that resembled an eldercare setting, 64 seniors in the study addressed either a robot or a person named Brian, giving instructions to fetch the target. The study found that when talking to the robot, participants preferred to use fewer words and to adopt a speaker’s perspective, whereas when talking to Brian, participants used more words and preferred an addressee perspective.

“This research is important for the development of assistive devices for use in eldercare settings,” says Laura Carlson, Notre Dame professor of psychology and co-principal investigator of the study along with Marjorie Skubic of the University of Missouri.

“Older adults report wanting assistance from robots for fetching objects, and prefer to speak naturally to these devices, rather than use a more constrained interface. Thus, detailing how older adults speak to robots and identifying how that conversation may differ from the way in which they speak to each other is necessary so that these preferences can be built into the programming of these devices.”

There are two ways in which the location of the target can be indicated by the speaker: One can describe how to find it, as in this directive: “Go to the room on your right and go straight ahead and the book is right there in front of you,” or one can describe where it is, as in this description: “The book is in the room on your right on the table at the far side of the room.”

The results of the study show that seniors prefer more streamlined communication with a task-oriented robot and do not necessarily want to speak to robots the same way they speak to other people.

“This study is an important first step to developing a system that adapts to the elderly users’ language preferences instead of requiring them to adapt to the robot,” says Carlson.

Funded by the National Science Foundation, the study will be presented next month at the 35th annual meeting of the Cognitive Science Society in Berlin, Germany.